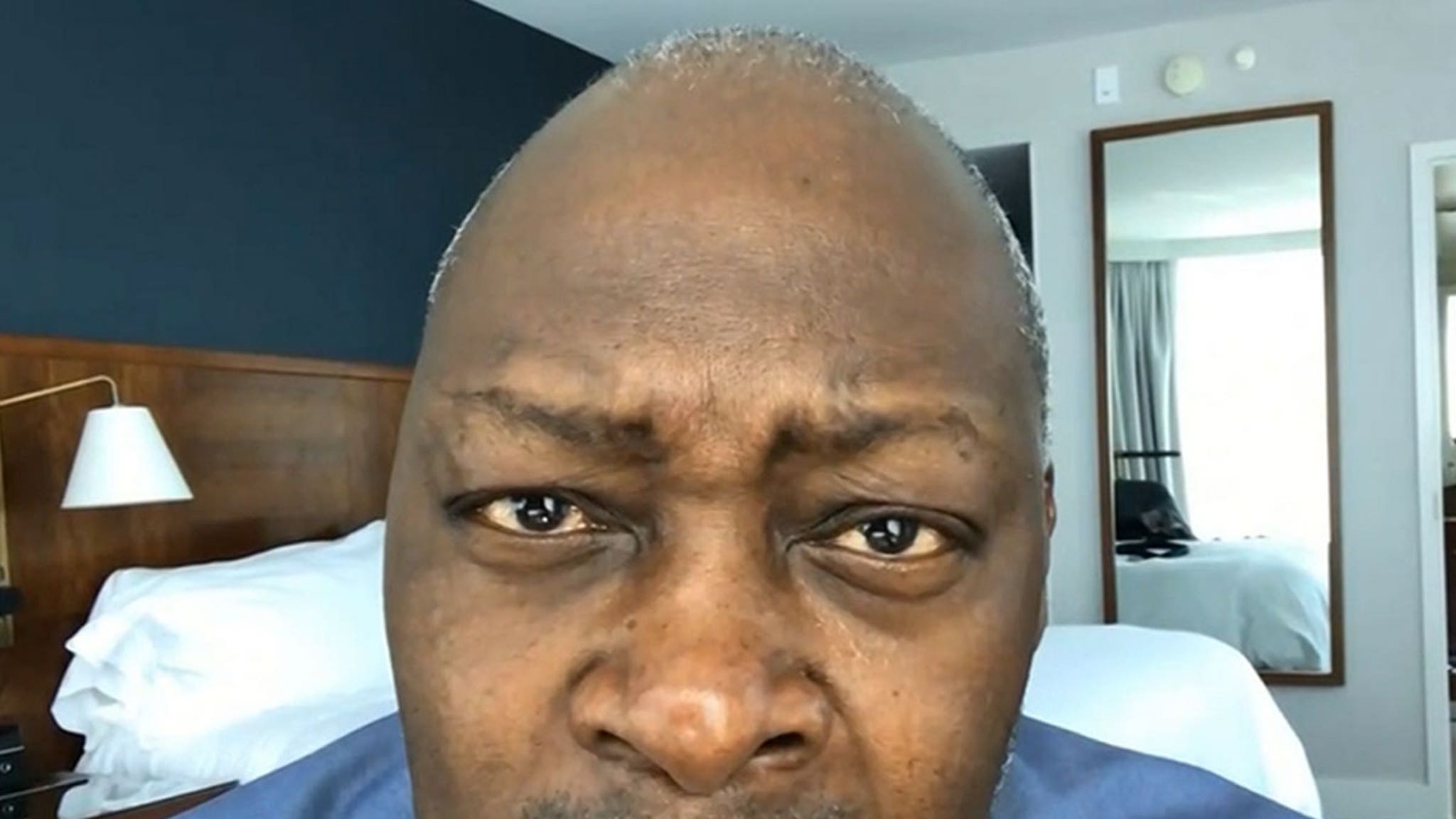 Houston fans, listen up … you better be cheering for the Rays on Wednesday night — ’cause Oakland legend Dave Stewart says the A’s can DEFINITELY beat the ‘Stros next round!!

“Houston has been dubbed the American League champions already,” Stewart tells TMZ Sports. “But if the A’s get there, I think there’s going to be a big challenge for the Astros.”

It sounds crazy — Houston won 107 games this season and has TWO Cy Young candidates on its staff — but Stewart is convinced the A’s can beat the ‘Stros.

“They’re not afraid of high-velocity fastballs,” Stewart says. “This is a team that swings the bats aggressively.”

Of course, in order for the A’s to get their crack at Gerrit Cole and Justin Verlander … they’ve gotta get through the Rays on Wednesday night.

Gonna be a tough task — but Stewart says he “likes their chances” … especially if the Coliseum is rockin’ like he expects it to be!!!