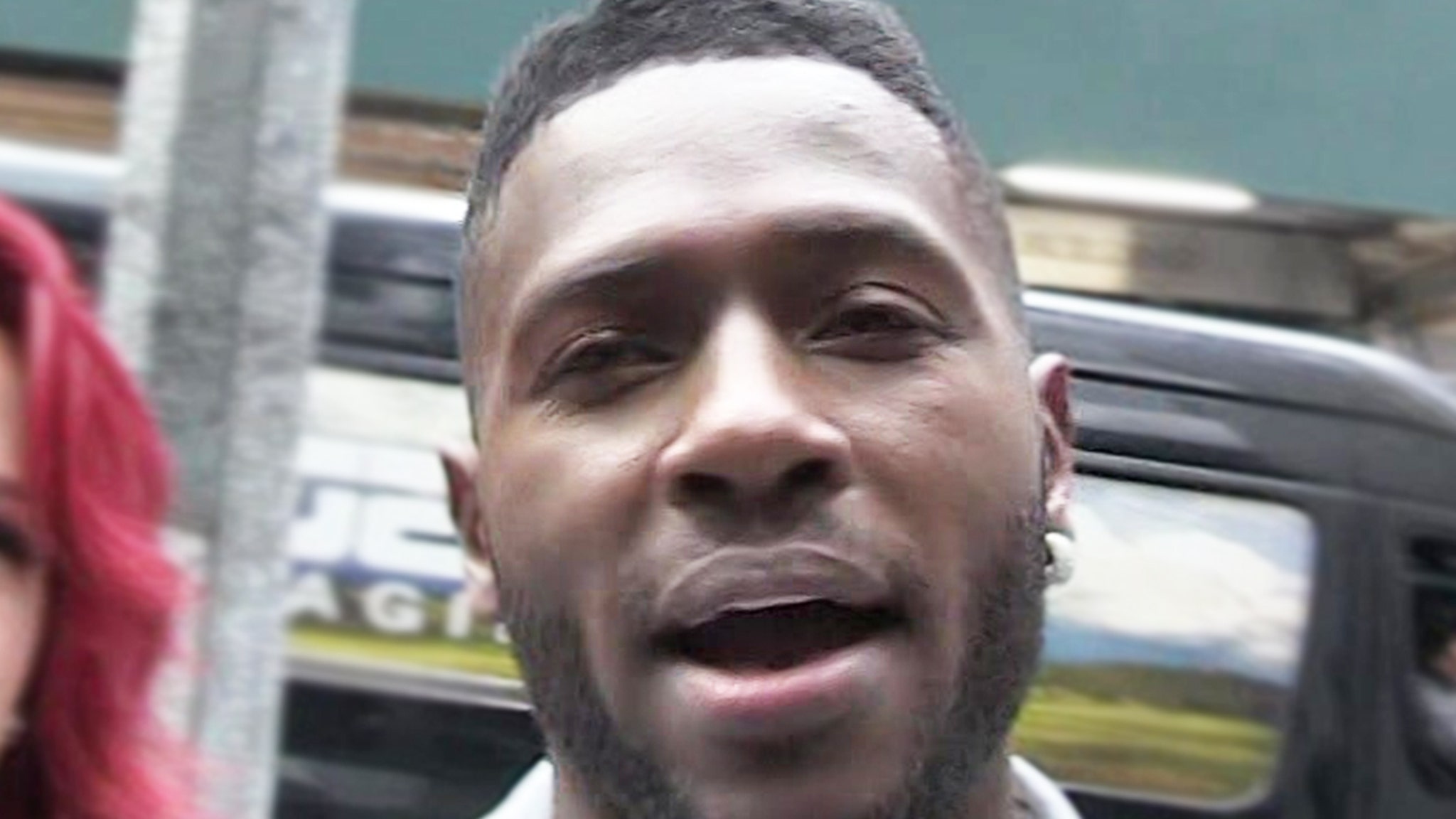 Antonio Brown was a childish, foul-mouthed monster during his deposition for his condo-trashing case last week … this according to new court docs filed by the opposing lawyer.

As we previously reported, Brown appeared at a Miami office building to be questioned as part of a lawsuit in which he’s accused of going berserk at his luxury condo, causing thousands of dollars in damage, but never paying the bill.

But, attorneys for the complex — The Mansions at Acqualina — say once AB sat down for the depo, things quickly spiraled out of control.

“Antonio Brown was extremely noncompliant and flagrantly disorderly, to the point that he frustrated the totality of the proceeding.”

Oh, it gets worse … the attorney claims Brown’s deposition was filled with “tumultuous tirades, defiant rants, use of profane language and refusal to comport himself in a civilized and grown-up manner.”

“Once the deposition started, almost immediately, [Brown] was belligerent and pugnacious, refusing to answer the most routine of questions.”

Instead of answering questions, Brown allegedly “chanted, over and over, as if a mantra, a narrative of his own warped concept of the proceeding, namely that we should only address his counterclaim.”

Brown has claimed in legal docs that the condo owners failed to provide adequate security which resulted in a burglary of Brown’s unit, in which he claims $80,000 in cash and a gun were stolen.

The deposition ended when Brown started a 5-minute countdown … and then walked out of the office at noon — long before it was scheduled to end, the docs say.

According to the docs, Acqualina’s legal team wants the judge to force Brown to sit for ANOTHER deposition.

Plus, they want a judge to hit Brown with sanctions for his behavior and they want a “special master” to attend the next depo to make sure Brown complies and behaves himself.