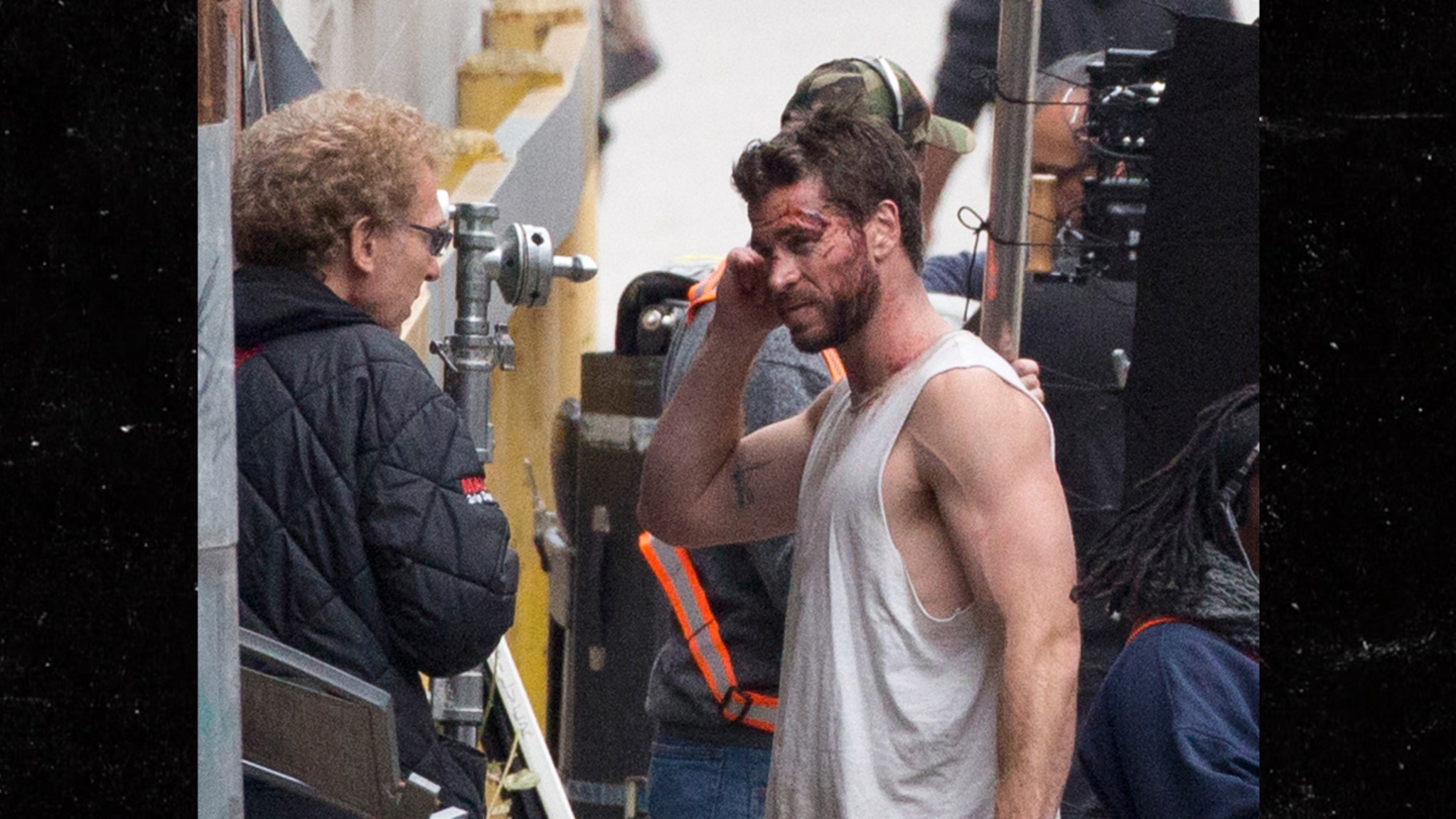 Liam Hemsworth‘s busting out the big guns … in wake of his ex, Miley Cyrus, publicly flaunting her new man, Cody Simpson, and his glorious abs.

Liam’s ripped arms and huge biceps were on full display Monday as he filmed some action scenes in a sleeveless tee for his upcoming new TV series “Dodge & Miles.”

Though Hemsworth hasn’t commented on Miley apparently moving on with Simpson — who’s Australian just like him, by the way — he’s letting his guns do the talking for now.

We broke the story … Miley and Cody were seen kissing last week at an L.A. eatery, and she confirmed their “morning make out session” and fawned over him and his abs on Instagram.

The next day, Cody shared a pic of himself giving Miley a smooch, referred to her as “baby” and said she made him a pre-swim breakfast.

Of course, all of this comes on the heels of Miley ending things with Kaitlynn Carter … who was her main squeeze for about 2 months following her split from Hemsworth.

That breakup clearly hasn’t kept Liam from hitting the gym.