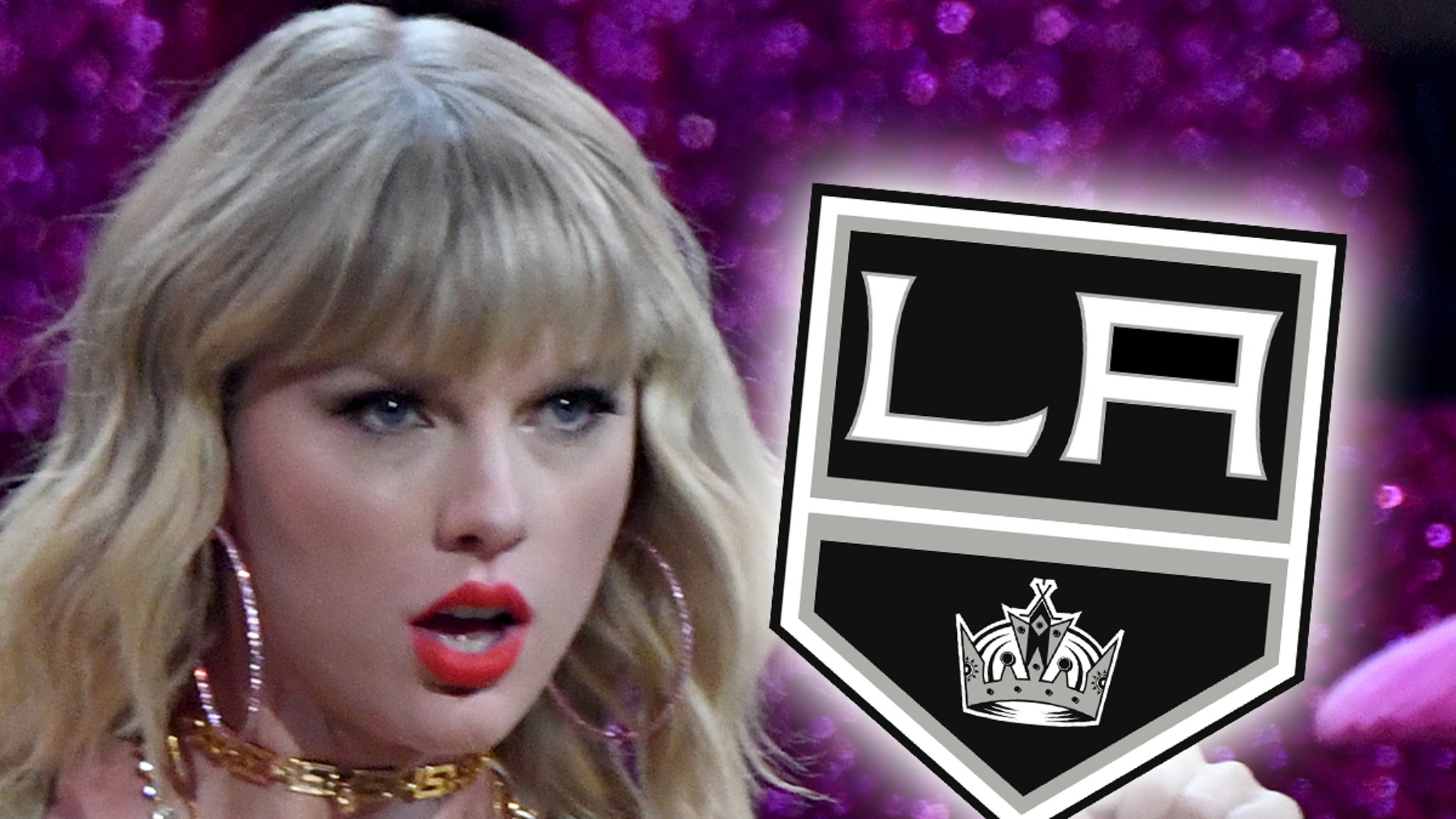 Taylor Swift won’t be showing her banner anymore when the Los Angeles Kings are in town — ’cause the fans don’t wanna see it … and the team is obliging.

L.A.’s pro hockey team made the announcement over the weekend … saying that, going forward, the Kings will be covering up Taylor’s banner during their home games at STAPLES Center. It’s hanging in the rafters next to Lakers banners and retired jerseys.

A marketing rep for the Kings told Arash Markazi of the L.A. Times that fans just weren’t digging it, so the team wants to show ’em they’re listening. Michael Altieri says, “The connection to our fans is our highest priority and through our engagement they have made it clear that the banner shouldn’t be part of their Kings game experience.”

He added, “We didn’t see an issue in covering it for our games and in fact see it as an opportunity to show our fans that we hear them.”

Apparently, the fan base’s disdain for the Swift banner is embedded in some superstition too. Besides being an “eyesore,” per the Times, the banner has also ushered in years of bad luck for the franchise … not having won a playoff series since it went up in 2015.

Of course, Taylor’s banner night got a special cameo by none other than Kobe Bryant himself. She’d sold out STAPLES for 16 straight shows, and received it as a gift.

The Lakers have no plans to cover the Swift banner — and as it turns out, the Clippers had already been doing it when they play in the building. Hey, to each their own 🤷🏽‍♂️