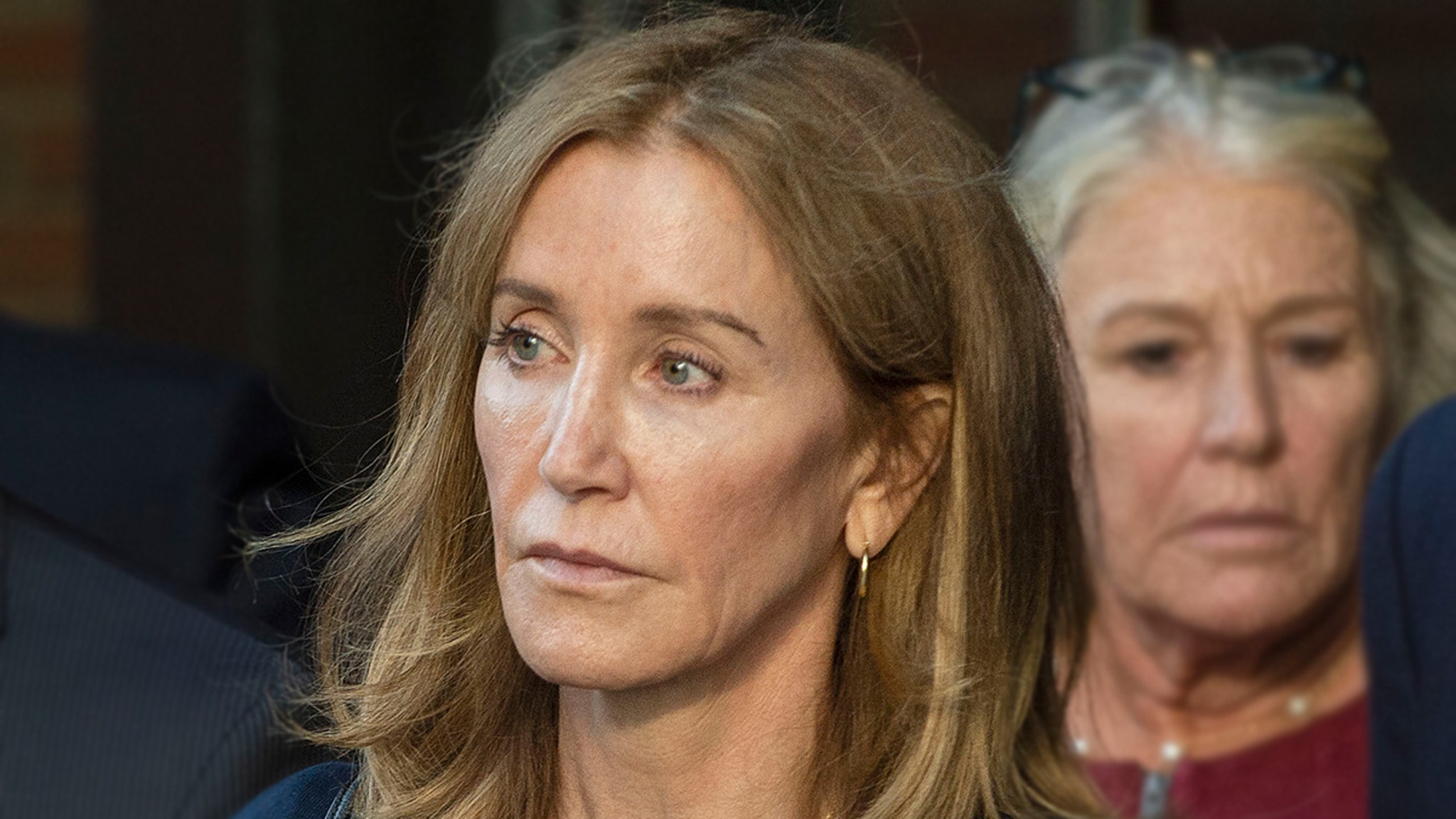 Felicity Huffman has just turned herself in to begin serving a 14-day sentence for her role in the college admissions bribery scandal.

The actress arrived at the Federal Correctional Institution in Dublin, CA Tuesday — just outside of San Francisco — where she’ll be locked down for the next two weeks. As we reported … Felicity got 14 days, a $30k fine, one year of supervised release and 250 hours of community service.

Prosecutors initially, privately demanded one year in jail, and then publicly reduced their recommendation to 4 months behind bars, but ultimately reduced it to 1 month. But, the judge scoffed at the prosecutors’ request … saying the case amounted to a bunch of nothing because the college admissions system was already broken.

What helped Felicity … the judge said she had “near immediate acceptance of responsibility” for her crime, and she paid one of the smallest bribes. Felicity in court apologized in court … adding, “I have inflicted more damage (on her daughter) than I could’ve ever imagined.”

As you know by now … Felicity pled guilty to conspiracy charges for paying $15k to give her daughter a leg up on her college entrance exam. That means she’s now a felon.