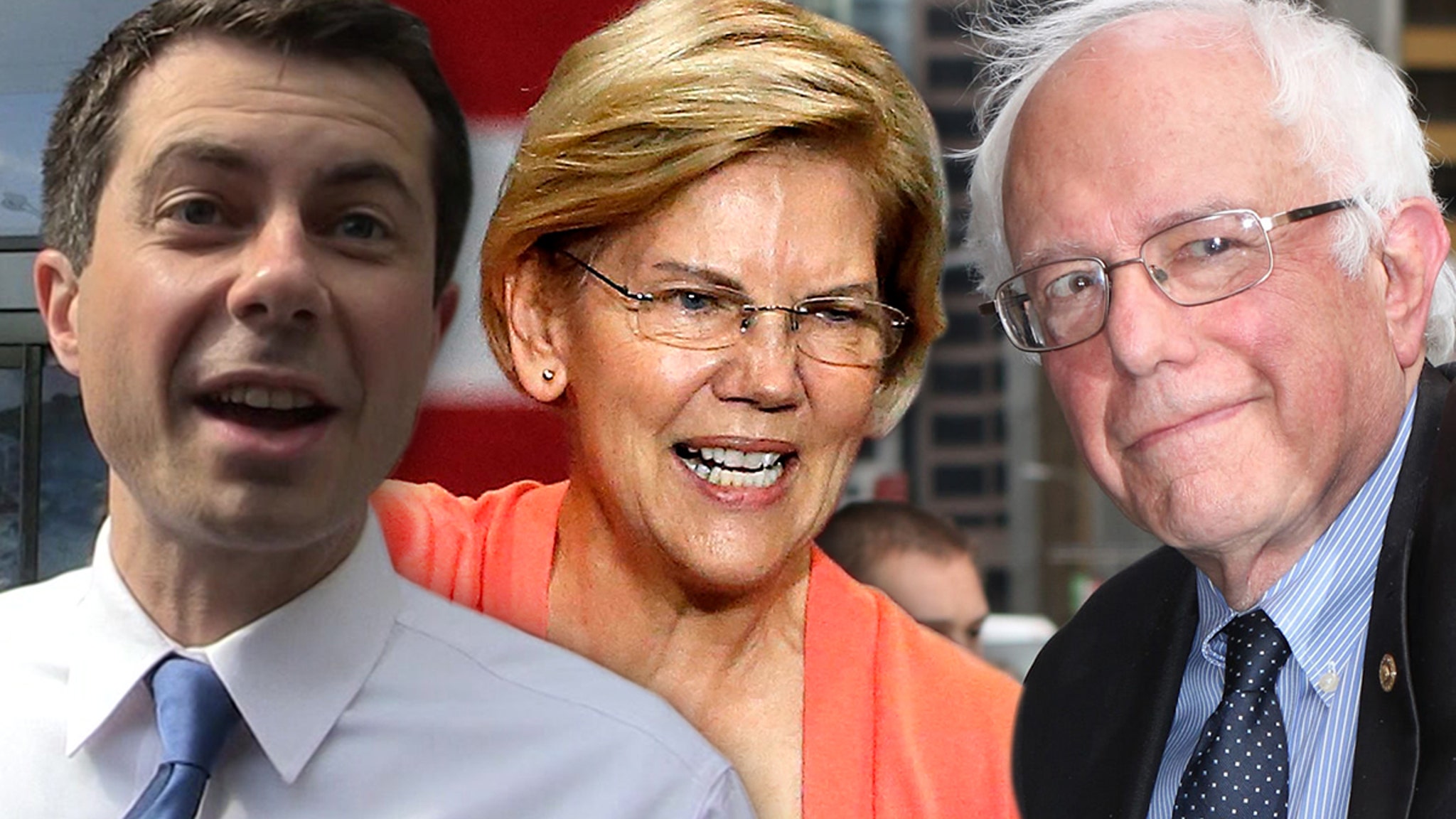 Pete Buttigieg is nipping at the heels of Bernie Sanders and Elizabeth Warren when it comes to campaign donations — thanks, in no small part, to Mayor Pete’s strong celebrity backing.

We combed through 2019 Federal Election Commission filings to find which celebs keep cutting checks for Pete, Bernie and Liz … and Buttigieg has the upper hand.

Alyssa Milano is leading the way for Mayor Pete after throwing down $3,050 this past quarter … while Michael J. Fox, Jennifer Garner and David Hyde Pierce all plunked down $2,800.

Zachary Woods is right behind with his $2,500 donation … and Pete got $1,500 from both Anthony Rapp and Emmy Rossum, plus $1,000 each from Ben Platt, George Takei and Christine Taylor.

All told, including non-celebrities, Mayor Pete’s campaign raised north of $19 MILLION in the 3rd quarter, and only Sanders ($25.2 mil) and Warren ($24.6 mil) raked in more among Democrats.

The list isn’t as long, but Sanders and Warren are getting some support in Hollywood. Bernie’s includes $550 from Mark Ruffalo and $250 from Jason Mraz and Matthew McGorry … plus $2,500 from Dan Castellaneta, the voice of Homer Simpson.

We’ve seen it before — in 2016 and 2018 — too much celeb support can be a turnoff to some voters. So, there’s no guarantee they’ll get you elected, but their money definitely helps.