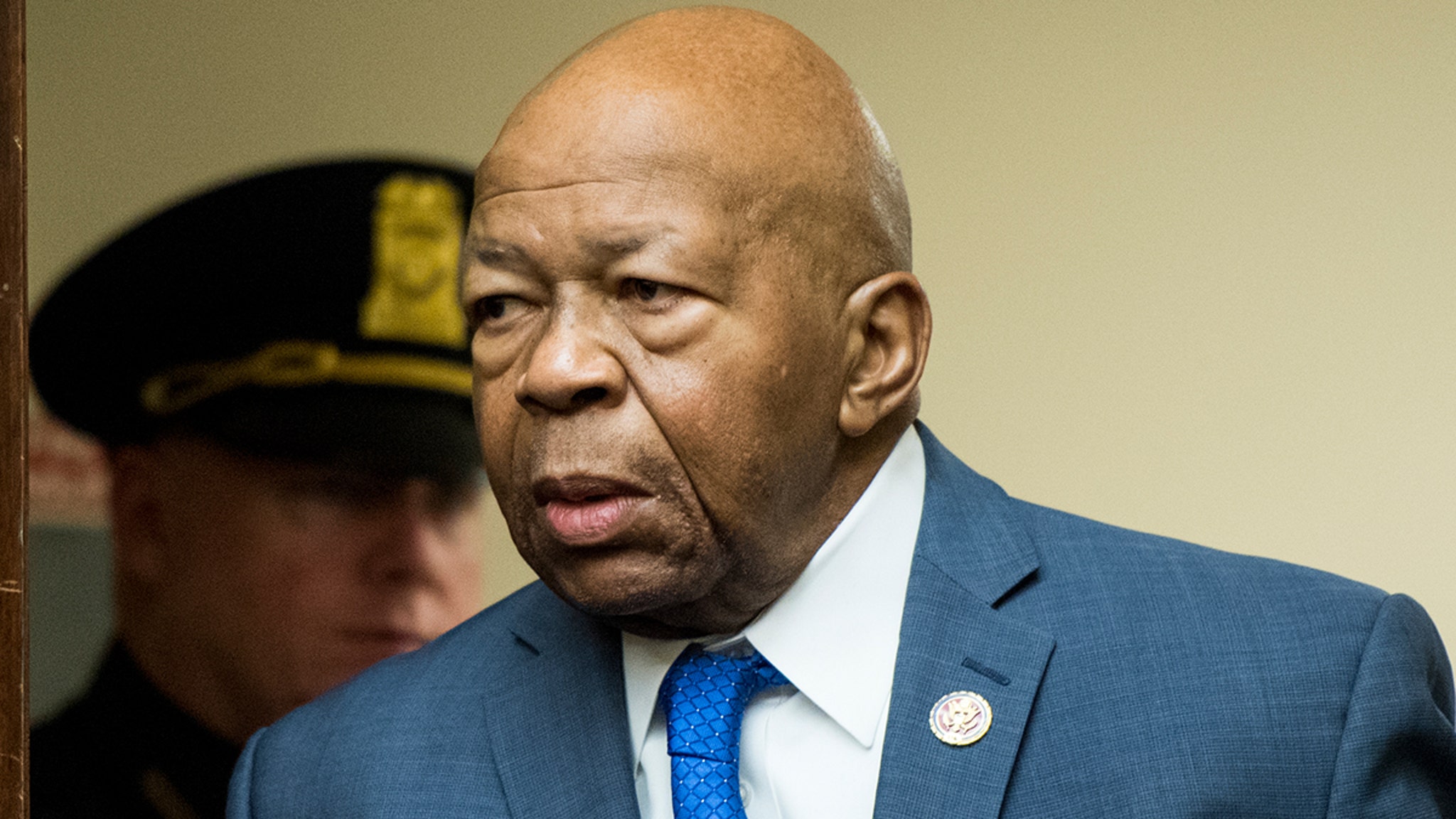 Elijah Cummings, one of the strongest voices in Congress for decades who early on expressed outrage at the way Donald Trump was running the country, has died.

Cummings had been hospitalized earlier this week and underwent some sort of medical treatment. His office said the Congressman passed due to “complications concerning longstanding health challenges.”

Cummings proudly served his Baltimore district where he grew up … coming home every night from D.C.

He was a civil rights leader from an early age. When he was 11 he was partly responsible for integrating a Baltimore swimming pool … as he was being hit by rocks and bottles.

Recently, after Trump attacked the City of Baltimore, Cummings went after the Prez … something he was never afraid to do. He became a fierce opponent of Trump’s immigration policies, especially the one that separated children from families, calling it inhumane.

As for his health issues, Cummings had been dealing with ill health for years, which included heart surgery.