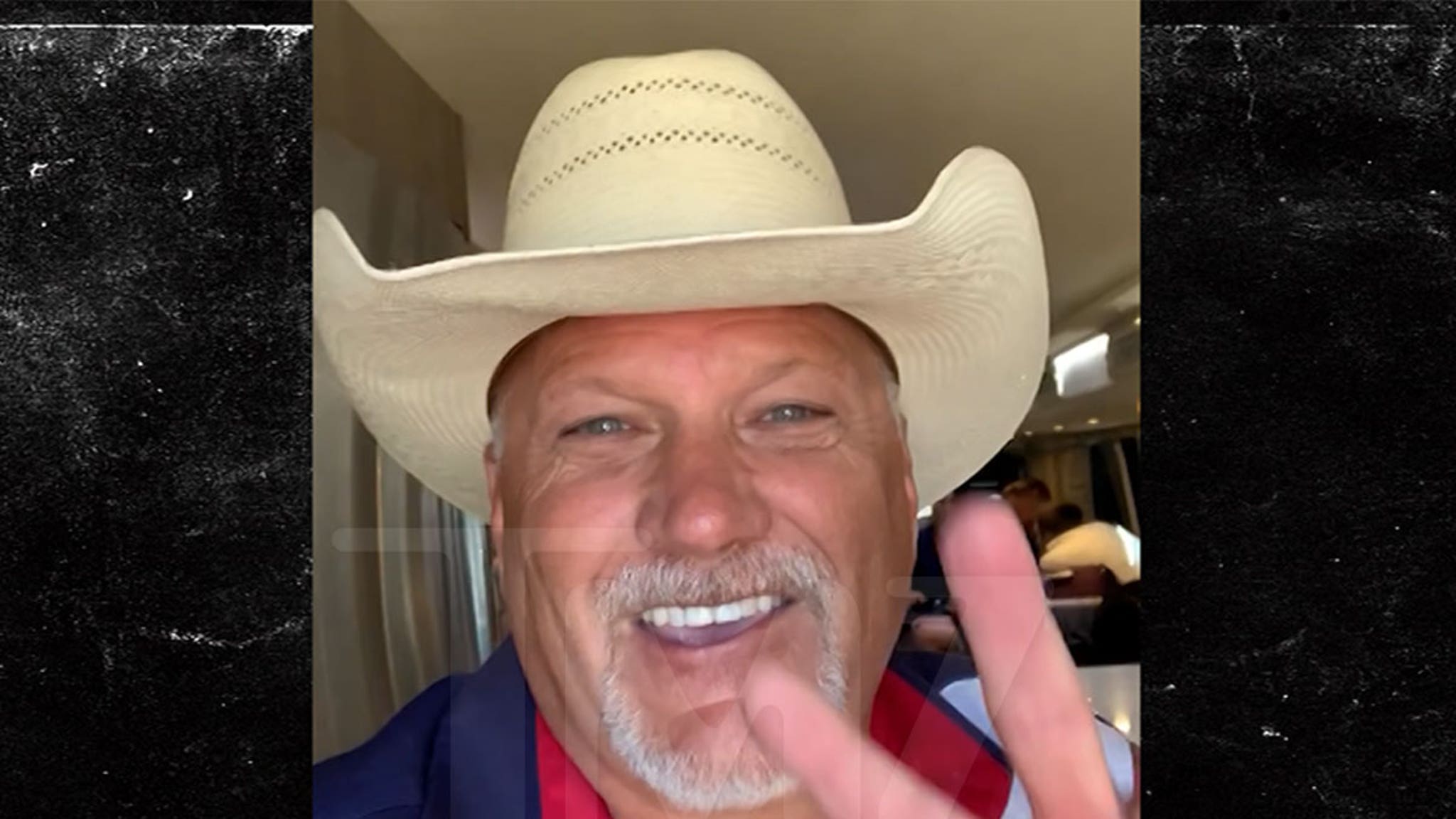 Joe Exotic‘s new legal team is true to its word — they hit the road bright and early Monday AM, heading for Washington D.C. … where they hope to ask President Trump to pardon the ‘Tiger King’ star.
Team Tiger’s leader, Eric Love, just shared a video update from the official “Please Pardon Joe Exotic” tour bus … saying they’re en route to The White House with one goal in mind.
Love says they have some live entertainment onboard to pass the time — it’s a 1,300-mile drive — and he’s really loving all the support and encouragement from Joe’s fans along the way.

As we first told you … Love and the rest of the Exotic’s legal dream team out of Fort Worth are hoping their trip to the nation’s capital will grab the President’s interest, in case the Texas-style video asking him for a pardon didn’t do the trick.
Team Tiger’s stance is that not just that Joe’s not guilty of trying to get Carole Baskin killed … he was actually framed.
Exotic’s lawyers are also appealing Joe’s conviction and pursuing a malicious prosecution lawsuit against several people involved in his criminal trial.
Of course, a pardon from POTUS is a huge ask … but it’s not outside the realm of possibility. Trump joked about it when talking about the ‘Tiger King’ at a coronavirus briefing … so it’s already on his radar.  If he thinks Joe can help him in November … who knows?
Team Tiger should arrive in D.C sometime Tuesday afternoon … stay tuned.
This article was originally published by Tmz.com. Read the original article here.