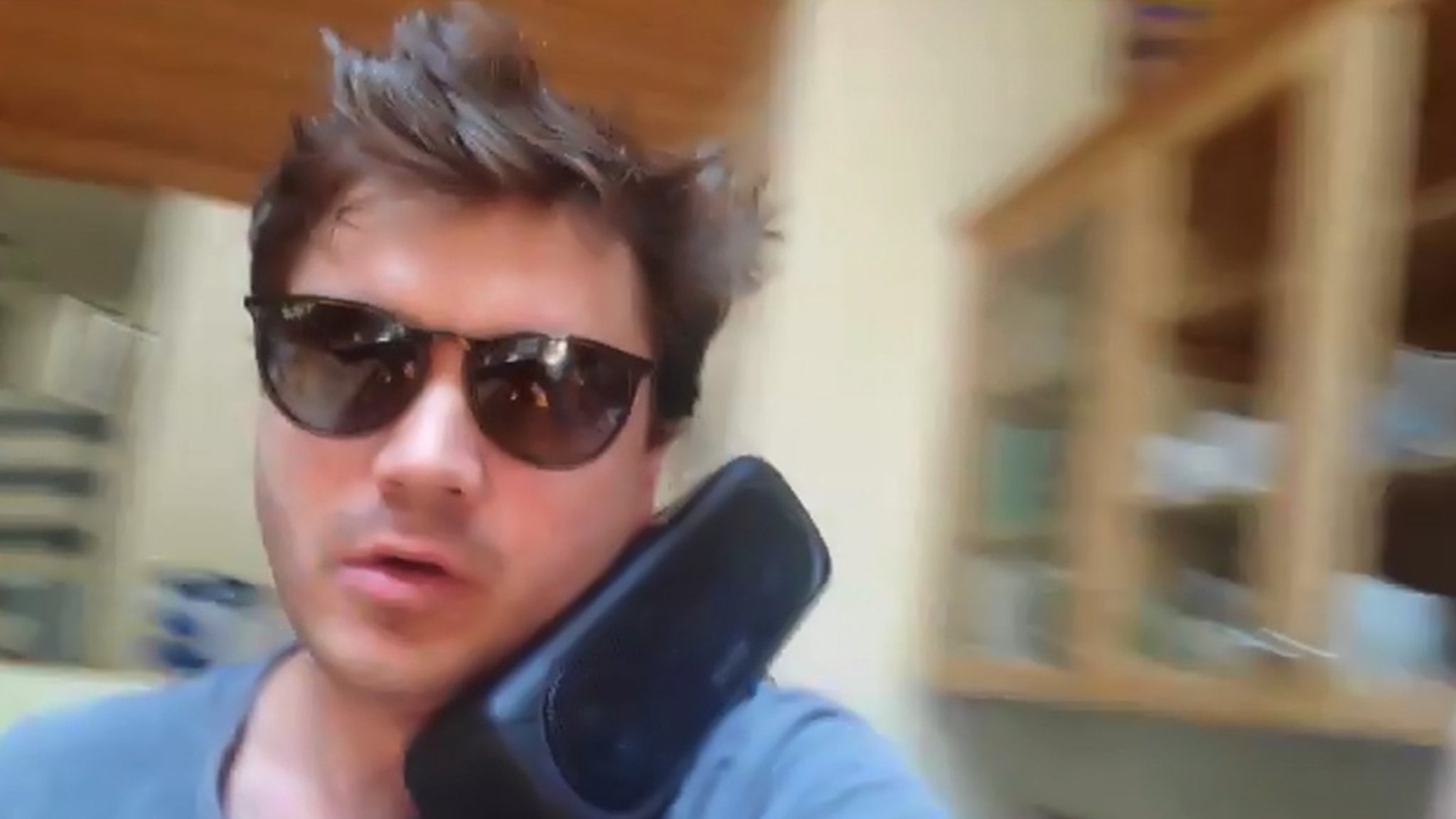 Emile Hirsch is focusing on a new career as a musician, using his time in isolation to make music, and when it’s safe … he even wants to do it live!!!
The “Into The Wild” star was moving and grooving when he talked to us from his makeshift in-home studio … playing a rough cut of his upcoming release, “Plugged In,” and explaining how he’s making music from the confines of his own pad.
Emile put a mini boombox on his shoulder and took us through his process — how the track went from a voice memo recording to a full-blown song. All done at home … ’cause that’s just how music production works in the age of COVID-19.

It’s pretty funny, Emile slipped on a pair of shades and danced through his kitchen … y’know, where he found that dead rat earlier in quarantine!!!
Emile, who released a debut album last year, thinks he’ll be good enough to perform live by the time concerts are a thing again … but in the meantime, he figures he needs some more lessons.
Hey, he’s got plenty of time to hone his new craft.