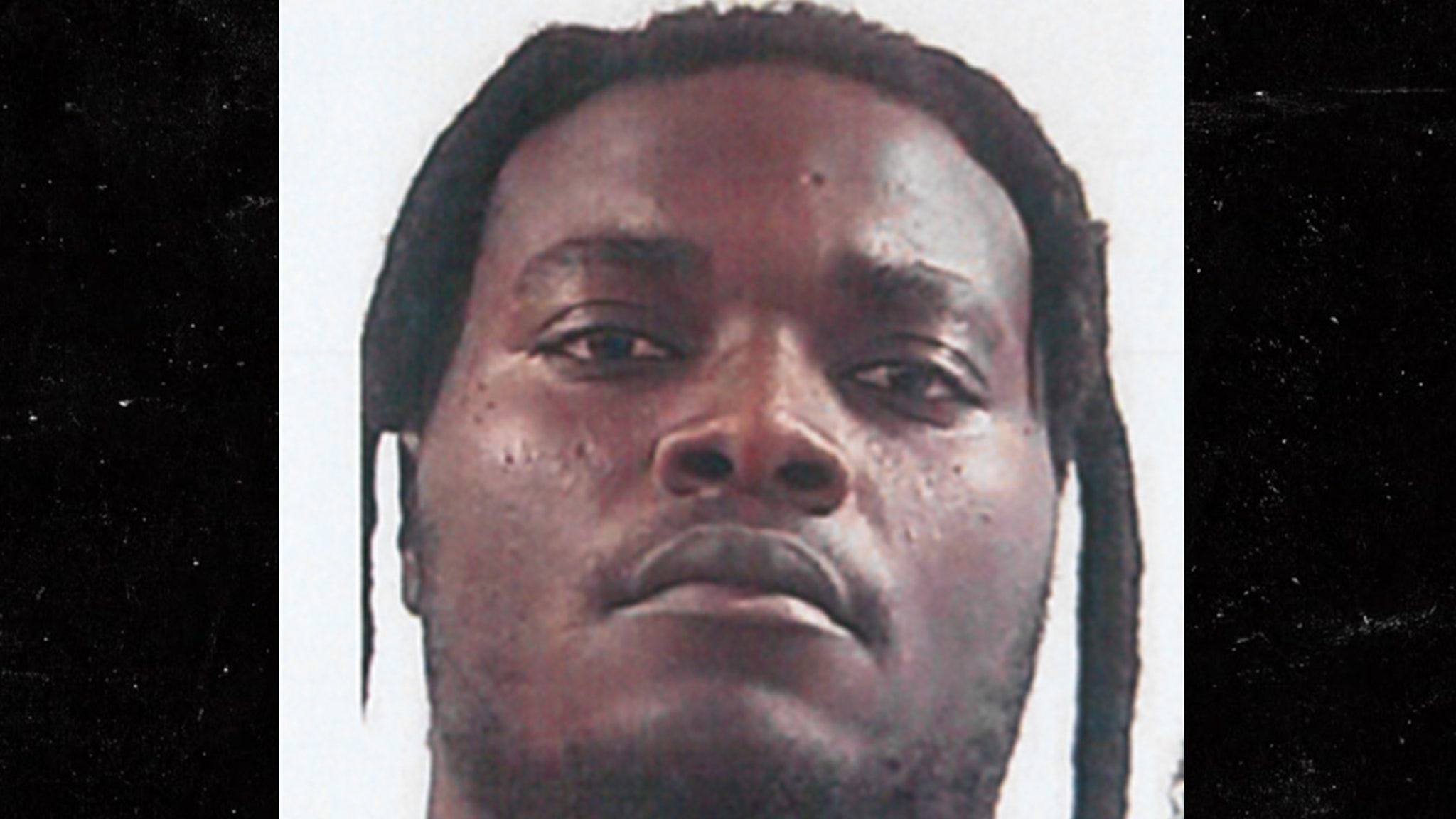 Breaking News
Green Bay Packers defensive lineman Montravius Adams was arrested in Georgia this week after cops say they found weed in his car during a traffic stop.
LESS THAN AN OUNCE.
Yep, the 24-year-old — a 3rd-round pick out of Auburn in 2017 — was initially pulled over Tuesday around 6 PM when cops say he was driving around with suspended registration.

During the stop, the officer smelled weed and searched the vehicle — turning up less than an ounce, according to the police report.
Adams was arrested and booked into the Houston County Jail for possession of marijuana, driving without insurance and driving with a suspended registration.
Adams posted $2,900 bond and was released after about 2 hours in custody.
“The Packers are aware of the matter involving Montravius Adams,” the team said in a statement … “We will refrain from making any further comment as it is an ongoing legal matter.”
Adams has played in 37 NFL games for Green Bay since he was drafted in ’17 — though he only recorded 11 total tackles in 2019.
This article was originally published by Tmz.com. Read the original article here.