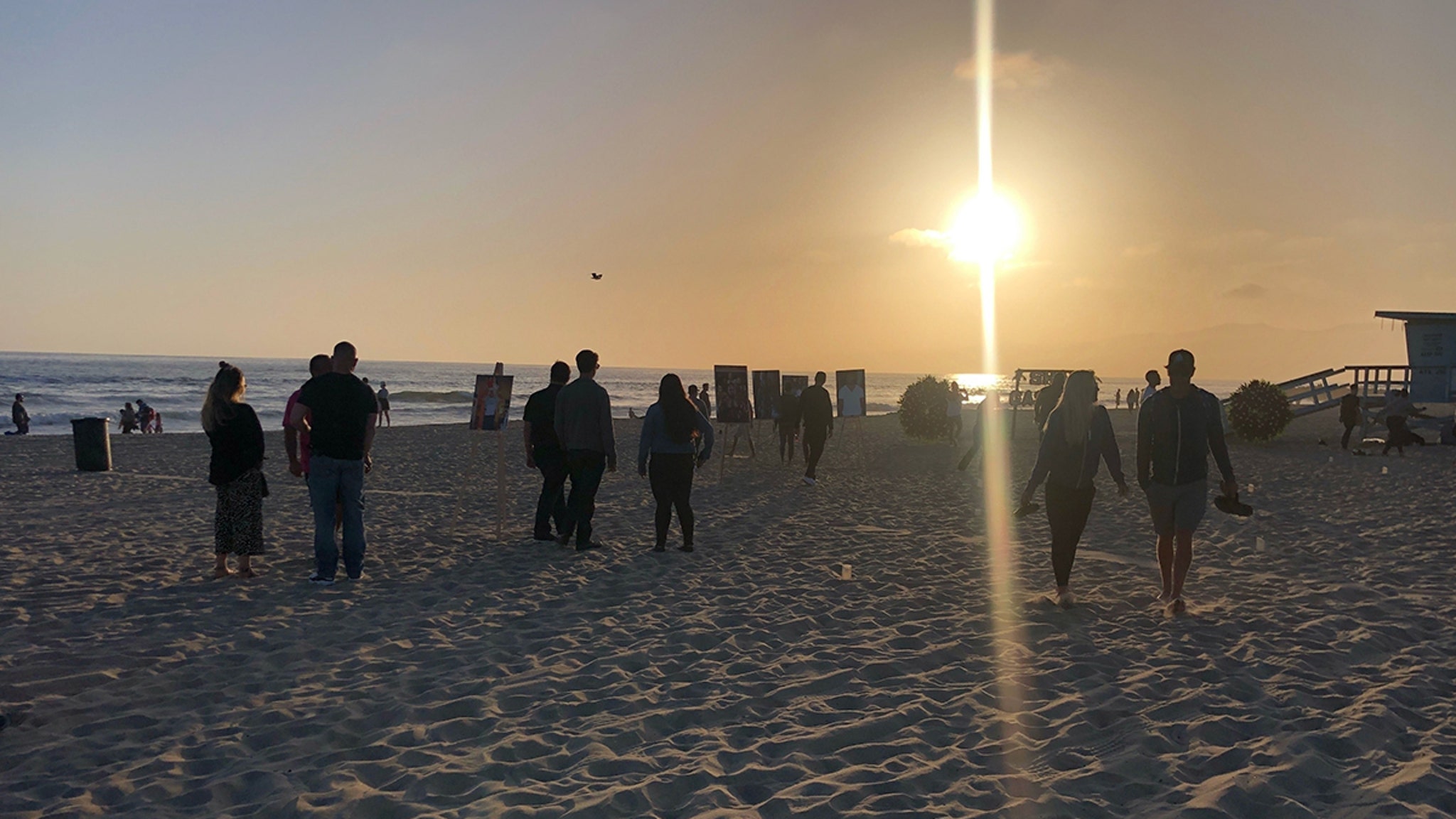 Former WWE star Shad Gaspard was honored Friday during a sunset memorial at the site where he tragically died.
Shad’s wife, Siliana, invited lots of friends and family, along with some of his many fans, to pay homage where the beloved star drowned last weekend, after heroically directing lifeguards to help his 10-year-old son out of the churning waters of Venice Beach. Shad’s body was found 3 days later.
Shad was universally liked … a genuinely good man who died a hero.
RIP
This article was originally published by Tmz.com. Read the original article here.