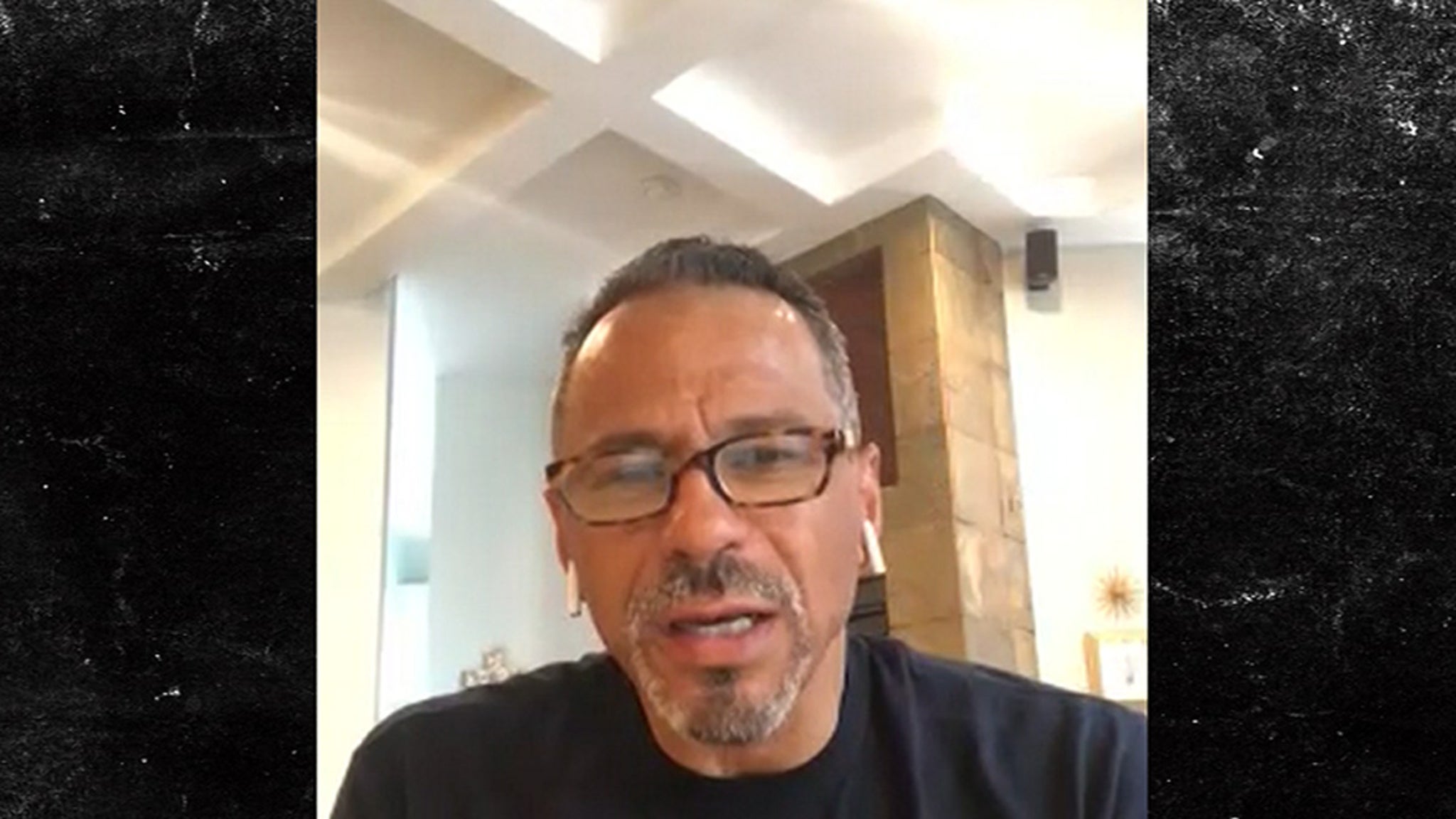 Rod Woodson says it’s the color of his jacket — not his skin — that’s keeping him from getting a coaching gig in the NFL … telling TMZ Sports he feels the league’s head coaches don’t want Hall of Famers on their staff.
“They want one alpha in the room,” Woodson says. “And, I’m not a real alpha where I want somebody’s job. I just want to — I just love talking ball.”
Woodson says he’s been angling for a full-time assistant coaching role in the league for a while now … but claims he’s having issues getting hired due to his Hall of Fame resume.

The Pittsburgh Steelers legend — who was inducted in Canton back in 2009 — says it ain’t just him, either … claiming other Hall of Famers like Ed Reed are experiencing similar problems.
“I think it’ll be more difficult for Hall of Famers to get in it and stay in it,” Woodson says, “just for the fact that most of the coaches don’t like that respect leaving that room or that area and going to somewhere else.”
Rod tells us it ain’t a work ethic issue either … he claims he’s willing to punch the clock from 6:30 AM to 10:30 PM!!
“Is that not enough grind?!” Woodson says.
FYI, Rod says to his knowledge, there’s only one Hall of Famer coaching in the league right now — and that’s Mike Munchak, the Denver Broncos’ O-line coach.
By the way, we also spoke with Rod about the 2020 Hall of Fame class’ postponement … and he’s crushed that the guys have to wait one more year for their ceremonies.