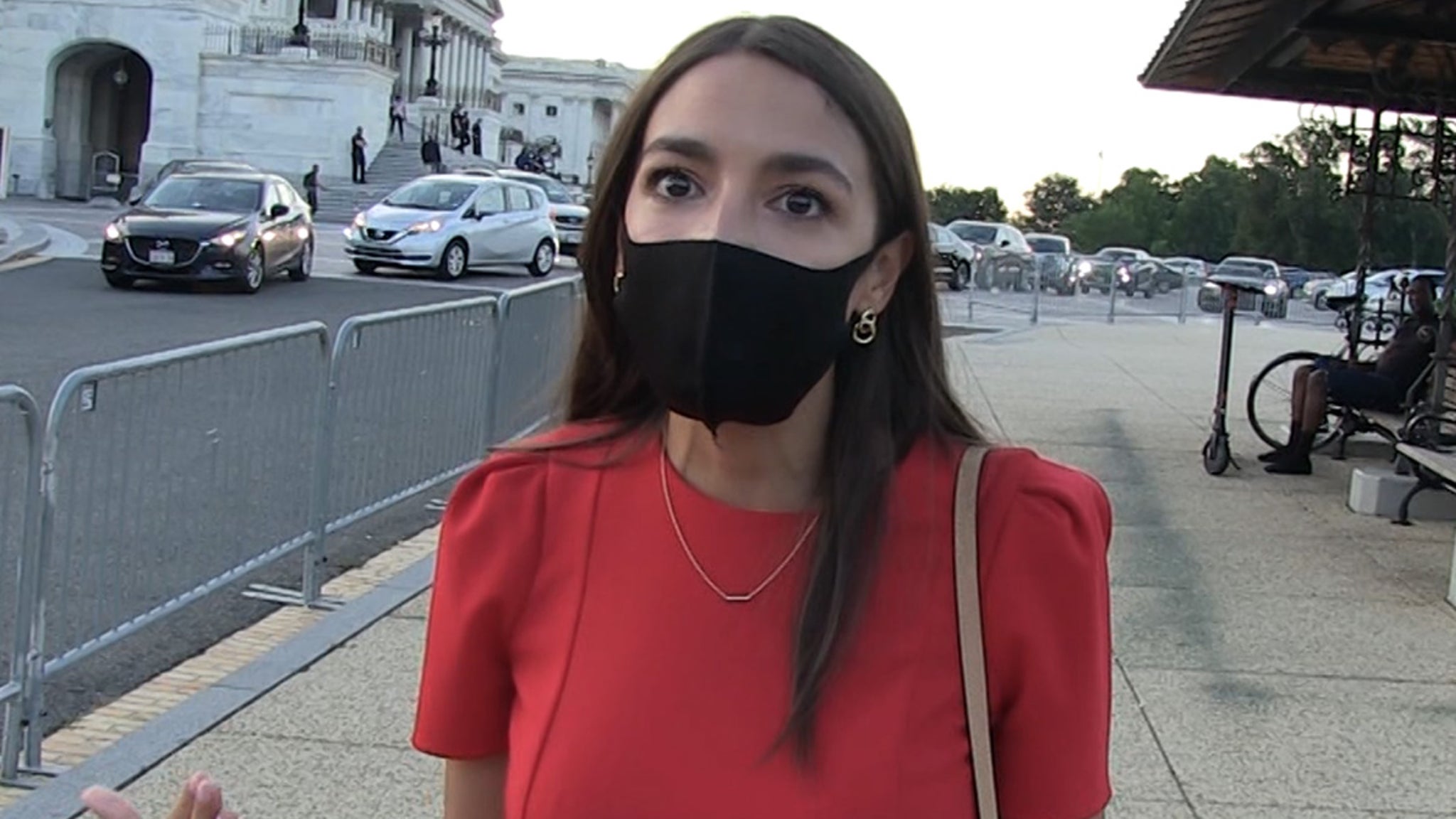 Rep. Alexandria Ocasio-Cortez says our country has finally opened its eyes to racism and police brutality, and all the credit goes to one group … folks who pounded the pavement.
AOC is in awe over the nationwide protests … saying anyone who was actually taken aback by what’s been going on for YEARS obviously comes from privilege — but it’s great they’re finally awakened.
The congresswoman also gave mega props to protesters on the ground, because she says it was THEY who controlled the narrative. And, she says, protesters who spread the word on social media did their part, too.
She also says the very fact so many citizens protested for weeks on end — and continue to do so to this day — has put the spotlight on questions that otherwise might’ve been swept under the rug … like police budgets, for example, and why they’re so much bigger than budgets for education or housing.
AOC ends strong … telling us voting is crucial, but someone’s gotta give people a reason to hit the voting booths before election day too.