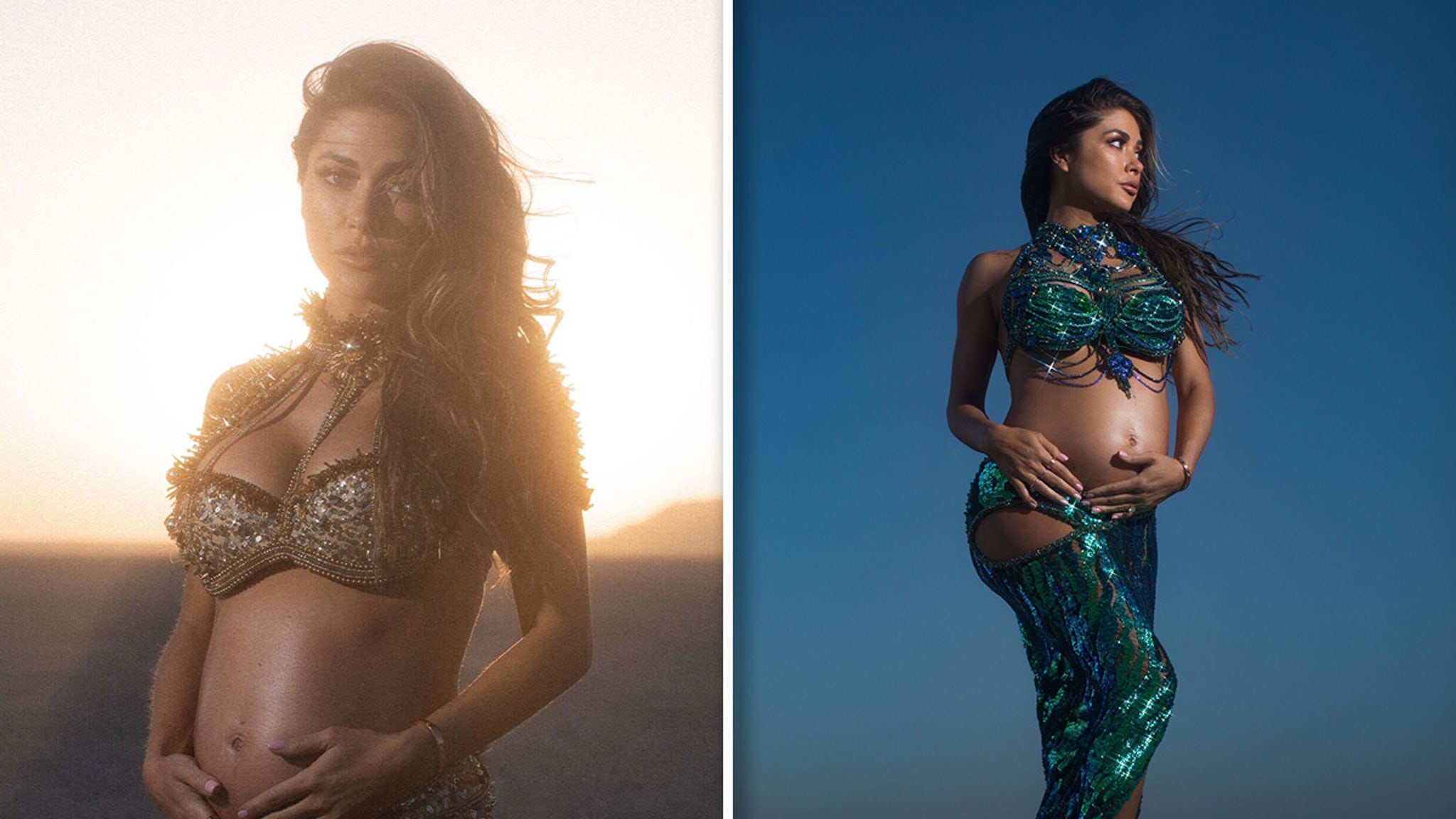 Arianny Celeste — the most famous UFC Octagon girl ever — has announced she’s pregnant … and will be stepping away from the cage for a bit.
34-year-old Celeste tells TMZ Sports … she and her boyfriend, Taylor King, are expecting their first child in September.

Celeste says she hasn’t been working UFC events recently due to the pregnancy — and plans on taking some time off until after the baby is born. So, she won’t make the trip to Fight Island for UFC 251.
But, don’t worry, Celeste says after the kid is born she plans on returning to her job … and tells us UFC — including Dana White — have been nothing but supportive.
Celeste has been working UFC fights since 2006 and blew up after that — modeling for everyone from Playboy to Sports Illustrated and more.
Arianny says she doesn’t know the sex of the kid yet — but she’s excited to find out.
Celeste and Taylor King (a professional photographer) have been dating for roughly a year … and Arianny says he’s her “soulmate and my best friend.”
Oh, and if you like the maternity pics — Taylor shot ’em!
Congrats!!
This article was originally published by Tmz.com. Read the original article here.