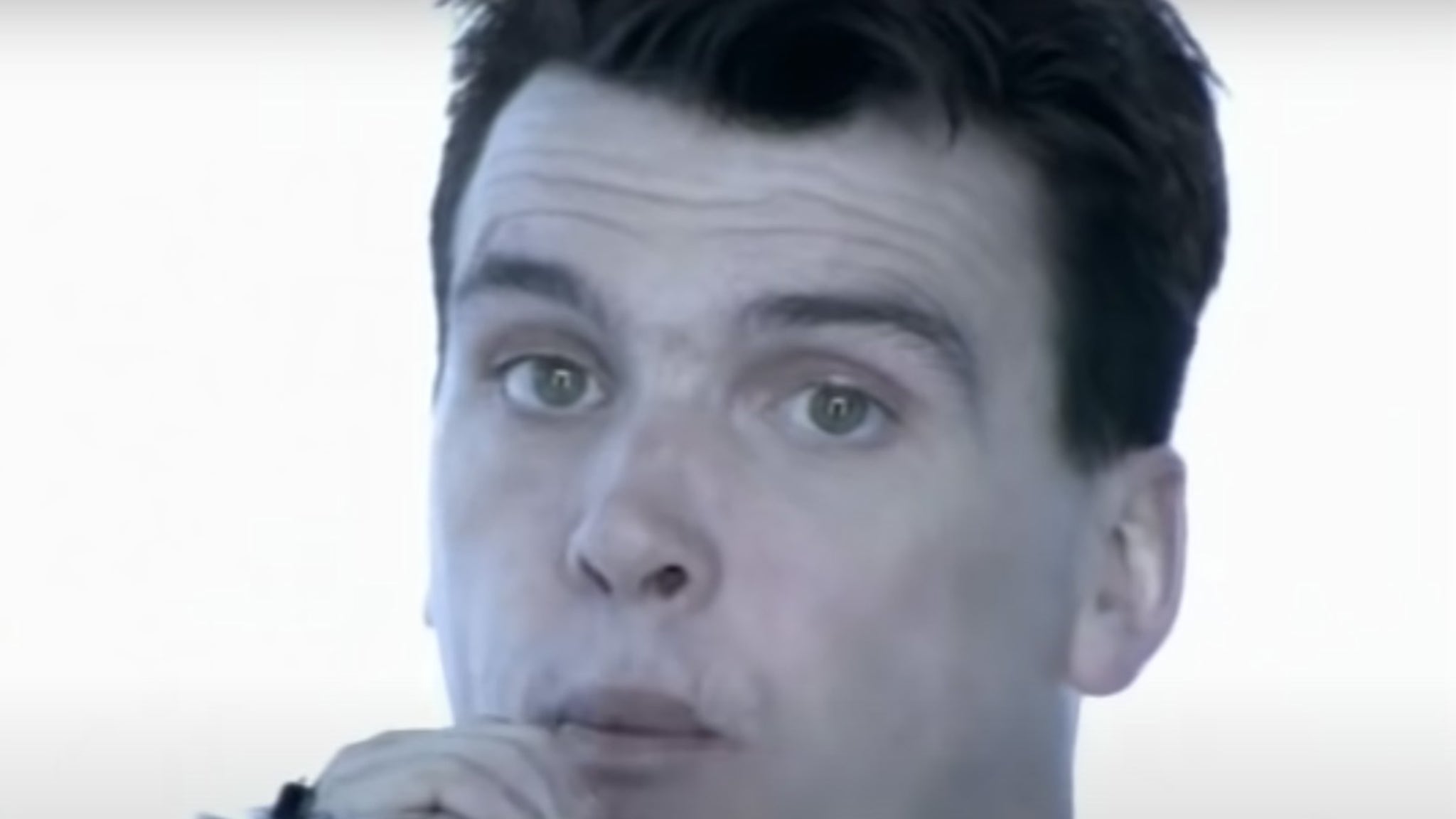 Rhode Island-native Dicky Barrett gained fame for his raspy vocals and catchy lyrics as the frontman for the successful ska band, The Mighty Mighty Bosstones … who shot to the top in 1997 after their single, “The Impression That I Get,” landed at the top of the U.S. Billboard Modern Rock Tracks list and lead the way for the album, “Let’s Face It.”
Dicky Barrett has shared the stage from the beginning of the Bosstones with Tim Burton (AKA Johnny Vegas) on the horns, Joe Gittleman slapping the bass and Ben Carr as the dancer and backup vocals.
The Mighty Mighty Bosstones continue to play together and released the album, “While We’re At It,” back in 2018.
Guess what he looks like now!
This article was originally published by Tmz.com. Read the original article here.