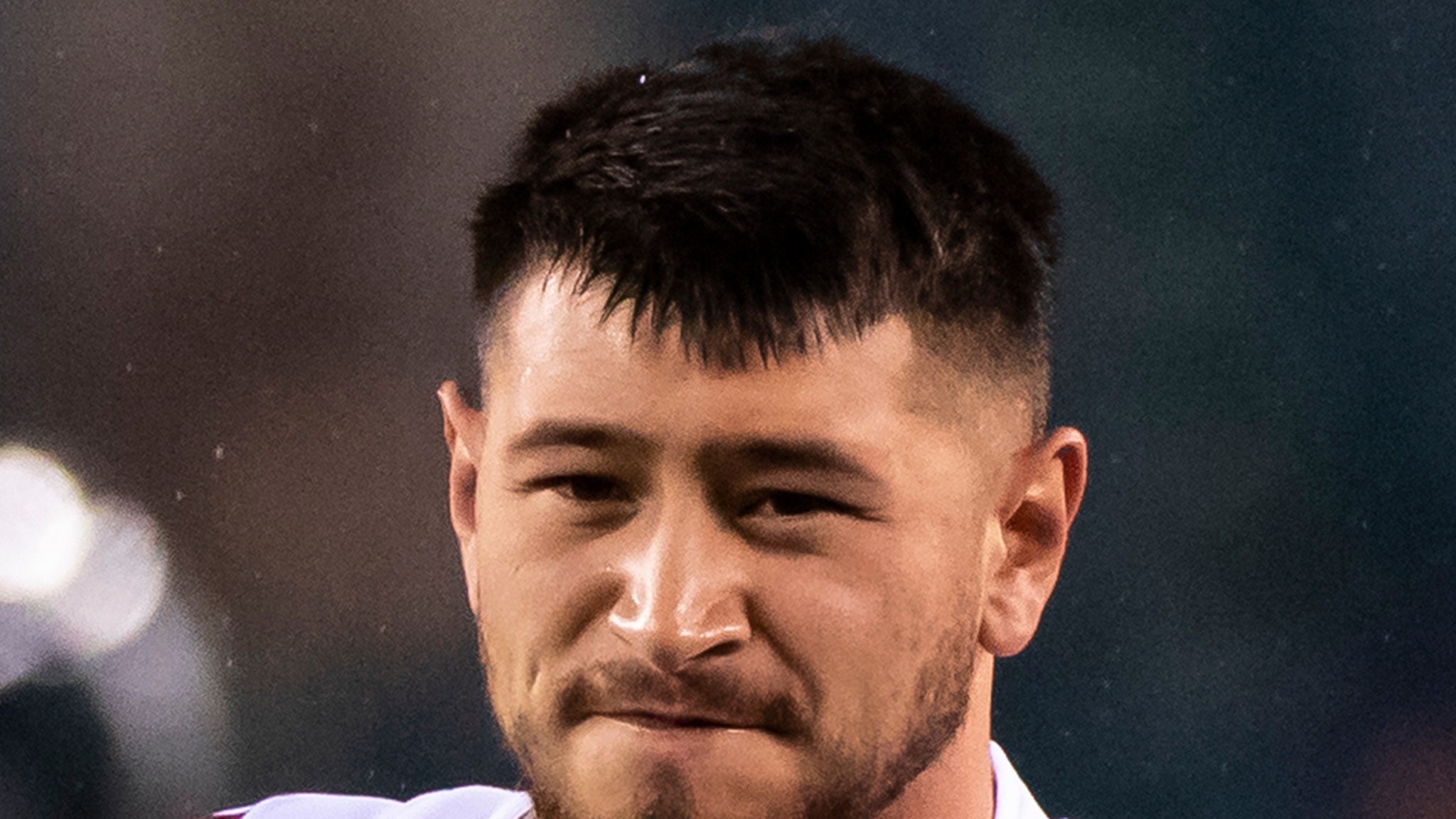 Ex-New York Giants kicker Aldrick Rosas is fighting back in his hit-and-run case … pleading NOT GUILTY to all charges, TMZ Sports has learned.
The 25-year-old is accused of slamming his black Chevrolet SUV into a pickup truck after exceeding speeds of 100 MPH in Chico, Calif. on June 15.
Cops say multiple witnesses saw the former Pro Bowler wreck the car and then flee the scene on foot.
Officers add, when they were finally able to detain Aldrick hours later, they say his hands, legs and bare feet were bloody.

Aldrick was eventually hit with three misdemeanors over the incident — including reckless driving on a highway and hit-and-run — but court records show he pleaded not guilty to all charges last week.
The case is obviously a big deal for Rosas … he was cut by the Giants shortly after the arrest — and has yet to land with another team despite being one of the league’s better kickers.
We’ve reached out to Rosas’ attorney for comment … but so far, no word back yet.
Rosas is due back in court for another hearing on the matter on Sept. 16 … just days after the NFL’s regular season is slated to kick off.
This article was originally published by Tmz.com. Read the original article here.