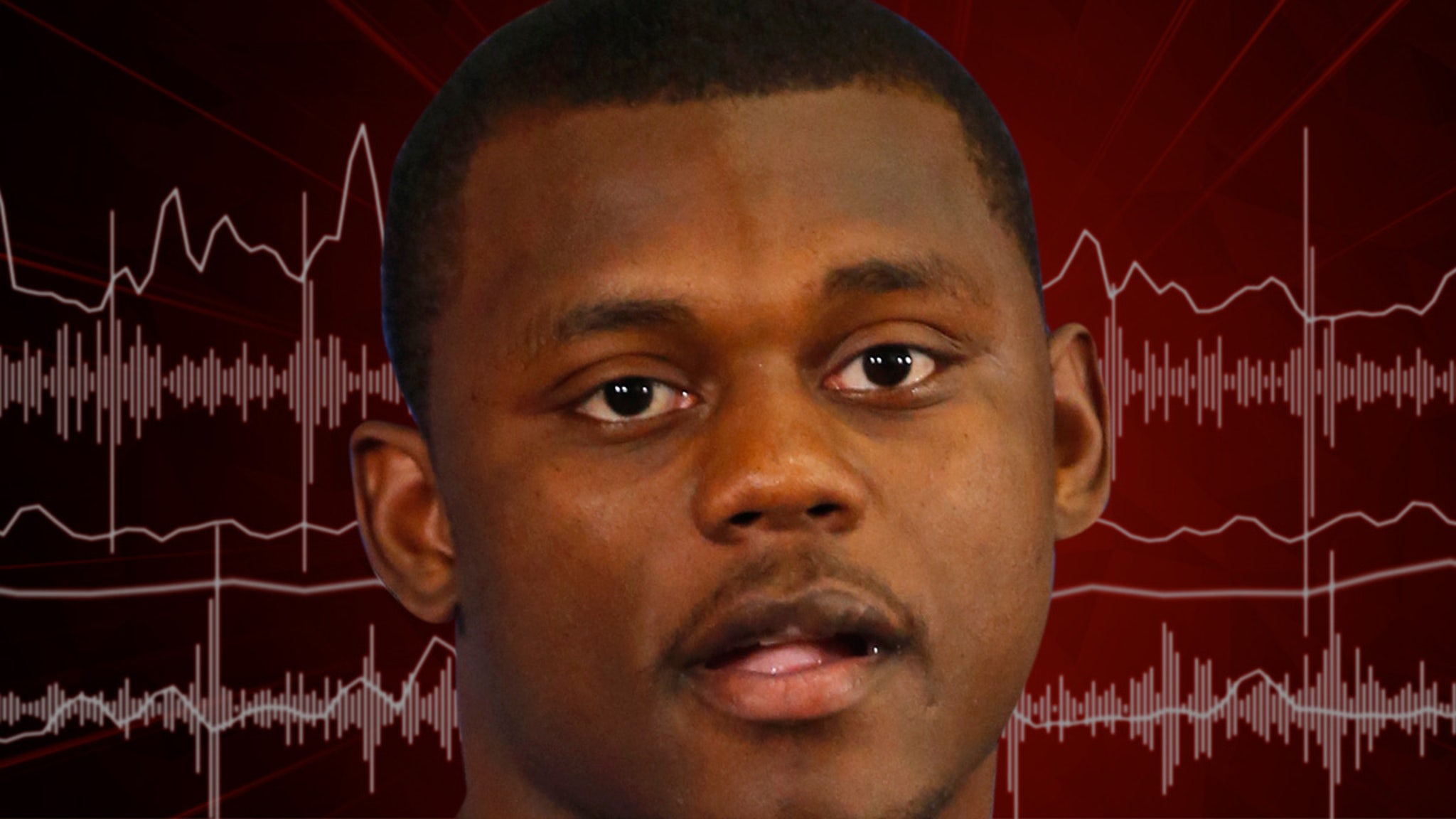 Breaking News
TMZ Sports has obtained the 911 call from the DeAndre Baker alleged armed robbery …  and the caller is VERY clear the NFL player is the culprit.
“I just got robbed by an NFL player,” the caller tells the operator during the May 13 call.
The caller says he was hanging out at a get-together with 23-year-old Baker and other people when a confrontation broke out … and things escalated quickly.
“I was standing at the back restroom and Dre Baker came around with a gun and him and his friend robbed me,” the caller tells the 911 operator.
“[Baker] told his friend to shoot me. And they took my bag and my money and my watch.”
The caller says Baker and his associates left the scene in a black G-Wagon and a Lamborghini.
When the operator asks for a description of the suspect, the caller says, “I know exactly who it is … Dre Baker. He plays for the NY Giants.”
As we previously reported, Baker has been formally charged with 4 counts of robbery with a firearm … and faces up to life in prison if convicted.
He was cut by the NY Giants earlier this week.
Baker, through his attorney, has repeatedly denied the allegations and vows to fight the charges.
During the 911 call, there’s no mention of NFL player Quinton Dunbar — who was initially facing 4 counts of armed robbery, but officials have since dropped the case against him.
This article was originally published by Tmz.com. Read the original article here.