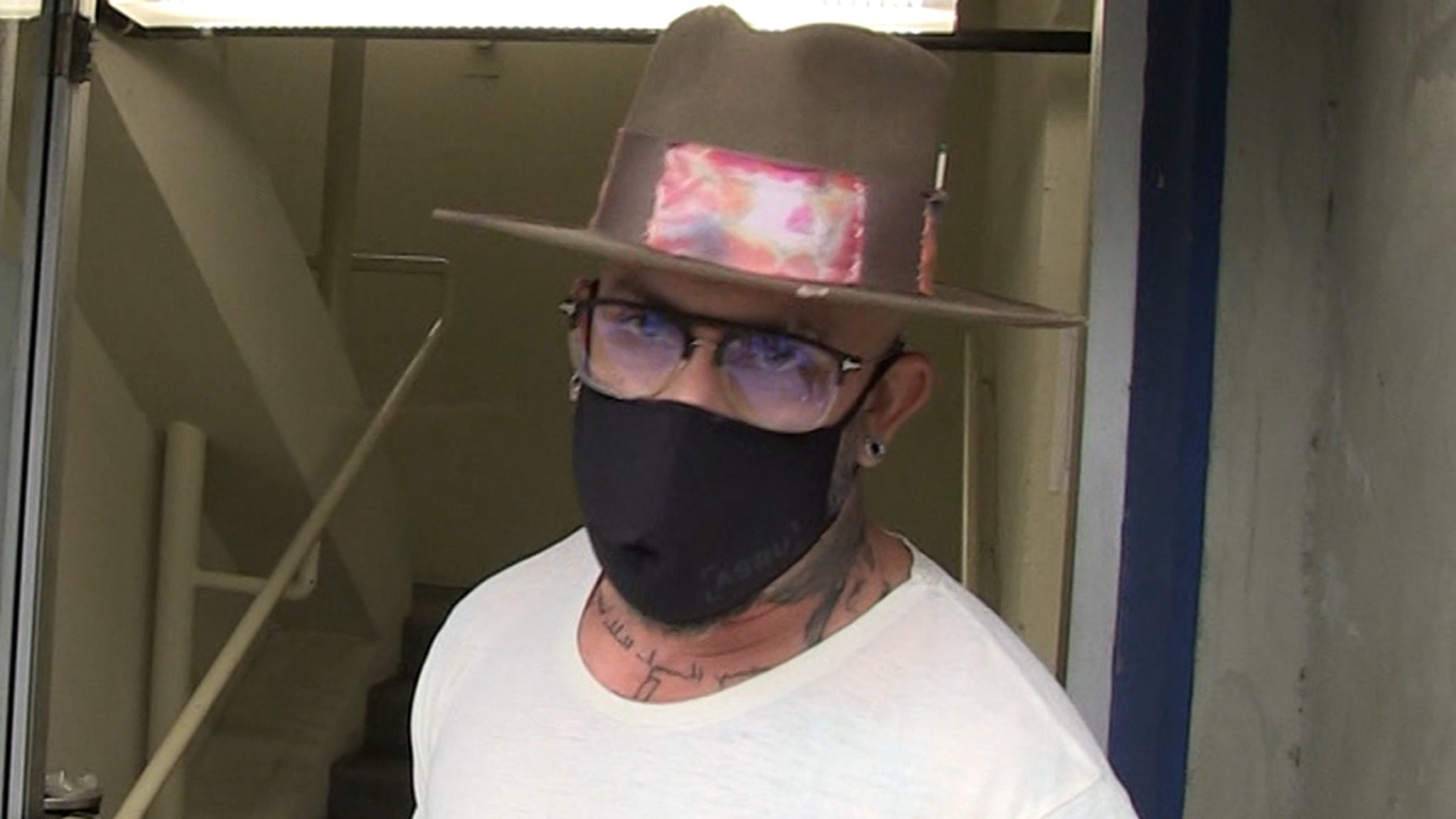 A couple of new “Dancing with the Stars” contestants insist they have no advantage, despite having dance-ish backgrounds, so who do you believe less — AJ McLean or Johnny Weir???
First up, the Backstreet Boys star, who we got outside the ‘DWTS’ rehearsal studio in L.A. and asked if his boy band choreography skills give him an immediate edge over the competition. He thinks it might be the exact opposite.
AJ tells us he’s been trained to dance one way for 30 years, but now … it’s a whole new ballgame, so he’s gotta reprogram. On top of that, the singer says he’s been focused on his health and diet to prepare for the challenge ahead … and so far he’s “kicking ass.”
As for what music he’ll be dancing to on the show, he says some BB hits can definitely be expected … but rules one of them out.

We also got figure skater Johnny Weir … who agrees with AJ, telling us ‘DWTS’ requires a completely different skill set than any of his spinning and twirling on the ice could have prepared him for … so he’s on an even playing field.
Of course, along with skating, costume design is sort of Johnny’s thing … so he might have a leg up on his fellow contestants there. That he can’t deny.
This article was originally published by Tmz.com. Read the original article here.