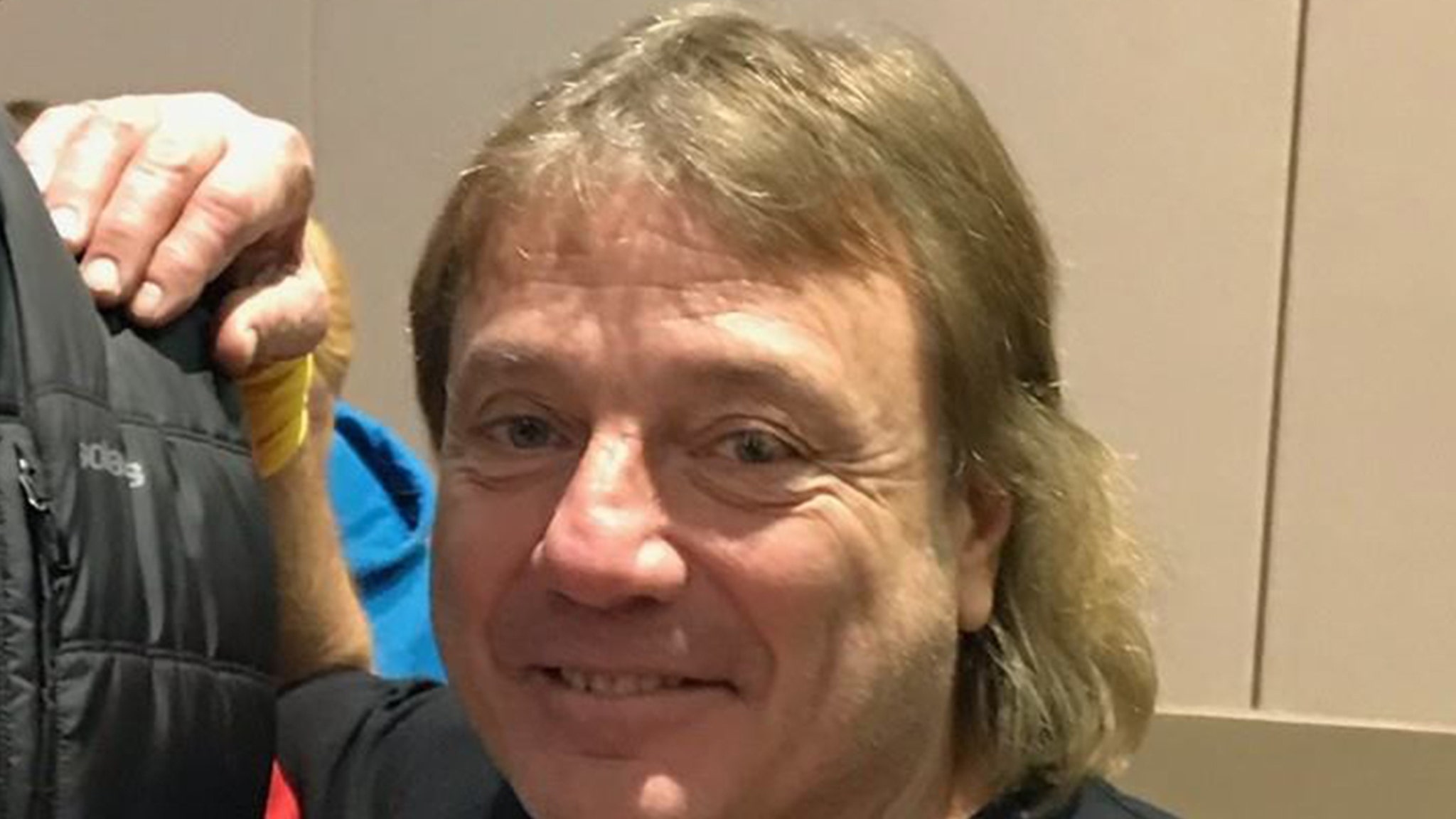 12:26 PM PT — A Columbus Police Dept. official tells TMZ Sports … the case is “still open for investigation” even with Jannetty’s new explanation.
“I DID NOT MURDER THAT MAN!!!”
That’s pro wrestling legend Marty Jannetty outright denying he murdered a man when the was 13-years-old … insisting he made up the tale as part of a “damn wrestling storyline.”
Remember, 60-year-old Jannetty — one half of the WWF tag team, The Rockers — had initially claimed he used a brick to fend off an attempted rapist behind a bowling alley 47 years ago … killing the man in the process.
Jannetty even went on the Boston Wrestling Sports Show and suggested he dumped the body in the Chattahoochee River sometime around 1973.
In fact, the Columbus Police Dept. in Georgia even opened a probe into the apparent killing.
But now, Jannetty says the whole story was just a goof — a made-up plot for pro wrestling — and he spelled it out Tuesday in a new Facebook post.
“It was just the beginning of a damn wrestling storyline … but OH MY GOD, OMG. Didn’t the WORLD buy it??!!”
“It got so hot I had to drop it … when my Columbus, Ga. Police Department got involved, I knew I had to drop it.”
Jannetty says once cops got involved, he was “red-flagged”
by TSA — and was recently pulled out of line at an airport in Atlanta while traveling to Boston.
“I wanted to call the good people at the Columbus Police Department and tell them, ‘nah nah, don’t waste tax payers money nor your valuable time..it was just a wrestling storyline.'”
Jannetty says looking back, he should have looped in the police about the murder story line before going public … “but that ain’t how I do it.”
As for the story line … Jannetty says it was all supposed to culminate in a wresting match with a former corrections officer — “If he wins, he takes me in, in peace. If I win, he leave me alone, in peace … but sadly now, we’ll not get to do that storyline.”
Originally published — 12:21 PM PT
This article was originally published by Tmz.com. Read the original article here.