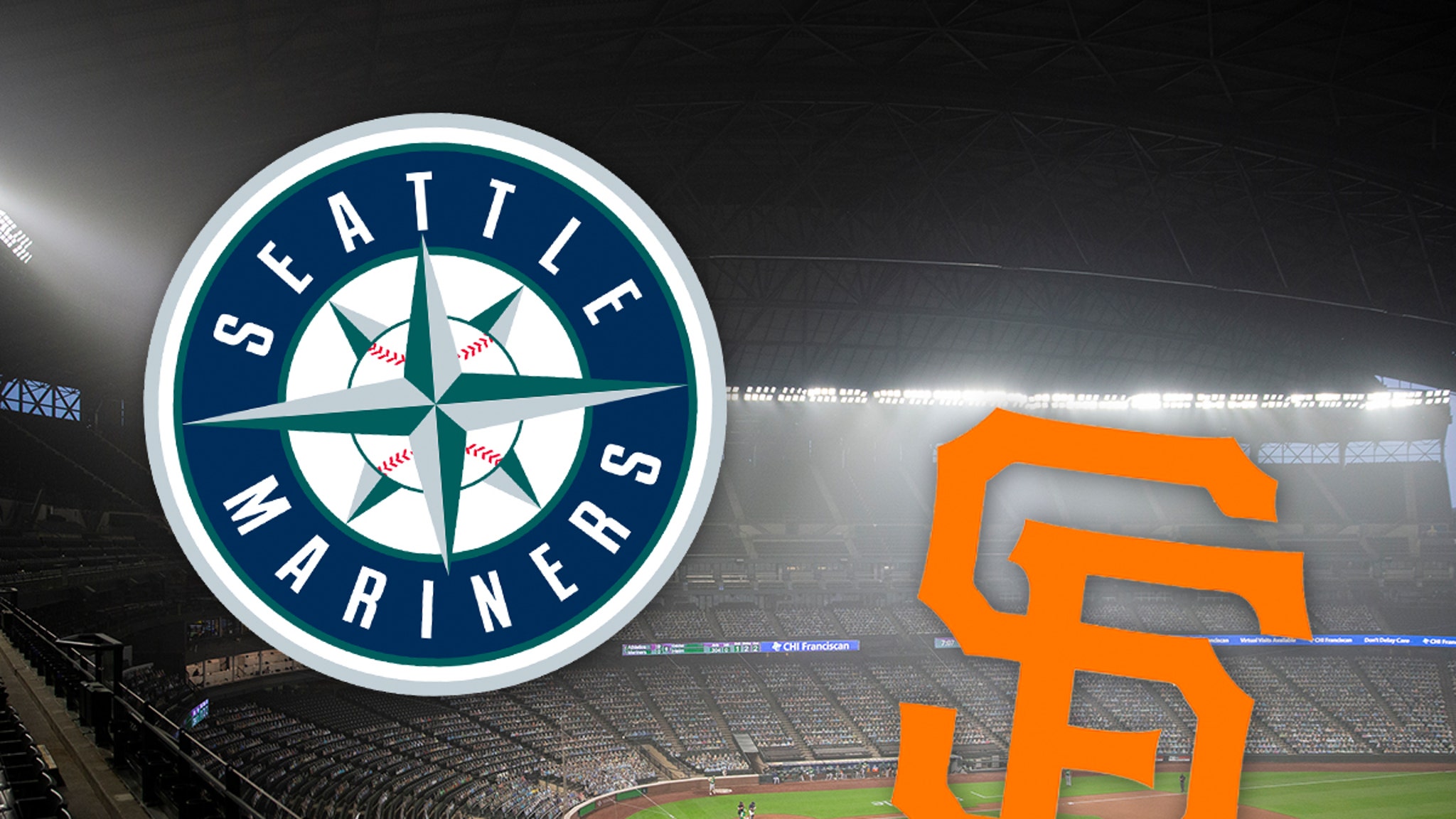 Breaking News
MLB has officially postponed a game due to air quality … Tuesday’s Giants vs. Mariners tilt has now been moved as wildfire smoke in the Seattle area continues to blanket the city.
The Mariners were able to get a doubleheader in against the Oakland A’s on Monday in Washington … but the smokey air was so thick — it looked like players were competing in a dark cloud.
Rather than repeating that again Tuesday … officials decided it was best to reschedule the Tuesday contest — moving it to San Francisco with a new start time to be announced later.
Seems the decision was a no-brainer … health officials in the Seattle area have warned of severely poor air quality this week, with wildfires still burning and pumping smoke into the sky.
In fact, officials say the air quality is so poor in the area … there’s a danger that it can cause burning eyes and aggravate lung and heart diseases.
Officials added they’re recommending citizens stay home and avoid outdoor activities.
2020 y’all …
This article was originally published by Tmz.com. Read the original article here.