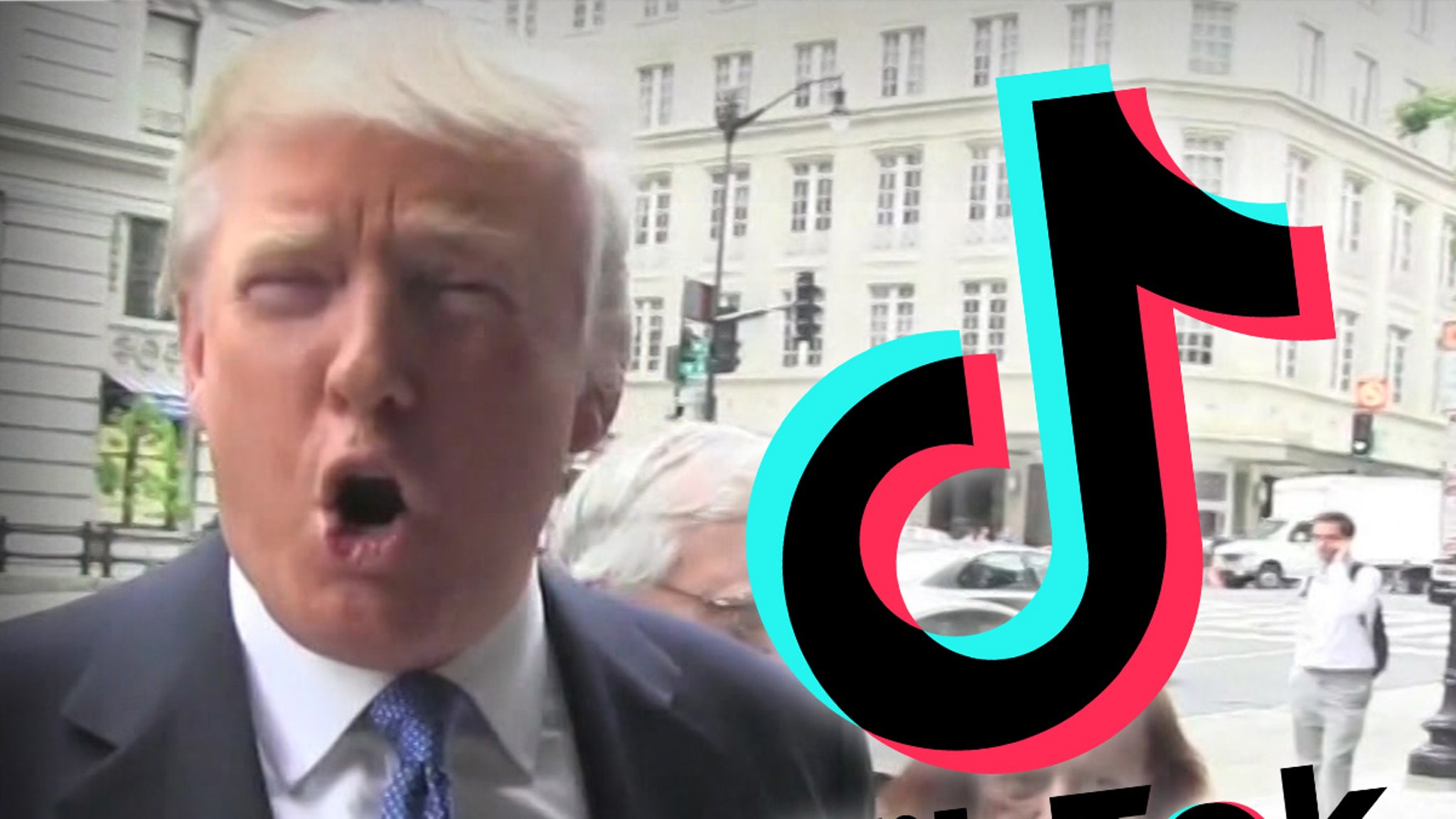 President Trump‘s a big step closer to going through with his threat to cancel TikTok, but another Chinese-owned app — WeChat — is being dealt a more significant blow first … perhaps as a warning shot.
The Trump administration announced Friday TikTok and WeChat — which have more than 100 million American users — will be yanked from U.S. app stores starting Sunday. Commerce Secretary Wilbur Ross said the move shows POTUS “will do everything in his power to guarantee our national security and protect Americans from the threats of the Chinese Communist Party.”
Ross added the new ban will hurt WeChat way more at first because it means U.S. users will no longer be able to transfer funds or process payments using the app — and it will severely cripple any business the app can do with U.S. companies.
The administration is giving TikTok until November 12 before it’s dealt the same restrictions as WeChat. Wilbur says the only major change Sunday for Tiktok is users won’t have access to updated or upgraded versions of the app or maintenance.
Of course, it will also no longer be on the app store … so new users can’t download it either.
As we’ve reported … TikTok is currently in talks with American software maker Oracle to be acquired by the company, which could help it dodge Trump’s national security concerns.
Trump is expected to speak on the potential Oracle deal later Friday.
This article was originally published by Tmz.com. Read the original article here.