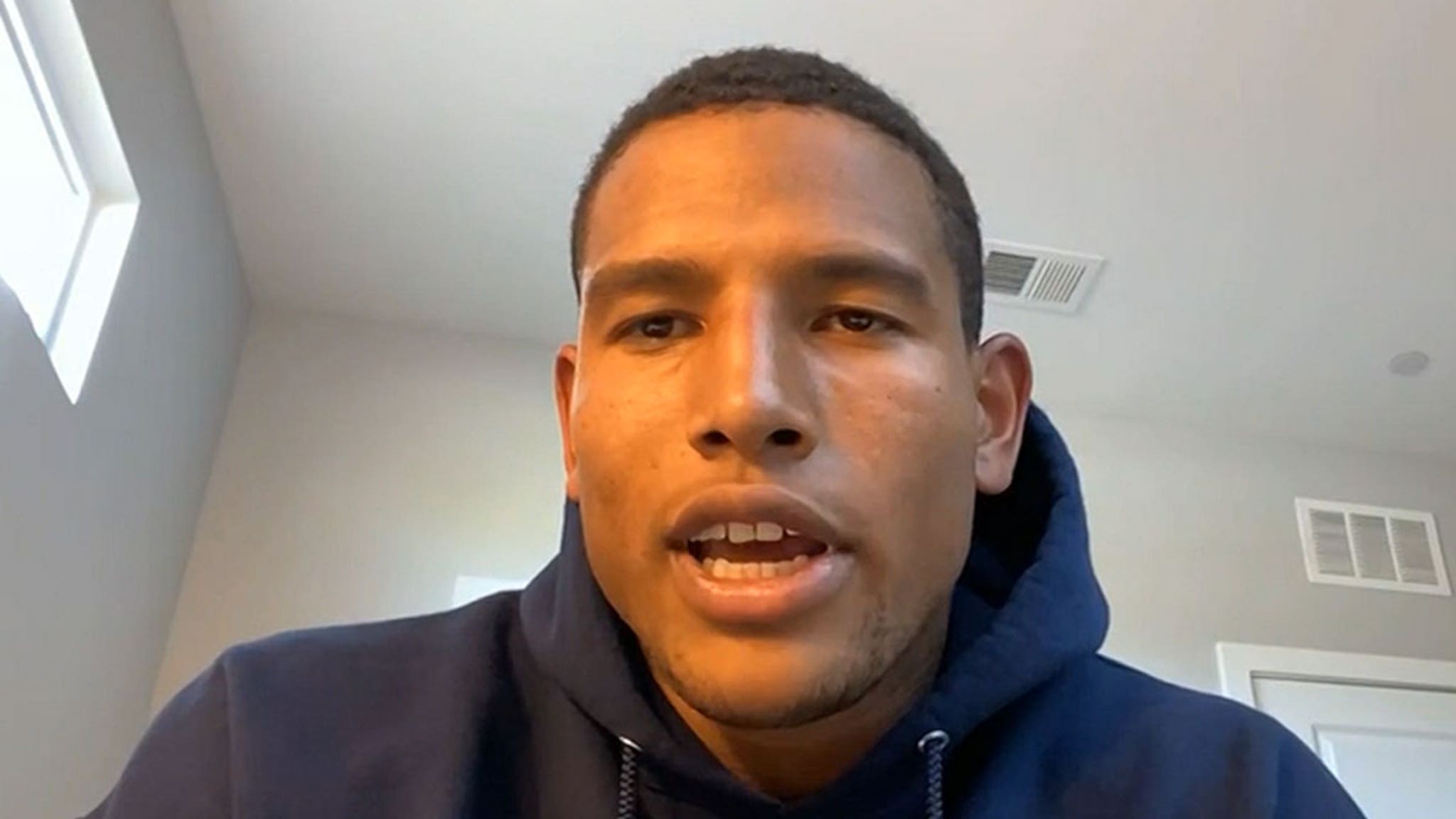 If you’ve got Darren Waller on your fantasy team, breathe easy … the tight end tells TMZ Sports he’s DEFINITELY playing Sunday — even though he’s popped up on Las Vegas’ injury report.
According to the Raiders, Waller did NOT practice on either Wednesday or Thursday with a knee issue … and it’s got A LOT of people concerned.
After all, Waller was a BEAST this past Monday … helping fantasy players win their games with his 12-catch, 105-yard, 1-TD performance against the Saints.
But, Darren told us this week there’s no need to run out and get another TE to replace him … ’cause he says despite the practice DNPs — he’ll be ready for the Patriots this weekend.
“Everything’s fine,” Waller said. “Everything’s fine. I will be playing on Sunday.”
PHEW!!!
By the way, Darren ain’t just giving back to your fantasy team with his talents … he’s also hosting a fundraiser next week for a great cause.
Waller — whose struggles with sobriety have been well-documented — is gunning to raise money to help youth avoid battles with drug and alcohol addiction.
Awesome move by an awesome player. Props.
This article was originally published by Tmz.com. Read the original article here.