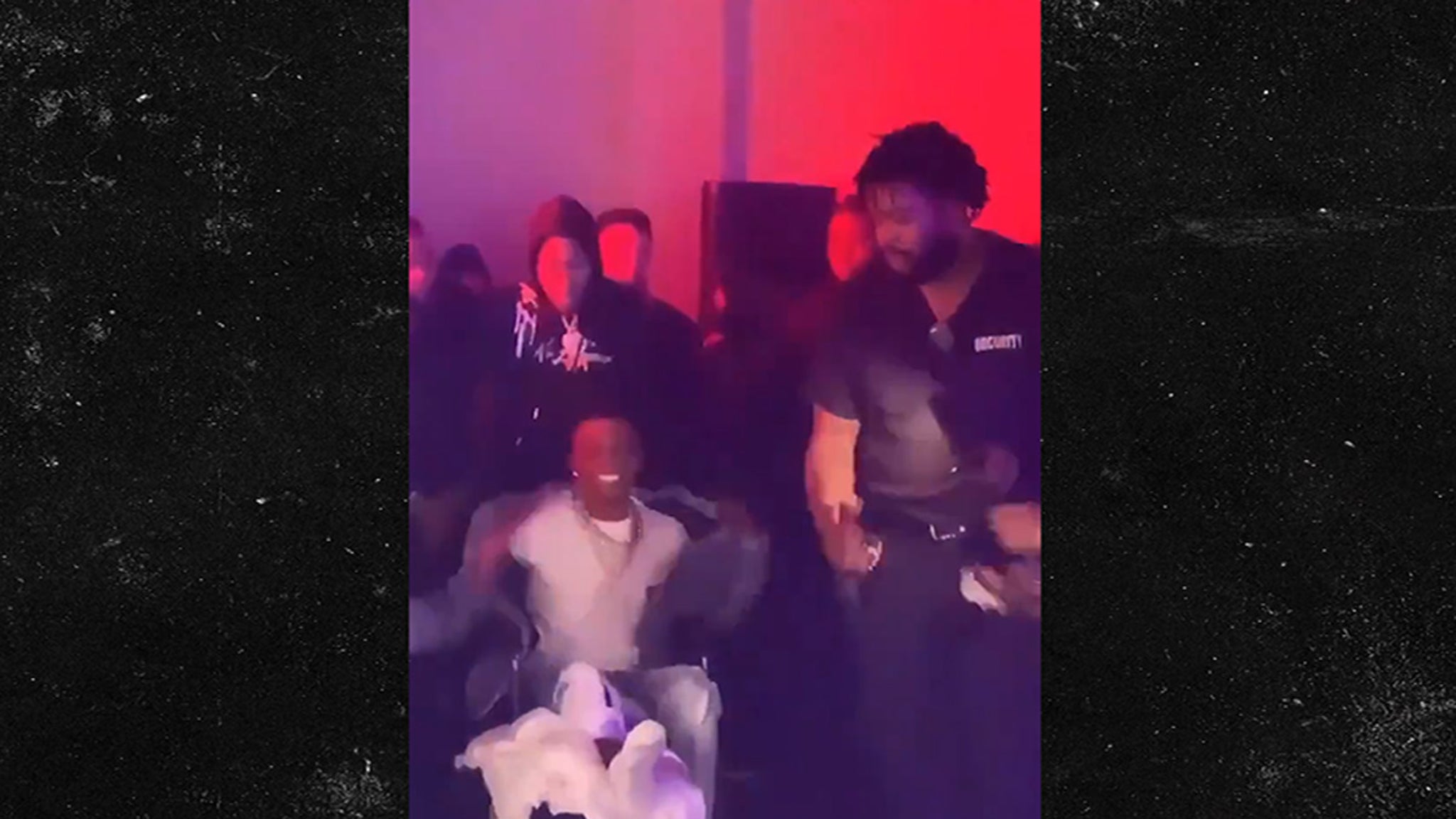 Boosie Badazz is recovering from multiple surgeries after being shot in the leg … but that didn’t stop him from turning up at the club on Thanksgiving.

The rapper hosted a “Thanksgiving Bash” Thursday night at the Exquis Event Center in Charleston, SC … despite being confined to a wheelchair with his leg still heavily bandaged.

Boosie didn’t need his legs to get on the mic though, and seemed to be in really good spirits as he rolled in to get the party going.

Still … it sure seems pretty dicey from a guy who recently went under the knife, not to mention the fact he hit up a club where it appears there were zero COVID-19 precautions in place.

And get this … Boosie’s planning on throwing another bash Saturday at an Alabama club for his birthday. The dude’s definitely not taking it easy.

We broke the story … Badazz was shot in the leg a couple weeks ago in Dallas, just days after his friend, Mo3, was killed there in a fatal shooting.

There were rumors the rapper had to have his foot amputated, but thankfully that was false. He did have to undergo a couple of surgeries for his gunshot wound, though … including a procedure to remove bullet fragments and have screws put in to make sure his foot properly heals.

We’re no doctors, but ya gotta think when they told Boosie to stay off his feet for 6 weeks … this isn’t what they had in mind.