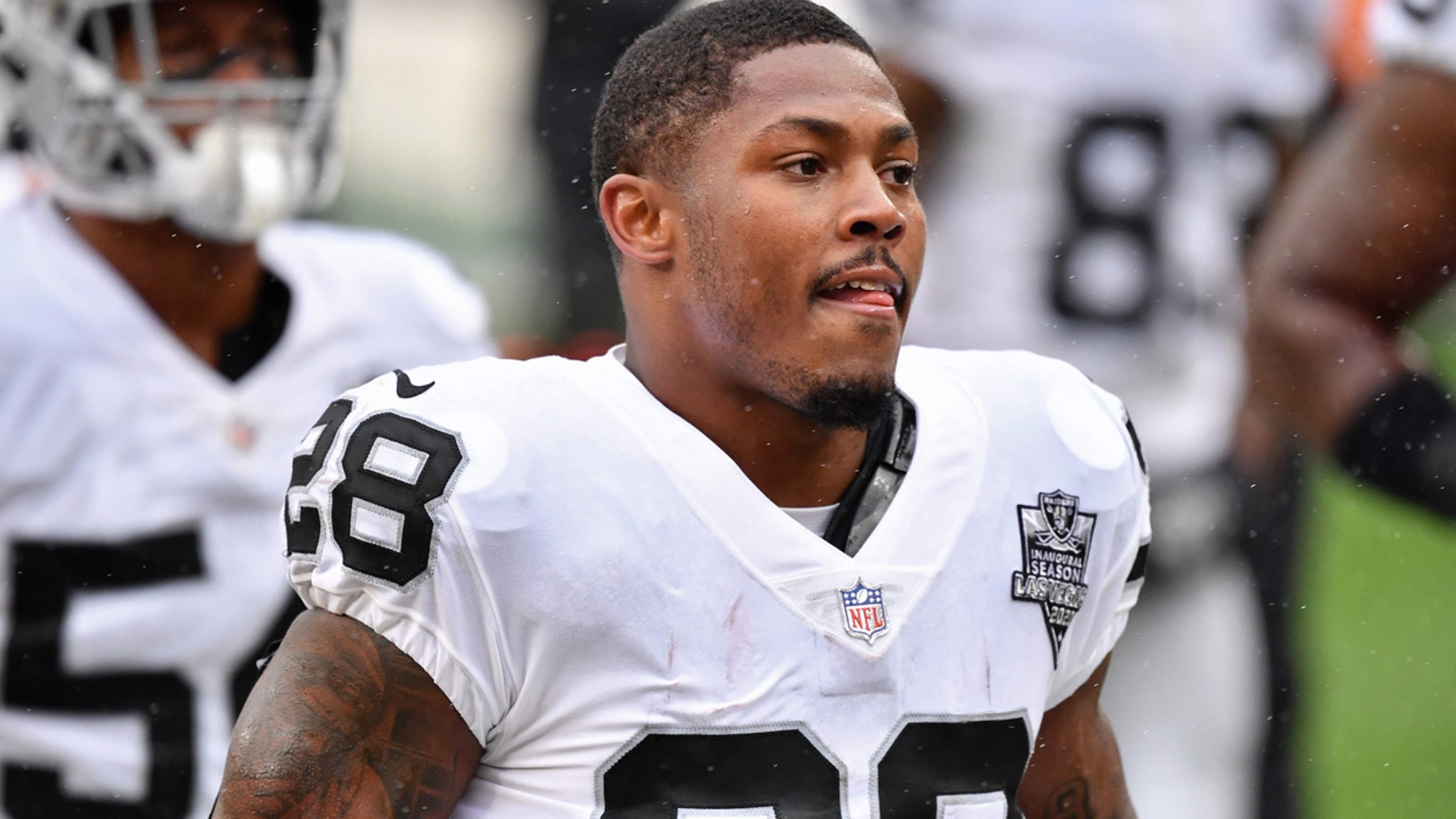 1:02 PM PT — In a statement to TMZ Sports, Clark County District Attorney Steve Wolfson explained Jacobs was not hit with a DUI charge because, “The police investigation in the Josh Jacobs’ case revealed that Mr. Jacobs’ blood alcohol level was below the legal limit and therefore DUI charges are not being filed against him.”

Wolfson added, “However, based on Mr. Jacobs’ driving behavior, my office has filed a Criminal Complaint for one misdemeanor count of Duty of Driver to Decrease Speed Under Certain Circumstances.”

Las Vegas Raiders star Josh Jacobs is breathing easier today … he won’t be hit with a DUI charge stemming from his car crash in Las Vegas last week — according to his attorneys.

David Z. Chesnoff and Richard A. Schonfeld, who are repping Jacobs in the case, say the 22-year-old running back was only charged with failure to exercise due care by the district attorney on Monday.

“Josh appreciates the district attorney’s thorough and complete review of the accident,” Jacobs’ attorneys said, “and we would like to thank the EMS and law enforcement at the scene.”

FYI, failure to exercise due care is generally regarded as a minor offense … usually punished with fines and community service.

It’s obviously great news for Jacobs and his attorneys — they clearly were effective in convincing the DA not to charge Josh with DUI after he wrecked his car near the airport at around 4:42 AM in Vegas on Jan. 4.

As we previously reported, cops say they had suspected Jacobs of drinking before getting behind the wheel … claiming the NFL star smelled like alcohol when they questioned him shortly after the crash.

Jacobs and his attorneys, though, were adamant Josh did NOT drink and drive, saying at the time, “there are no blood test results to support a suggestion of impairment.”

As for the injuries Jacobs suffered in the crash, his mug shot showed he suffered a huge gash on his forehead … but it appears the running back will be fine going forward.