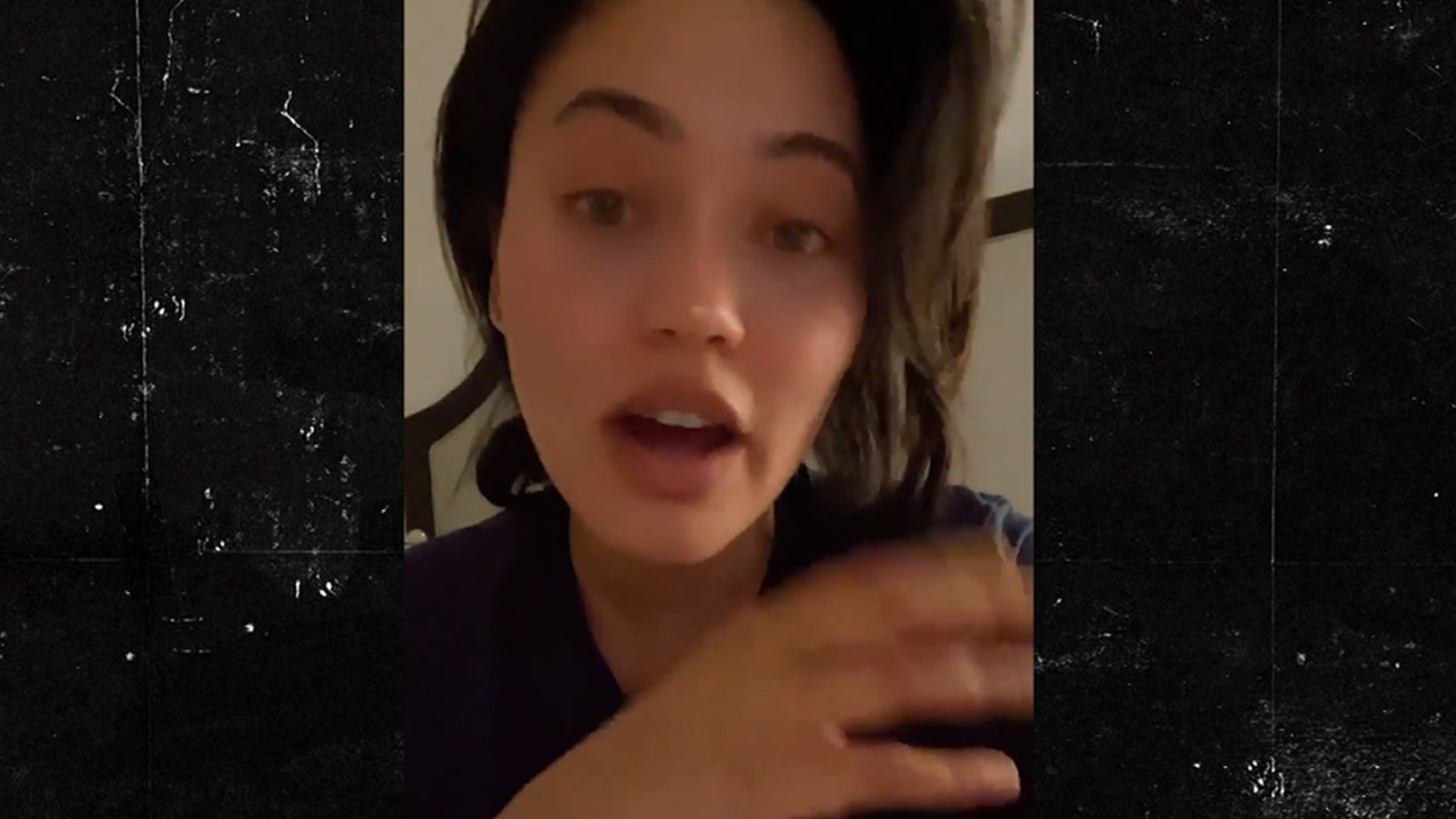 Yep, Steph Curry spent his Valentine’s Day rushing his wife to the doctor Sunday night after she gashed her hand open in a freak champagne bottle accident!!!

Ayesha says she wasn’t doing anything crazy with the champagne bottle — something just went wrong, resulting in a wound that needed 4 stitches to close!

“It’s important to know that I was not sabering a bottle of champagne when this happened to me,” Ayesha says … “I was opening it the normal way.”

FYI, “sabering” is when you take a blade (like a sword or something) and run it along the champagne bottle, usually resulting in a cool explosion that rips off the neck of the glass. It looks cool but can be dangerous if done incorrectly.

The good news … Curry says she hit the good people at Kaiser Permanente, who tended to her wound quickly so she could resume her V-Day plans, which mostly included watching movies with her NBA star husband.

Now, Steph can focus on getting ready to hit the court Monday evening where his Golden State Warriors will take on the Cleveland Cavs.