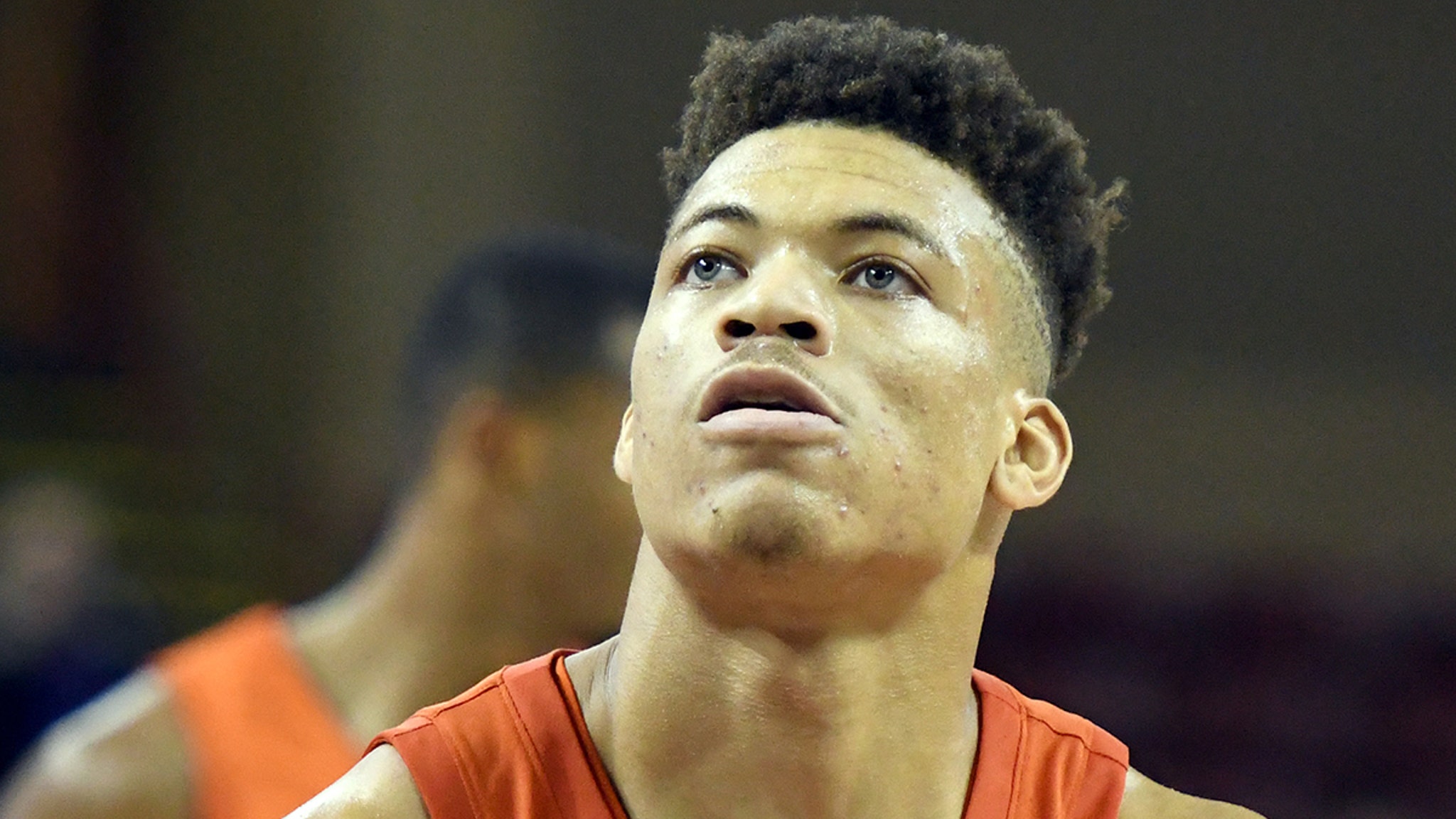 “My mindset is I’m going to play again.”

That’s Florida Gators star Keyontae Johnson opening up about his battle to get back on the basketball court just 2 months after he collapsed during a game … despite still not knowing exactly what caused his medical emergency.

It was on Dec. 12 when the 21-year-old star crashed to the hardwood during a game against Florida State. As fate would have it, there was a cardiologist sitting in the stands that day who raced over to Johnson to provide medical aid.

“I was passed out. I could have died,” Johnson told FloridaGators.com … “She jumped out on the court and saved me. If it isn’t for her, I may not have had a second chance in life. You just can’t take life for granted.”

Johnson was eventually transported to a nearby hospital in Tallahassee before being moved back to the UF hospital in Gainesville. At one point, he was placed in a medically induced coma.

3 days after the incident, Johnson awoke from his coma — and admits, he was very scared.

“I was definitely scared. I had just woken up. I was confused and wasn’t sure what was going to happen next. My grandmother was there in the room praying for me. We all prayed together and left it in God’s hands.”

Johnson was released from the hospital on Dec. 22 — 10 days after the incident — and his recovery has been a miracle. He’s been cleared for some stretching exercises, yoga and some limited shooting on the court.

So, what caused the collapse? The short answer is … it’s still a mystery. Johnson says he’s still undergoing a battery of tests so doctors can try and figure out what led to the incident.

“I’m still taking tests and going to be taking a lot more tests,” Johnson says … “I’ll have to get on a treadmill eventually and be connected to things. MRIs, EKGs, stress tests, all that, to find out what caused this. I’m going to the doctor every 2 weeks.”

Fact is … no one knows for sure if Keyontae — one of the top players in the country — will ever be cleared to play high-level basketball ever again. But, he’s not ready to throw in the towel just yet.

“My dad is staying positive. My mom is, as well. I remember her saying, ‘What happens if the doctors say you can’t play again?’ I told her, ‘I don’t know. We’re not at that situation, yet.'”

When asked if Keyontae thinks he’ll ever be able to get back to the skill level he was at before the incident, Keyontae stayed optimistic.

“I do. Right now, until the doctors say otherwise, I’m going to stick with the positive mindset that I’m playing again.”

And, if he can’t play again … KJ already has a backup plan.

“I’d probably want to be a coach and take what I’ve learned from here and try to be a step ahead.”