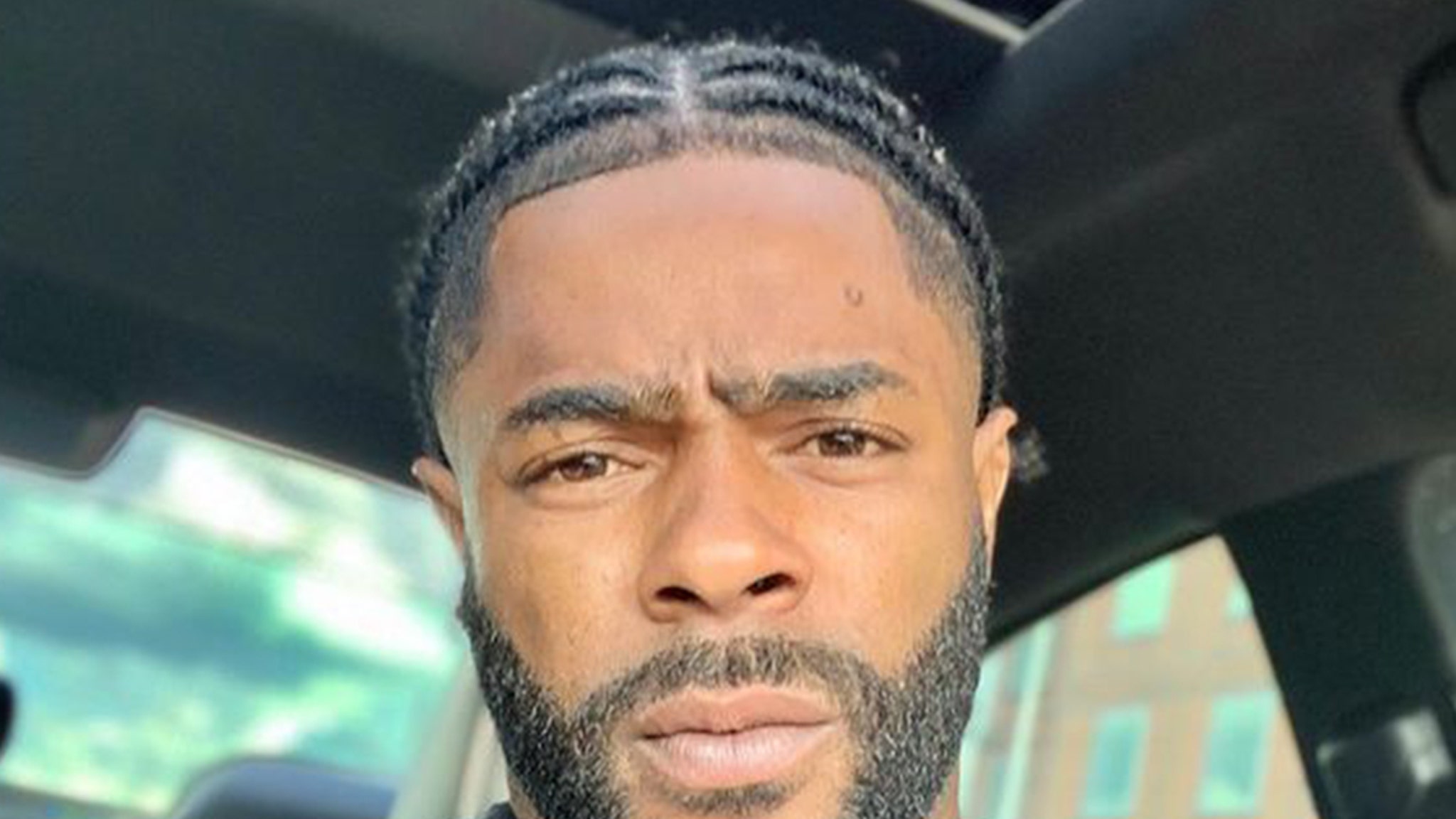 NFL star Malcolm Butler — the hero of Super Bowl XLIX — says he’s not ready to call it a career after being released by the Tennessee Titans.

The 31-year-old cornerback had signed with the Titans in 2018 following a weird, mysterious breakup with the New England Patriots. Butler ultimately inked a 5-year, $61 million contract with $30 mil in guaranteed money.

But, on Tuesday, the Titans informed Butler they would be moving on without him … and Malcolm handled the move with class, thanking the organization and making it clear he intends to continue his NFL career elsewhere.

“I want to thank the Tennessee Titans, Ms. Adams, John Robinson, Coach Vrabel & the Coaching staff for giving me an opportunity after I left the New England Patriots in free agency in 2018.”

“I also want to thank the Tennessee Titan fans who supported me from the beginning, and through my return from my injury last year to have my best season as a Titan this year.”

As Butler points out, he led the Titans in interceptions and pass break-ups in 2020.

“I still feel I have a lot of gas left in the tank, and look forward to helping another team make it to the Super Bowl,” Butler added.

“After going to 3 Super Bowls in my first 4 years in the league I know what it’s like to play at a high level and help a team win it all.”

“I will continue to give 100% on and off the field wherever I play next year.”

Butler became an overnight celebrity when he intercepted Russell Wilson in the final seconds of Super Bowl 49 back in 2015 … sealing the victory for the Patriots.

Tom Brady was named MVP of the game — but everyone knows that specific play was the difference-maker.

Butler’s relationship with the Pats seemed to sour at the end of the 2017 season when Bill Belichick chose to bench Malcolm for Super Bowl LII in January 2018 for unspecified issues.

The whole situation was bizarre and the Pats ended up losing to the Philadelphia Eagles. Butler signed with the Titans a short time later.