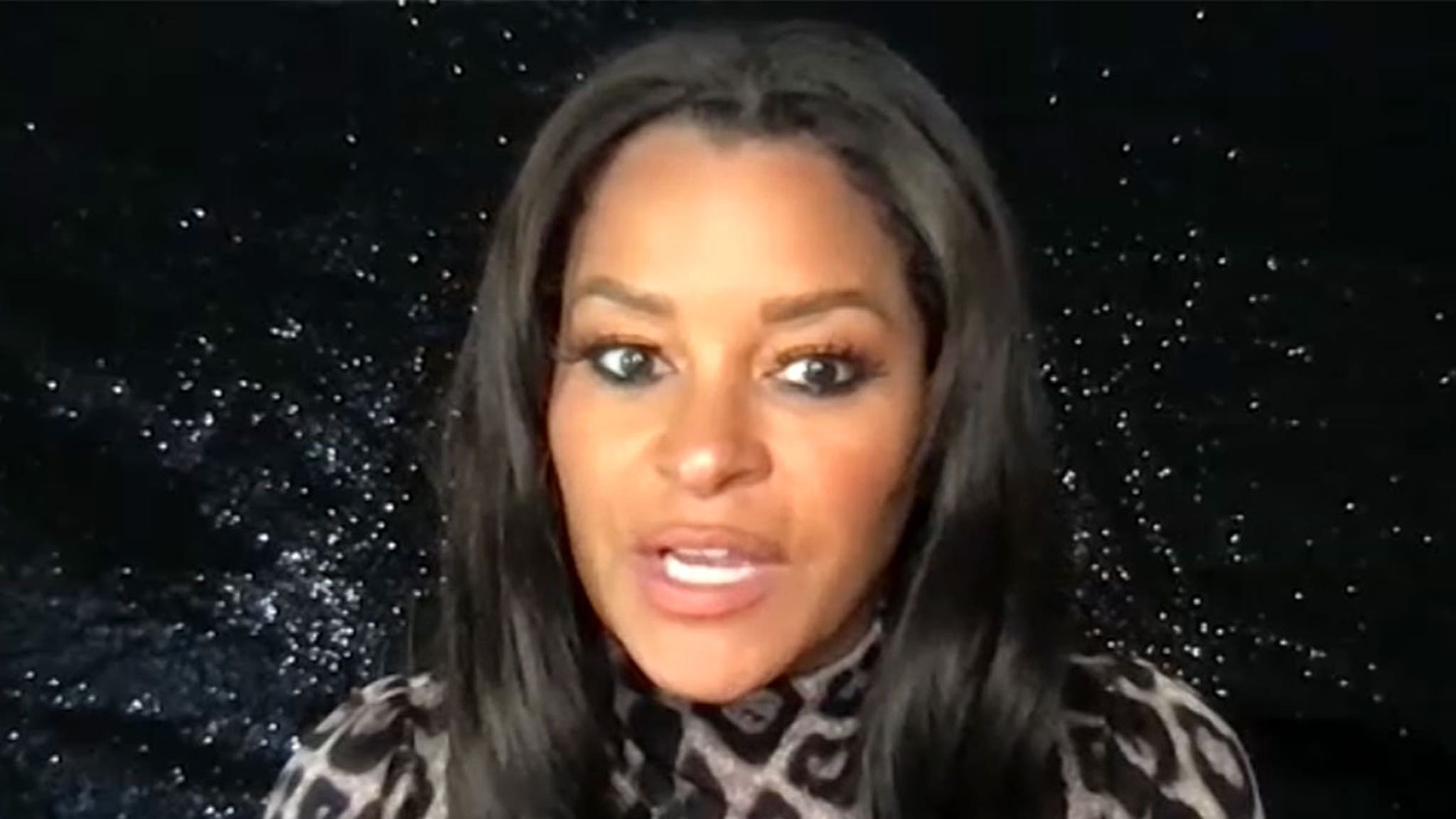 Claudia Jordan says the Royal Family will continue to be labeled exactly what it claims it isn’t — racist — until Archie gets the same respect as other royal babies.

Claudia — who co-starred with Meghan Markle on “Deal or No Deal” — tells TMZ … if Queen Elizabeth wants to patch things up with Prince Harry and Meghan, the Royals need to prove the monarchy is inclusive.

She believes the best way to do that … is to give Archie the title of prince and the private security that comes with that.

Claudia says Archie not only deserves security but NEEDS it … citing rabid British media and fans that can be “stalker-ish.”

While current British monarchy rules dictate only Prince William‘s firstborn — George — gets the title of Prince, that rule can be broken by the Queen. In fact, she did just that for Wills and Kate‘s other kids … Princess Charlotte and Prince Louis.

Claudia does acknowledge the Royals made sure there was a strong Black presence at Meghan and Harry’s wedding, which at least made it seem the monarchy was down to become more modern and inclusive.

She now questions how genuine that was … on the heels of Harry and Meghan’s claim one or more family members were concerned Archie’s skin might be too dark when he was born.

The Queen says Meghan and Harry’s claims of racism are “concerning” and will be addressed privately. Prince William, though, publicly defended the Windsors, saying, “We are very much not a racist family.”