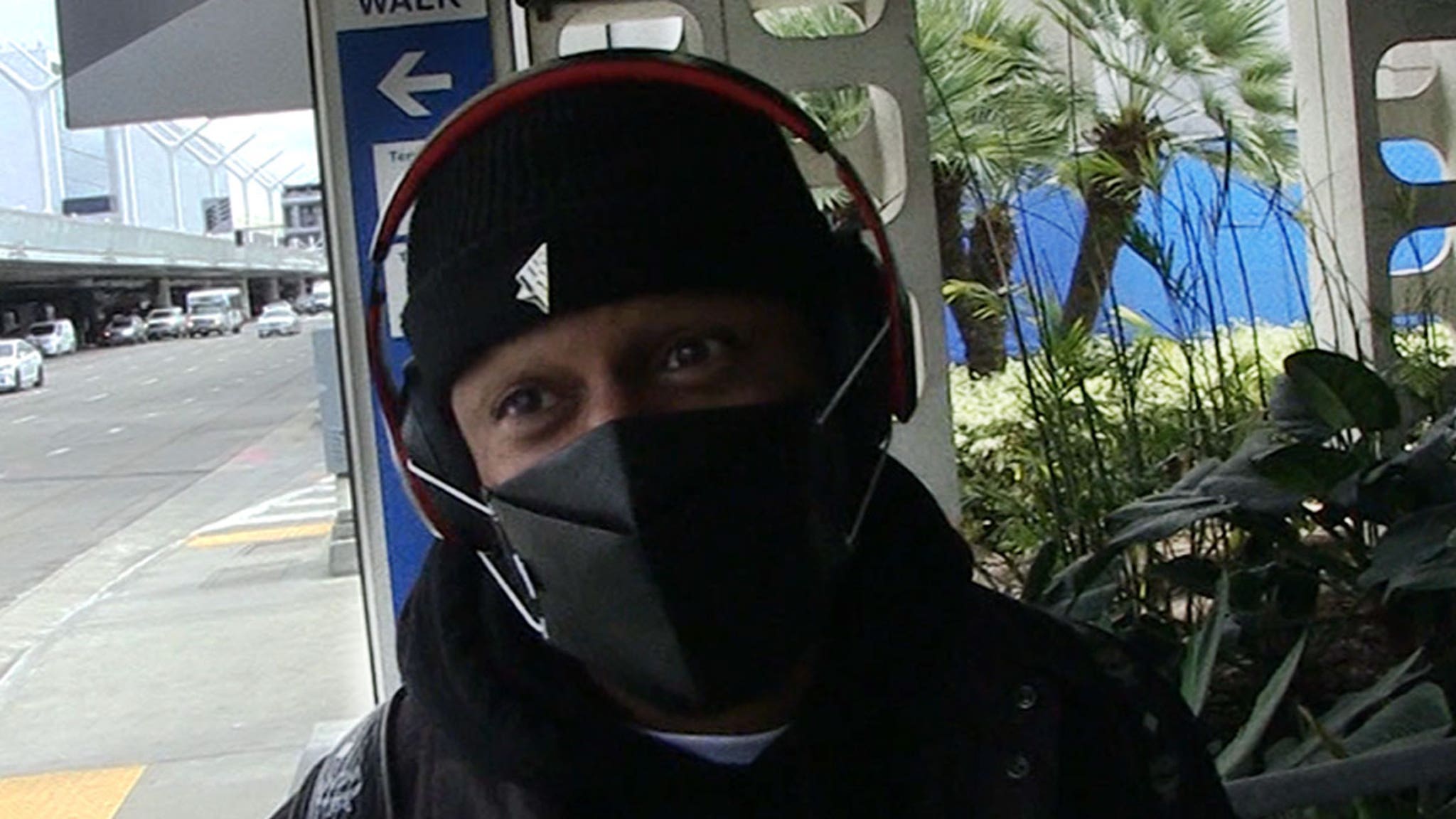 Tank says the Grammys is one of those institutions that’s part of the old guard of Hollywood — which he admits has racism deeply embedded — but he’s got a way to turn it around.

We were at LAX when we caught the R&B crooner — who’s been nominated a whopping 5 times at the Grammys himself — and asked what he made of The Weeknd‘s emphatic boycott and the accusation that Grammy honchos are inherently racist and out of touch.

Check it out … Tank doesn’t deny it, but he does say the org’s new Prez and CEO, Harvey Mason Jr., is a good man whom he genuinely believes wants to make the show more inclusive and in touch with 2021 audiences. HMJ is very new to the job … about 2 years in.

Tank also hit us with some solid suggestions on how to get the right artists nominated and how to gauge whose music is actually connecting with the world and how.

Watch … he basically says the Recording Academy needs voters in these committees who ACTUALLY know the artists they’re reviewing and are experts in the categories for which they’re weighing ballots. He offers up some names of artists as an example — like Liz Uzi Vert and A Boogie wit da Hoodie — as guys that these old heads might not know of at all.

Tank explains that skimming through a few songs from artists you’re not familiar with just isn’t won’t cut it anymore — he says voters gotta understand the full scope and impact of what they’re reviewing, and while he doesn’t explicitly say it … it might require some new blood.

With all that said, Tank doubles down on his faith for Harvey — who’s a POC — and thinks the ship will be steered in the right direction going forward. Here’s hoping he’s right!