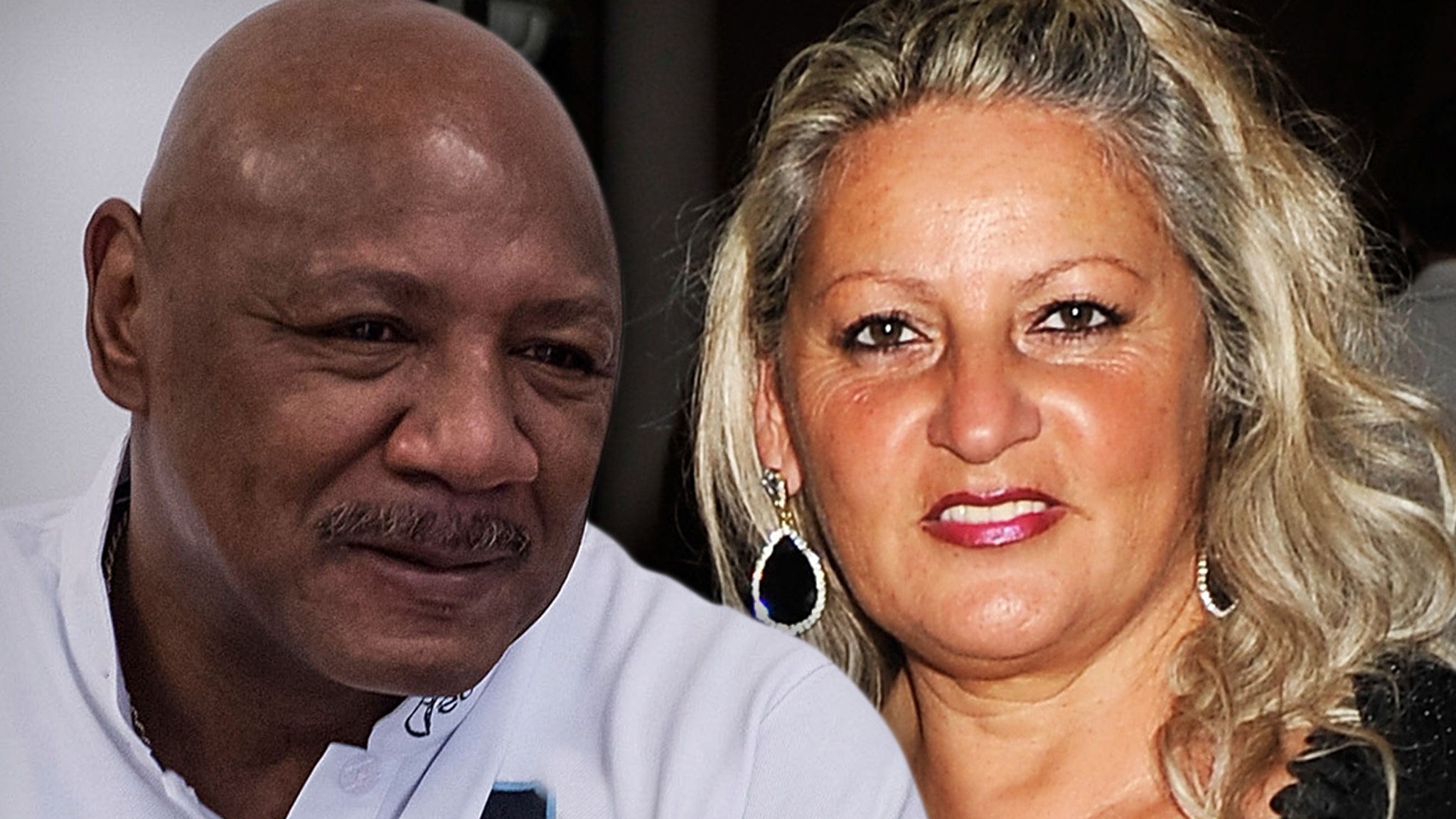 “Marvelous” Marvin Hagler — one of the greatest boxers of all time — died on Saturday at his home in New Hampshire. He was 66.

Around the time of his death, Hagler’s former rival Tommy Hearns floated a theory about Hagler’s health in an IG post on his verified page.

“He’s in ICU fighting the after effects of the vaccine!” Hearns said in a post that has since been deleted.

Now, Hagler’s wife Kay is firing back — saying she was WITH Marvin all the way to the end and can personally confirm his death had nothing to do with the COVID vaccine.

“I am the only person that know how things went not even his family know all the details and I do NOT accept to read some stupid comment without knowing really what happen,” Kay said in a Facebook post.

“For sure wasn’t the vaccine that caused his death. My baby left in peace with his usually smile and now is not the time to talk nonsense.”

Kay also notes how Marvin “hated funerals” and “therefore there will be no funerals or church celebrations.”

“He wants to be remembered with a happy smile but I would be happy if each of you can light a candle for him.”

Hagler’s official cause of death has still not been released and likely won’t be for weeks, possibly months.

Kay adds, “Thank you for your love, [Marvin] loved people so much, he loved you all he was happy when he read your comments he was a special person the most beautiful person i had ever met in all my life.”

Hagler was 62–3–2 in his storied career — with wins over legends like Roberto Duran, Alan Minter and, of course, Tommy Hearns.