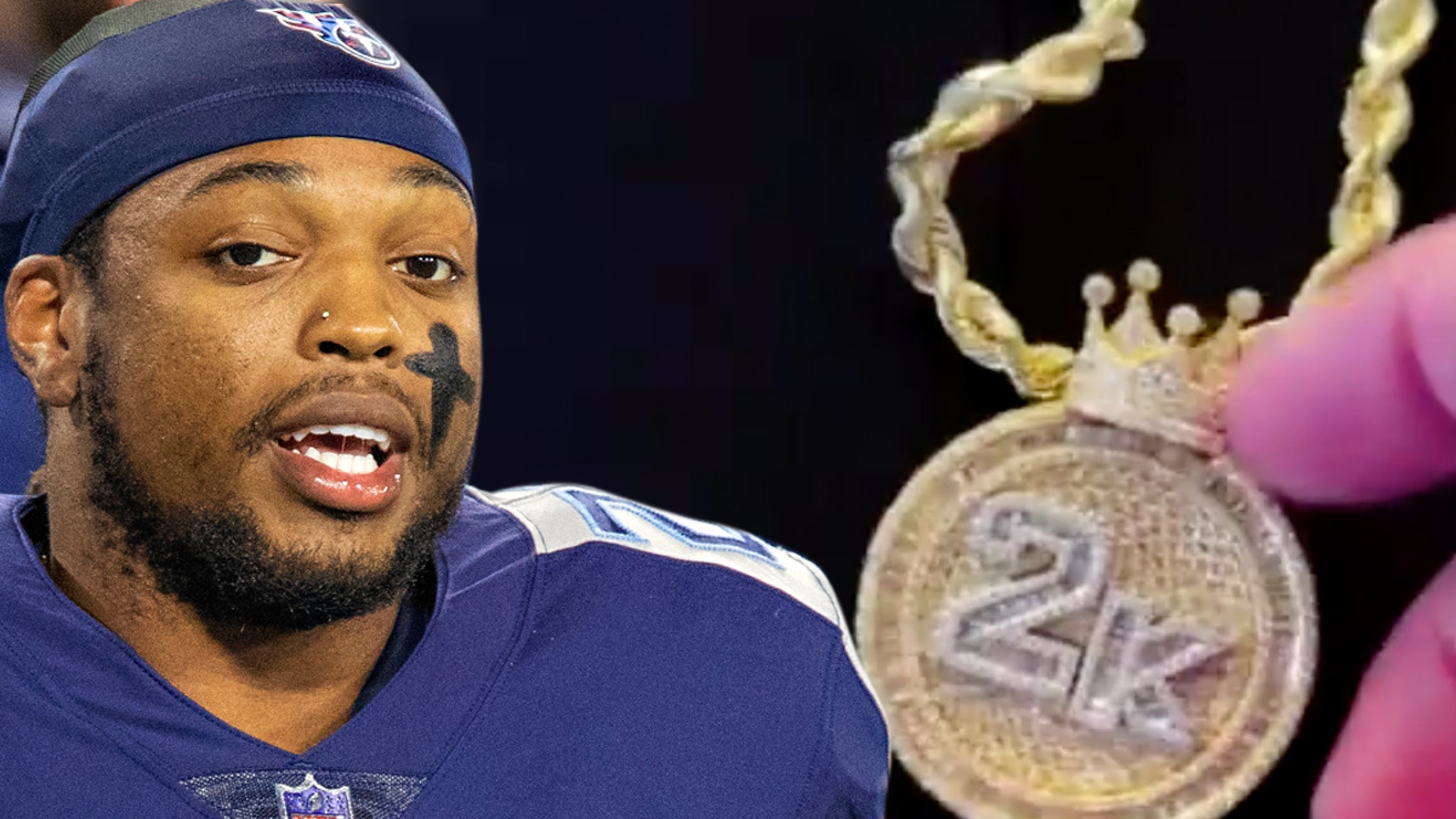 That’s exactly what the Tennessee Titans star did for his offensive line this week … gifting them all awesome diamond chains for helping him reach the milestone.

Henry couldn’t have done it without his boys up front … and now he’s showing some serious love by commemorating their accomplishment with the icy memento.

Center Ben Jones showed off the finished product … which features a pendant with “2K” on the front and a crown on top.

No word on how much the pieces cost … but Henry’s got the coin — he signed a $50 million contract last summer.

It’s an awesome gesture from Henry, but it may end up working in his favor, too — his o-line is probably gonna want another chain after this season!!