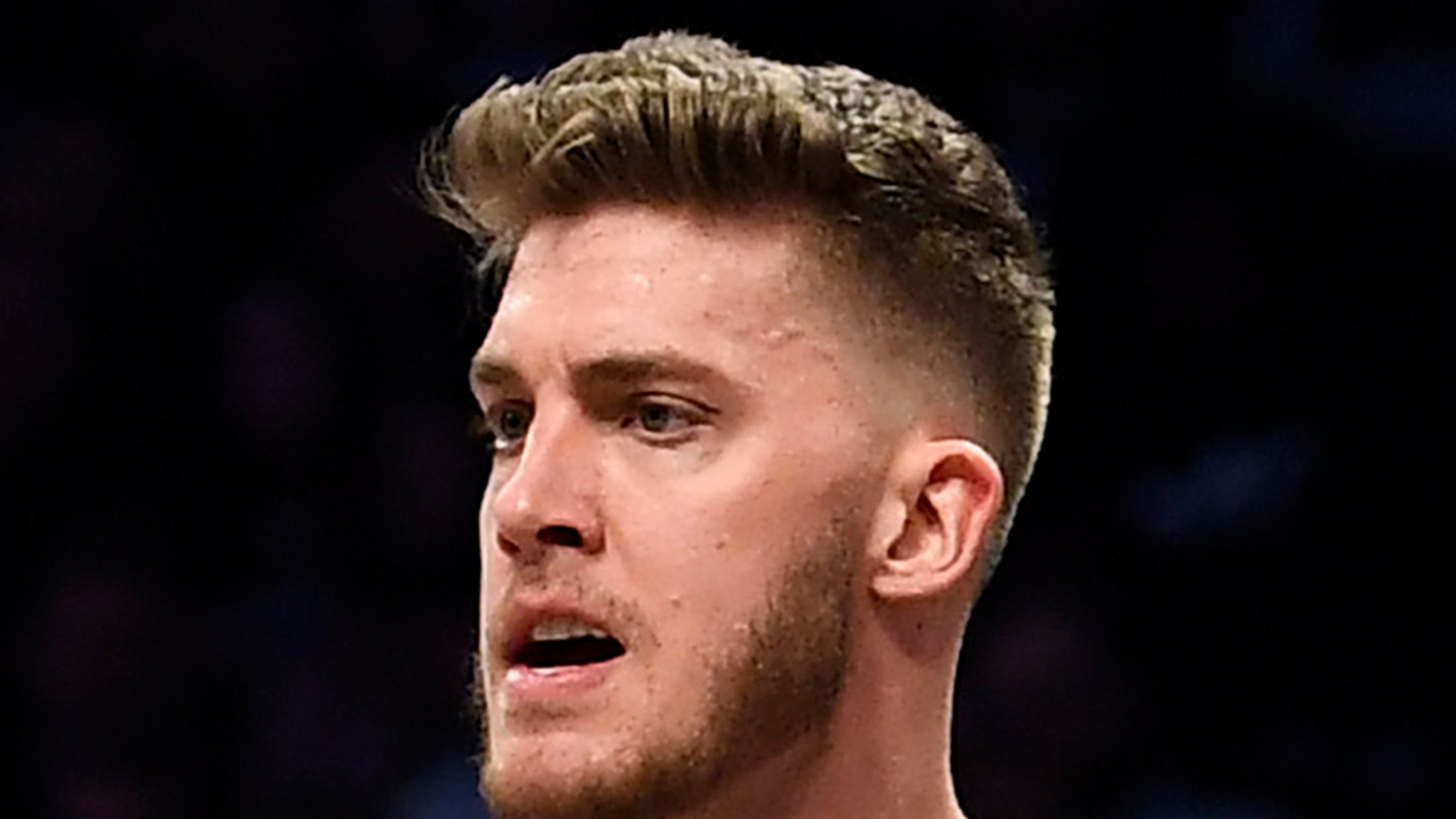 Meyers Leonard‘s time in South Beach is over — the Miami Heat are trading the controversial center just one week after he spewed an anti-Semitic slur on a live stream.

The Heat are shipping the 29-year-old and a 2027 2nd-round pick to the Oklahoma City Thunder in exchange for Trevor Ariza, according to ESPN’s Adrian Wojnarowski … but OKC is not expected to keep Leonard once the trade is completed.

In other words, the Thunder didn’t want Leonard … the team just used his contract to make the trade work.

As a good faith gesture to the Heat, Leonard waived his no-trade clause to help get the deal done.

Remember, Leonard was handed a one-week suspension and a $50,000 fine by the NBA after he called an opponent a “f***ing k*** bitch” during a video game sesh on March 9.

The NBA also required Leonard to participate in a cultural diversity program as part of his punishment.

NBA commish Adam Silver condemned Leonard’s remarks … calling them “inexcusable and hurtful” … adding, “such an offensive term has no place in the NBA or in our society.”

Leonard apologized following the incident … saying he did not know about the history of the slur, but did not want to use it as an excuse.

“I acknowledge and own my mistake and there’s no running from something like this that is so hurtful to someone else.”

As we previously reported, Leonard has been in touch with various Jewish groups and leaders from the community in an effort to educate himself about why the word he used is offensive and dangerous … and we’re told he’s committed to continuing that work no matter what happens with his NBA career.

For now, we’re told Leonard is staying in Miami to continue to train and rehab — and continue his education with a broad range of leaders in the Jewish community.

There’s a good chance Leonard doesn’t play NBA ball again for a while — he played in 3 games in 2020-21 and underwent season-ending surgery in February.