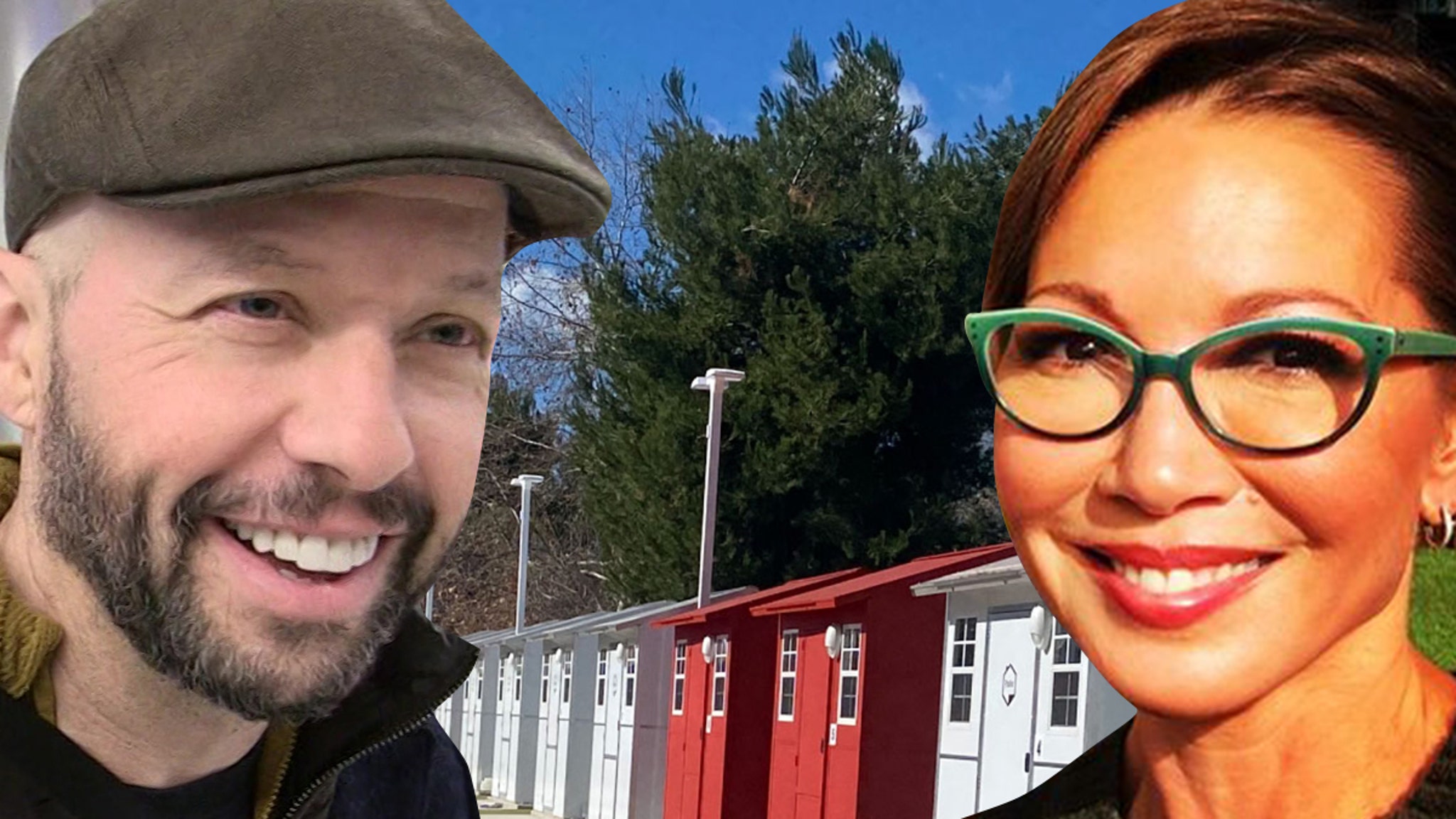 Jon Cryer and Lisa Joyner are joining forces with a non-profit doing all it can to tackle the homeless crisis in Los Angeles … by providing tiny homes for shelter.

The “Two and a Half Men” star and his wife are spearheading a fundraising effort with the Hope of the Valley Rescue Mission, which opened the first Tiny Home Village in North Hollywood last month.

Along with donating $30,000 to the org’s ongoing mission to fight homelessness and poverty in the L.A. area, Jon and Lisa will also be running in its 125-MILE ultra-marathon to raise money for the cause.

Hope of the Valley hopes to raise over $200k, which will go to a new 103-unit, 207-bed Tiny Home Community … in an area of North Hollywood called Alexandria Park.

According to Hope of the Valley, the Tiny Homes initiative is an “innovative, affordable, and scalable solution to the humanitarian crisis known as homelessness” … and with Jon and Lisa’s support, it’s ramping up in the best way.

NCAA Throws Support Behind Transgender Athletes, ‘Firmly and Unequivocally’
Aldrick Rosas Arrest Video Shows Cops Stopped Barefoot & Bloody NFLer On Side Of Road
Anderson Silva Gets Emotional Over DMX, He Was a Huge Part of My Life
Little Wesley Owens on ‘Mr. Belvedere’ ‘Memba Him?!
Demi Lovato Says DMX OD Scared Her, It Could Have Been Me