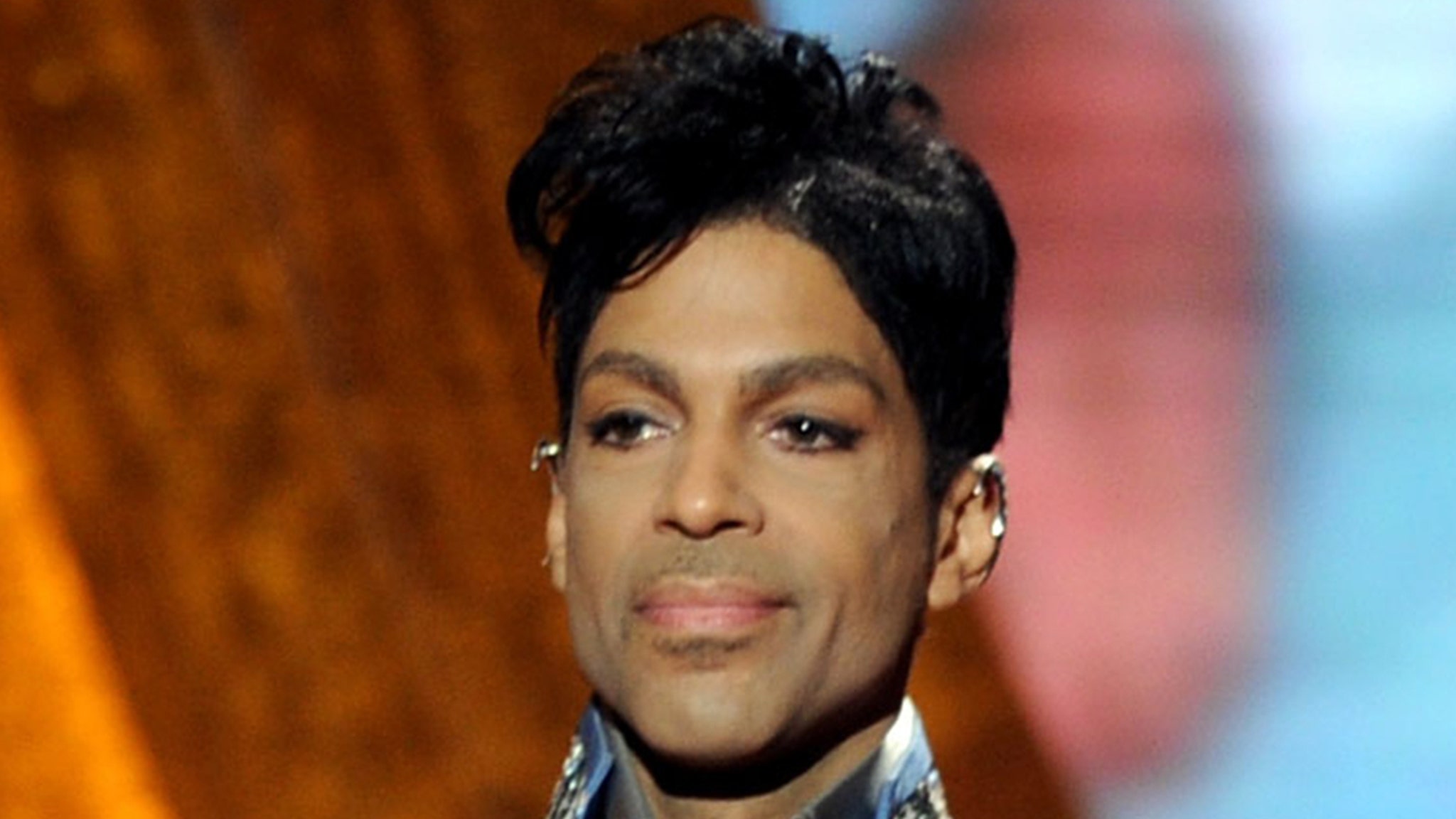 Prince fans will soon have a chance to pay their respects to him, in person, when Paisley Park opens its doors to the public and displays his ashes in the museum’s atrium.

Paisley Park officials announced it’ll allow 1,400 people — through reservations at paisleypark.com — inside the Minnesota compound for a 30-minute visit to the atrium on April 21 … which will be the 5th anniversary of Prince’s sudden death.

The museum will offer 70 time slots … and 20 people per slot will be allowed inside. But, the visit to the museum will be limited to the atrium because no regular tours will be offered on that day.

Paying their respects is long overdue for some fans — a custom-made ceramic urn shaped like Paisley Park with Prince’s symbol on it had been displayed a few months after his death, but it was ultimately removed from public view.

TMZ broke the story … Prince died in 2016 from an accidental fentanyl overdose.