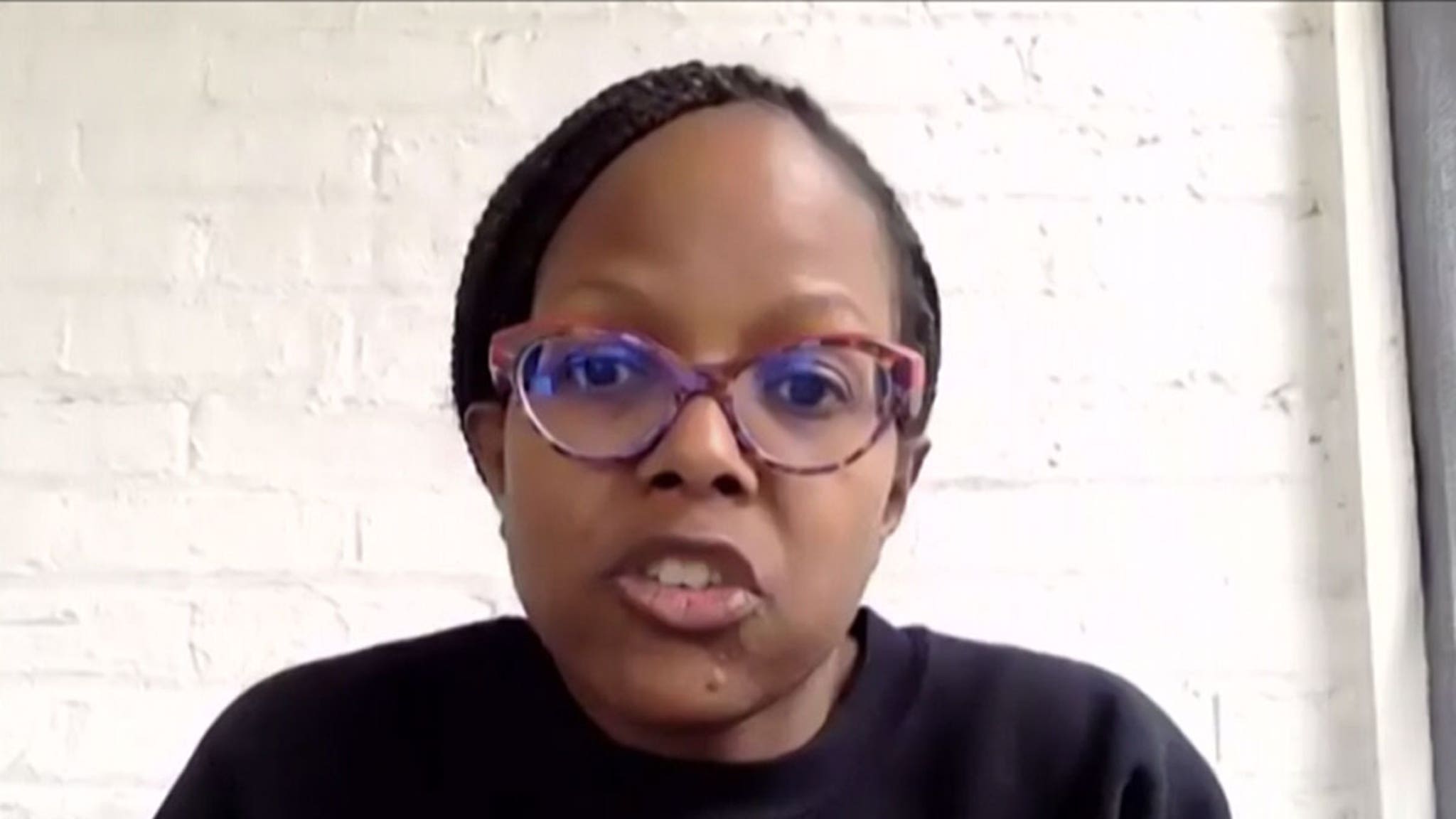 Evanston, Illinois just made history by becoming the first U.S. city to offer reparations to Black residents, but one member of its City Council doesn’t want its plan to be the way of the future … because she thinks it misses the mark.

Alderwoman Cicely Fleming was the lone vote against the Chicago suburb’s proposed reparations program, but not because she’s against reparations … she doesn’t believe this program qualifies to be called that.

If ya don’t know, the City Council voted 8-1 to distribute $400,000 to 16 qualifying Black households. Each can get up to $25k, but it must be used for home repairs or home down payments.

Fleming was on “TMZ Live” Wednesday and said she considers it more of a housing plan — and a good one — but it falls way short of being a precedent-setting reparations system for others to emulate. Watch the clip … the alderwoman explained why all the strings attached to the program will end up benefitting the very banks that have harmed Black citizens by discriminating against them.

To sum it up … Alderwoman Fleming agrees a first step needs to be taken toward proper reparations, but this isn’t it … and she suggests her city’s plan is meant to appease white folks more than black.