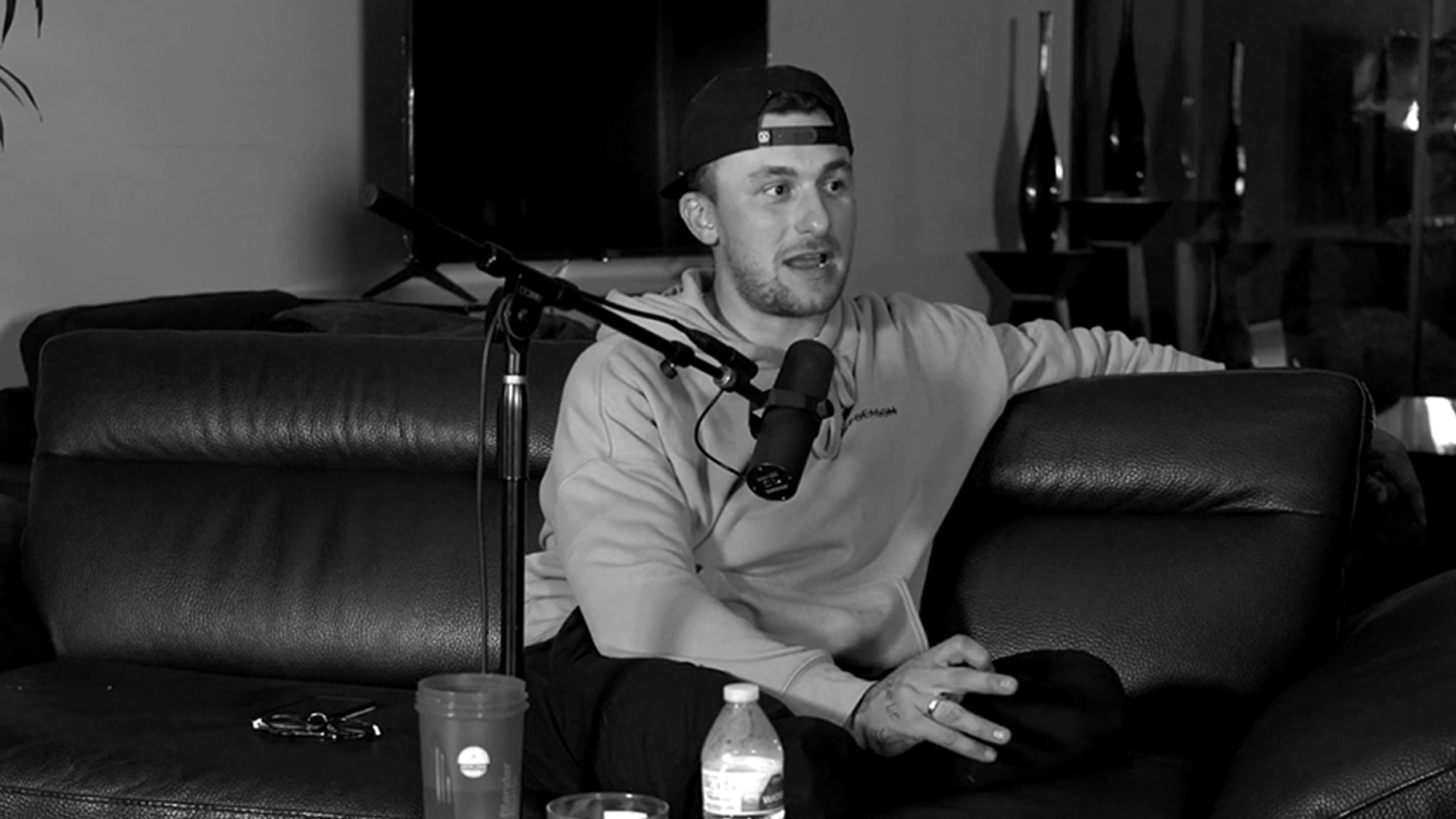 Johnny Manziel may have never become Johnny Football if it weren’t for his 2012 arrest … ’cause the former superstar says his grueling punishment after getting in trouble led to his Heisman-winning season.

Manziel was arrested for disorderly conduct and having a fake ID after getting in a fight at College Station on June 29, 2012 … months before his breakout redshirt freshman season at Texas A&M.

28-year-old Manziel is now opening up on the fallout from his wild night of Irish car bombs and Patron … saying he was forced to run gassers before and after every Aggies football practice as punishment — which ended up being the ultimate blessing in disguise for a guy that was 4th on the depth chart at the time.

“In 11 days, I won the (starting) job doing these sprints, doing the whole thing,” Manziel said on his “Ball Don’t Lie” podcast with Mike.

“At the end of the year, I rushed for 1,500 yards. I outrushed Todd Gurley in the SEC. Nuts. My redshirt freshman year, the year I won the Heisman.”

“I believe all that was directly correlated to me running those sprints at the beginning of the year and being in the dumbest shape on the team.”

In other words, Johnny says if he hadn’t gotten in trouble, his whole career would have played out completely differently.

“Without a doubt. I got punished and I won a Heisman for it. It’s crazy. The bad doesn’t always turn out so bad down the line.”

Manziel became the first freshman to ever win the Heisman in 2012 … but says he could have won ANOTHER if he had put in the work — and it’s his biggest regret.

“I think every day if I would of done what I need to do in between seasons, not only would I of won another Heisman, I would of put my team in a position to win a national championship.”

He added … “I wasn’t voted team captain after winning the Heisman because I didn’t show up to workouts, I didn’t do what I need to do and I wasn’t accountable to guys on my team.”

“It’s something I’ll probably never get over.”