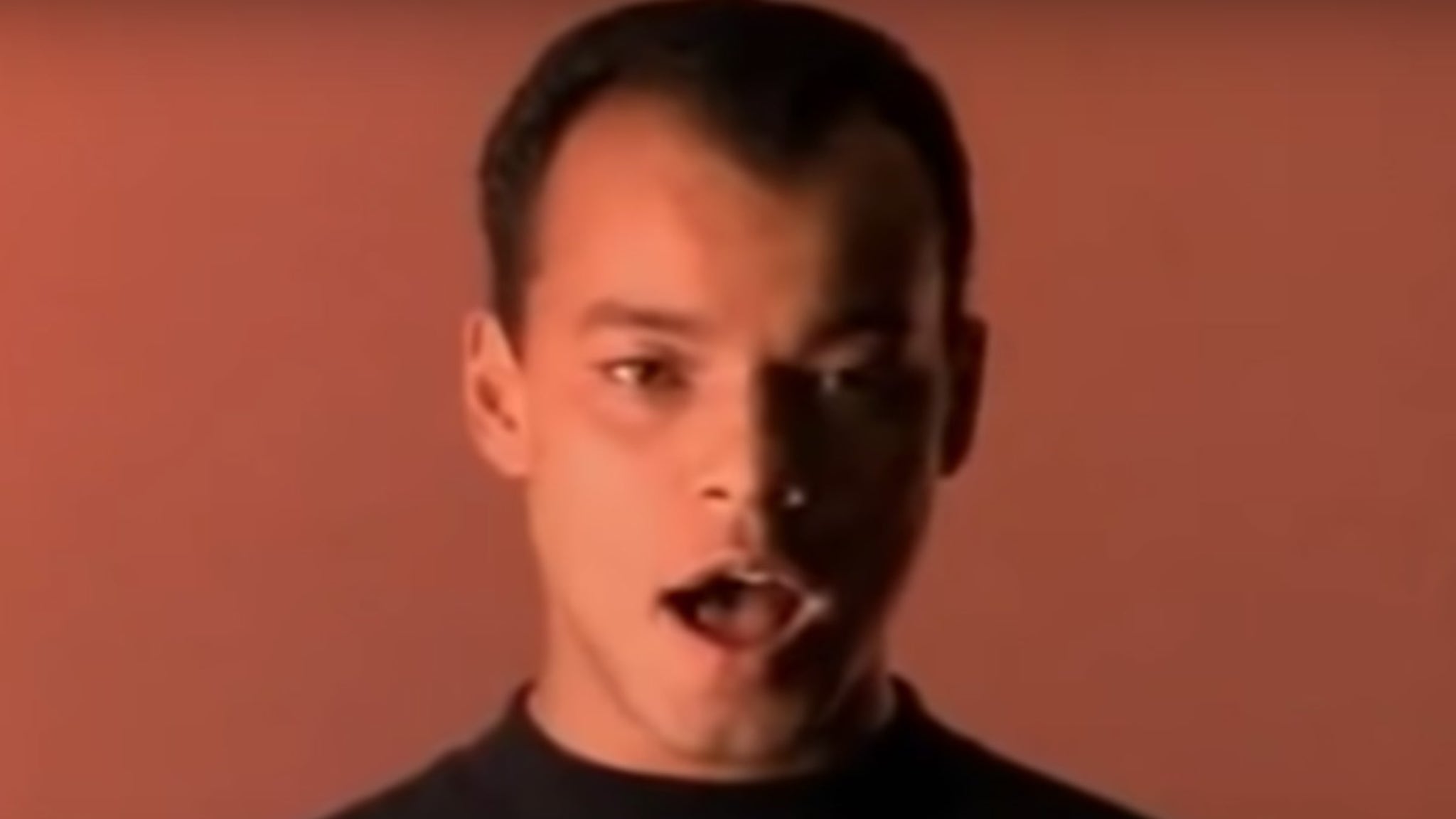 British musician Roland Gift was only 28 years old when he shot to international stardom as the vocalist for the Birmingham-based rock band Fine Young Cannibals … who gained fame after releasing their sophomore album “The Raw & the Cooked” in 1989 … which featured the Billboard Hot 100 #1 singles “She Drives Me Crazy” and “Good Thing.”

Gift shared the stage and spotlight with the other two founding members of Fine Young Cannibals which consisted of Andy Cox on the guitar and synthesizer and David Steele on the bass and drum machines.

Bhad Bhabie Calls Out Her OnlyFans Haters | TMZ TV
Taylor Swift Shows Up on AP U.S. Government Exam About Voter Turnout
Simon Cowell is Back to Riding Electric Bikes After Back Injury | TMZ Live
Novak Djokovic Goes Off On Ump In Meltdown At Italian Open
douglAR politics with Anil Roberts – May 11th 2021