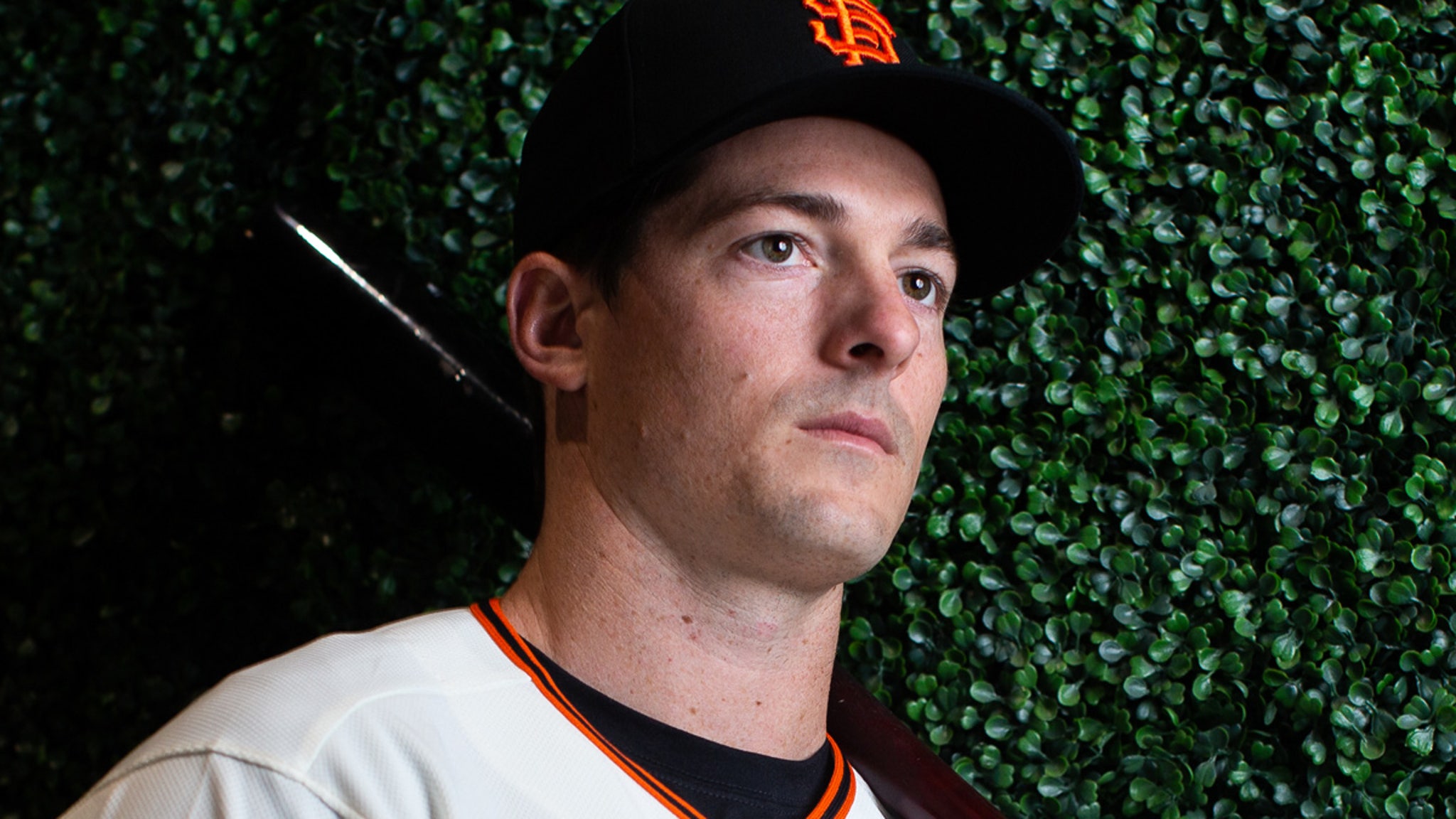 Mike Yastrzemski says he will NOT kneel for the national anthem this season after taking a knee for the song last year … the MLB star told reporters Thursday he feels he’s already made his statement.

The S.F. Giants outfielder, who’s the grandson of Red Sox legend Carl Yastrzemski, began demonstrating during the Star Spangled Banner after the MLB came back from its COVID delay last summer.

At the time, the 30-year-old wrote a powerful message on social media explaining his decision to kneel … saying, in part, “By kneeling last night, I wanted to hold myself, and hopefully others, accountable that something needs to change.”

He continued, “and I am willing to be part of the change because we all deserve the freedom that our veterans and active members have sacrificed their lives for.”

Yaz, though, says the kneeling will end when the Giants kick off their season Thursday night.

According to The Athletic’s Andrew Baggarly, Yaz explained to reporters, “he knelt last year to spark conversation and awareness and let people know where he stands on racial justice and feels he’s made that statement.”

Yastrzemski — who hit .297 last season — is slated to bat second for the Giants against the Mariners on Thursday night.