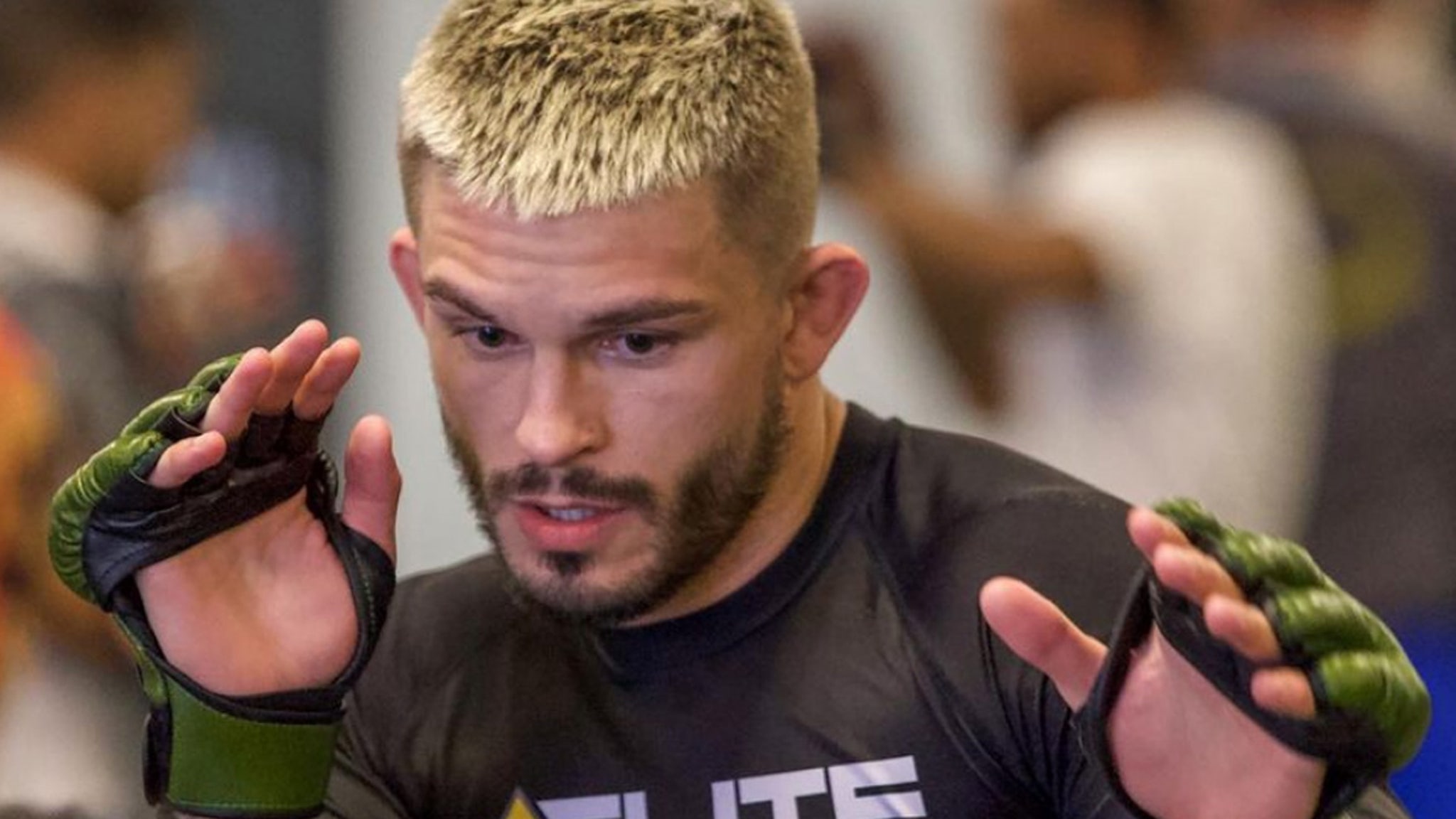 MMA fighter Johnny Case — who once fought on a Conor McGregor undercard — was arrested in Las Vegas on Thursday for domestic battery, TMZ Sports has learned.

The 31-year-old fighter is still in custody in Clark County, Nevada according to online records.

Details surrounding his arrest have not been released — but we’re told the alleged victim is a female MMA fighter.

Case — who goes by the nickname “Johnny Hollywood” — is currently signed with the PFL (Professional Fighters League) and has a fight scheduled for the end of the month.

In fact, Case fought Frankie Perez on the undercard of the Conor McGregor vs. Dennis Siver card back in 2015 … and he won.

We reached out to Case’s camp for comment but so far nothing.