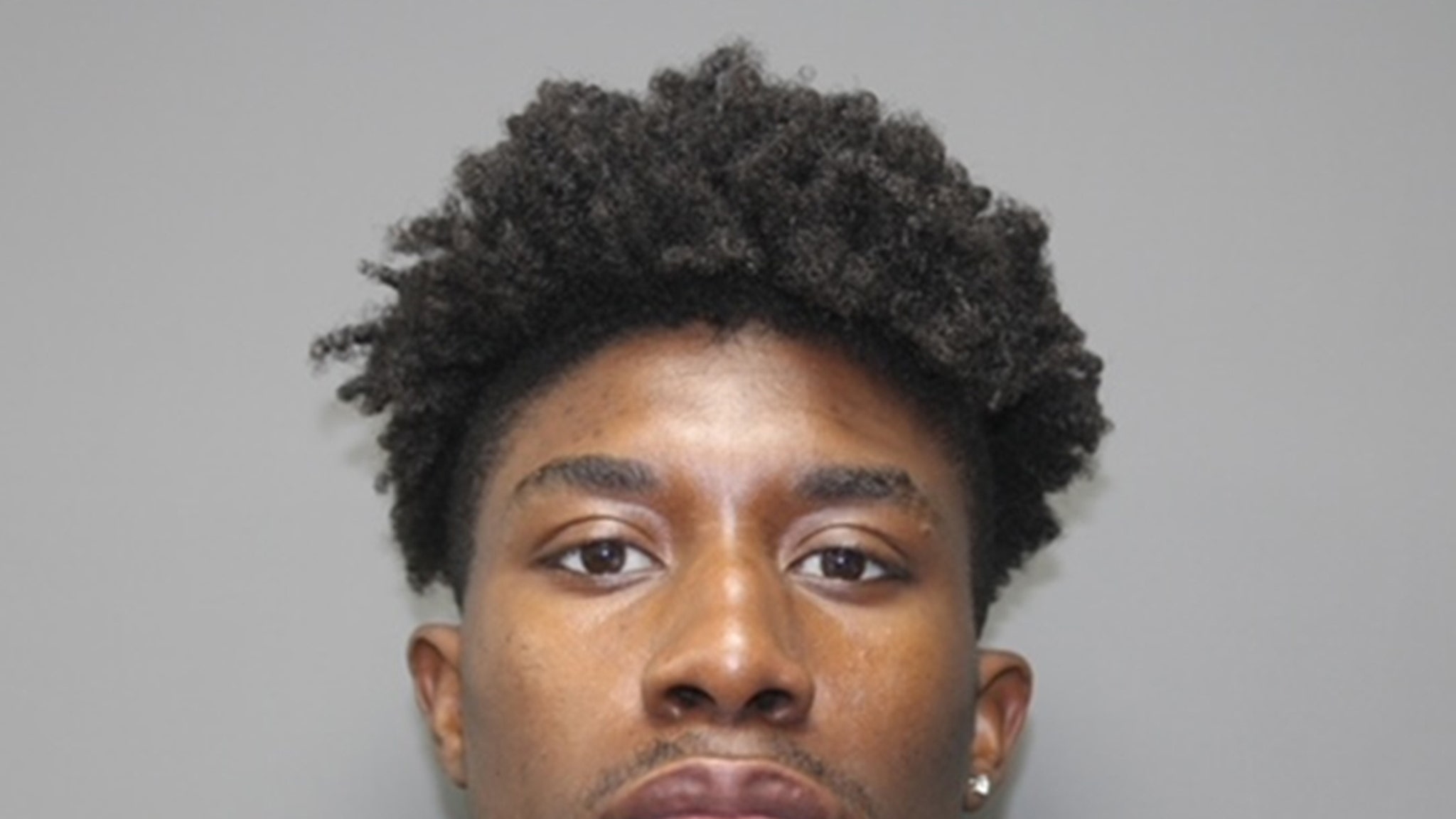 The Dallas Police Dept. says 24-year-old Gladney is accused of getting physical with a 22-year-old woman during an April 2 argument over “content in a cell phone.”

A warrant was issued for Gladney’s arrest for “Assault – Family Violence.”

According to an arrest affidavit obtained by CBS 11 News, the woman told police Gladney freaked out over something on her phone … and at one point he tried shoving her face close to the screen to trigger the FaceID feature to unlock the phone.

The accuser claims Gladney escalated the violence … hitting her with “closed fists causing pain in the side of her ribs, in the stomach and the back, and hitting her open hand across the head.”

The woman says the violence continued at a nearby Dallas apartment complex — where Gladney allegedly “began strangling [her] by the neck, which impeded her breathing for approximately five seconds.”

After that, she told cops Gladney “grabbed [her] by her hair while the vehicle was still moving and dragged [her] across the ground.”

The woman told officers she somehow escaped and ran into a nearby vehicle, despite the fact she didn’t know anyone inside the car.

According to the affidavit, the responding officer noticed injuries to her head, ears and torso.

Cops say Gladney turned himself in to authorities on Monday, April 5 — and he was booked at the Dallas County Jail where he posed for a mug shot and bonded out a short time later.

Gladney was a star player at TCU and went on to start 15 games in his rookie season for the Vikings — logging 81 tackles, 3 pass breakups and a forced fumble.