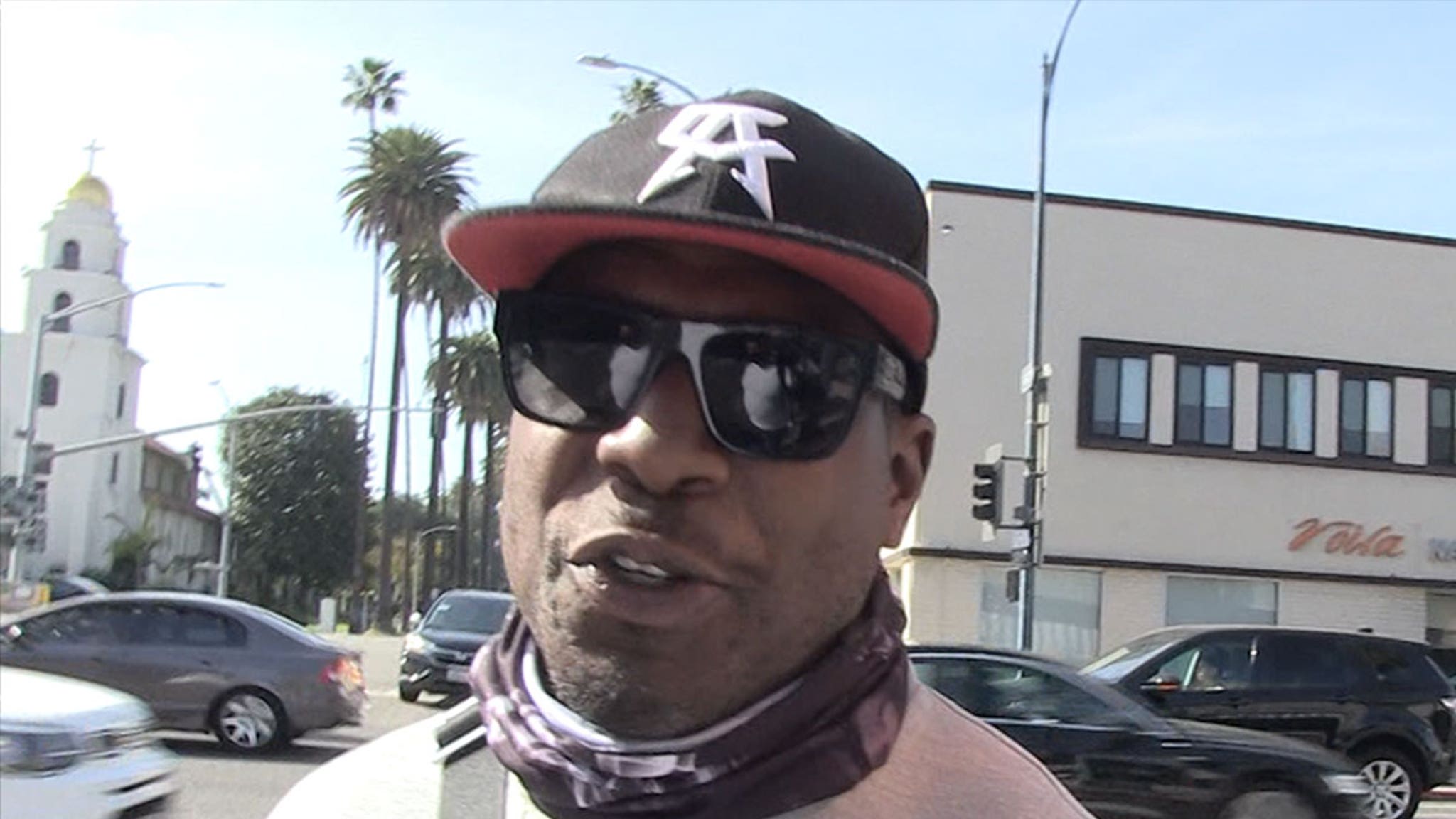 Heads up, NFL teams … there could be another Gates in the league very, very soon!!

Antonio Gates tells TMZ Sports … his son — a star H.S. football player in Michigan — has SO MUCH game on the gridiron, he thinks the kid compares well to Robert Woods!!

The NFL legend gushed about Antonio Gates Jr. to us out in L.A. this week … telling us the younger Gates — a junior at Dearborn (Mich.) Fordson — has a TON of potential.

“You ever seen Robert Woods play? On the Rams?” Gates says. “He’s more like that. He’s more of a long, rangy receiver. But, he’s physical. Physical at the point of attack-type of guy.”

The praise is high … but Dad ain’t just gassing up his son — it’s all warranted.

Gates Jr. is a 6-foot-1, 185-pound wideout who’s rated as a four-star recruit. In fact, the kid’s so good, he already has offers from big-time programs like Kentucky, Maryland, Michigan State and Tennessee.

As for where he’ll end up playing in college … the older Gates told us he’s not sure yet — but he’s advising his son to make sure he finds the best fit, regardless of location.

And, if and when it comes time for a pro career … Gates tells us he sure as hell hopes he’ll end up a better player than he was.

“That’s the goal,” Gates says. “That’s why you have kids, so they can be better than you!”