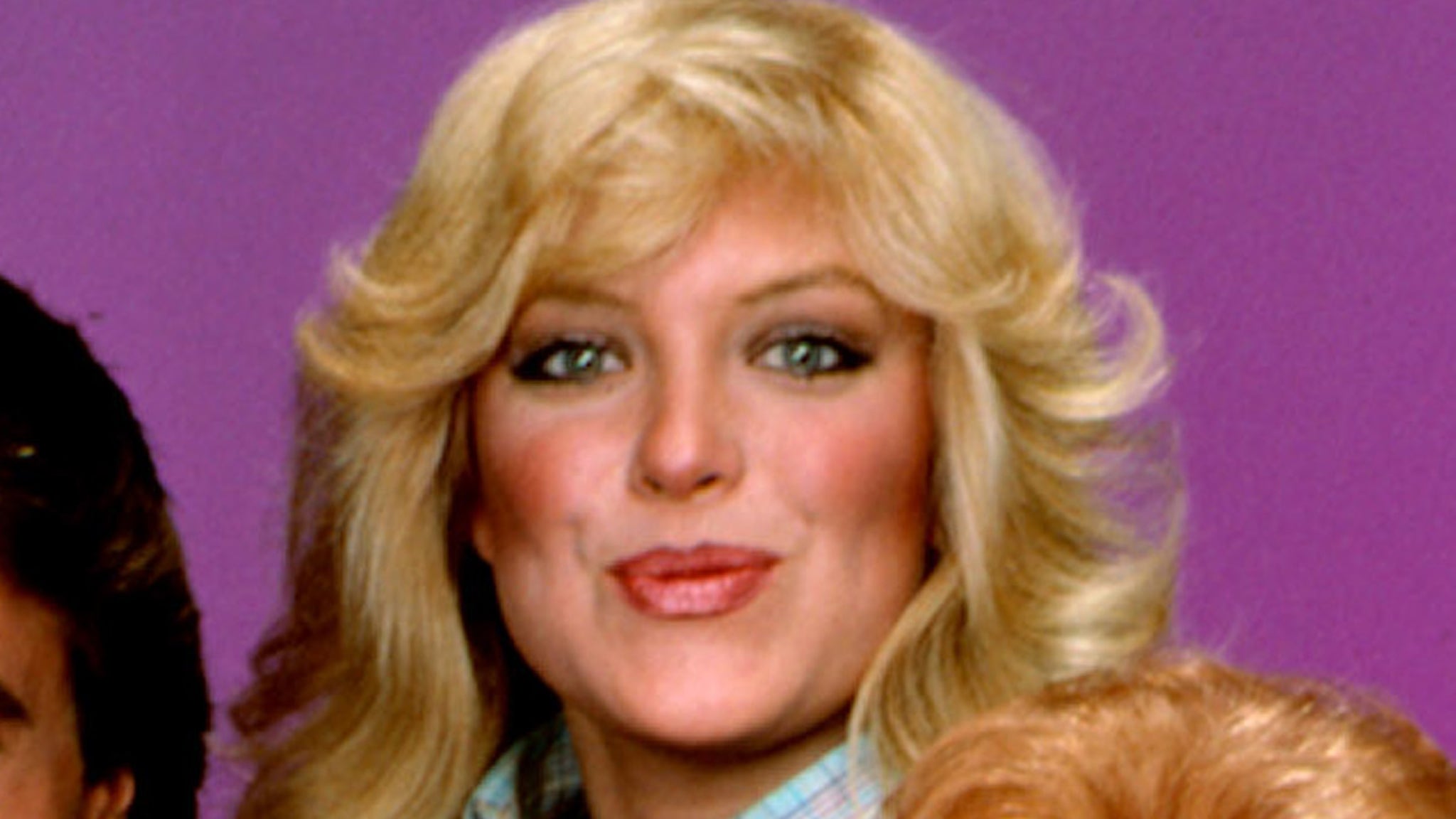 El Paso, Texas actor Lydia Cornell was only 27 years old when she shot to stardom as the hot blonde daughter Sara Rush — who lived downstairs from her parents with her sister, Jackie Rush — in the classic ’80s ABC family comedy “Too Close for Comfort.”

Lydia Cornell shared the small screen with some cool character actors including Tony Award-winning Nancy Dussault as the matriarch, Muriel Rush, Deborah Van Valkenburgh as the other daughter and downstairs roommate, Jackie Rush … and of course the classic comedian Ted Knight as the kooky cartoonist and father, Henry Rush.