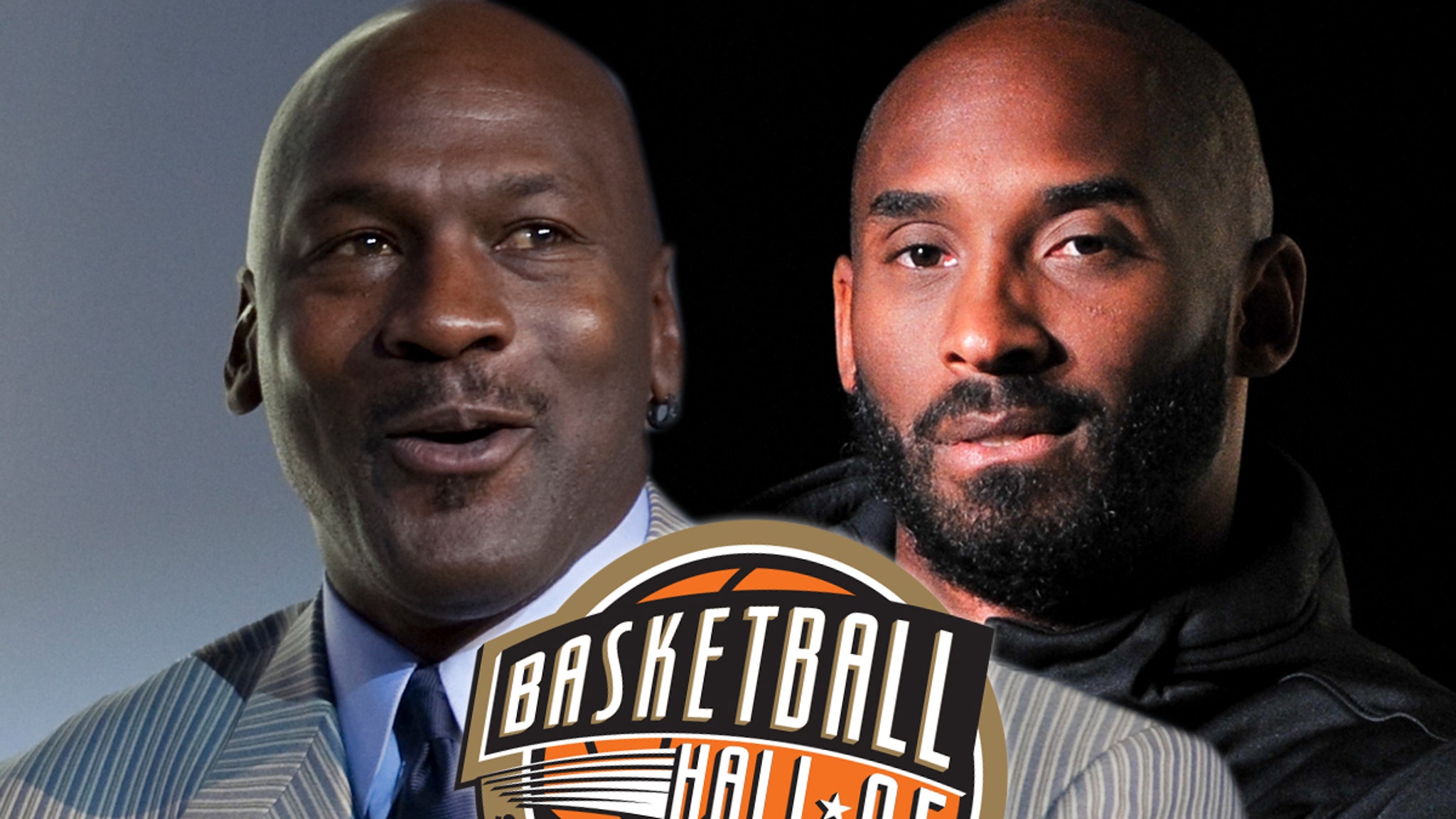 Get the tissues ready …

When Kobe Bryant is inducted into the Basketball Hall of Fame in May, the man presenting him will be none other than his hero … Michael Jordan.

The Naismith Memorial Basketball Hall of Fame just announced teh official plans for the May 15 event at the Mohegan Sun Arena in Connecticut.

Kobe — along with NBA legends Tim Duncan and Kevin Garnett — are set to inducted in the class of 2020 (which was delayed due to COVID).

The HOF says members of the 2020 class were each asked “to select previous inductees to accompany and present them to their peers” during the ceremony.

In the case of Kobe, who passed away in January 2020, the decision was left for his family — and they chose MJ.

Everyone knows … Kobe modeled his entire career after Jordan and they grew close over the years.

In fact, after Kobe’s death, Michael Jordan took the mic at Staples Center and paid tribute to Mamba in a very emotional and memorable speech to the L.A. crowd.

“When Kobe Bryant died, a piece of me died,” MJ said at the time.