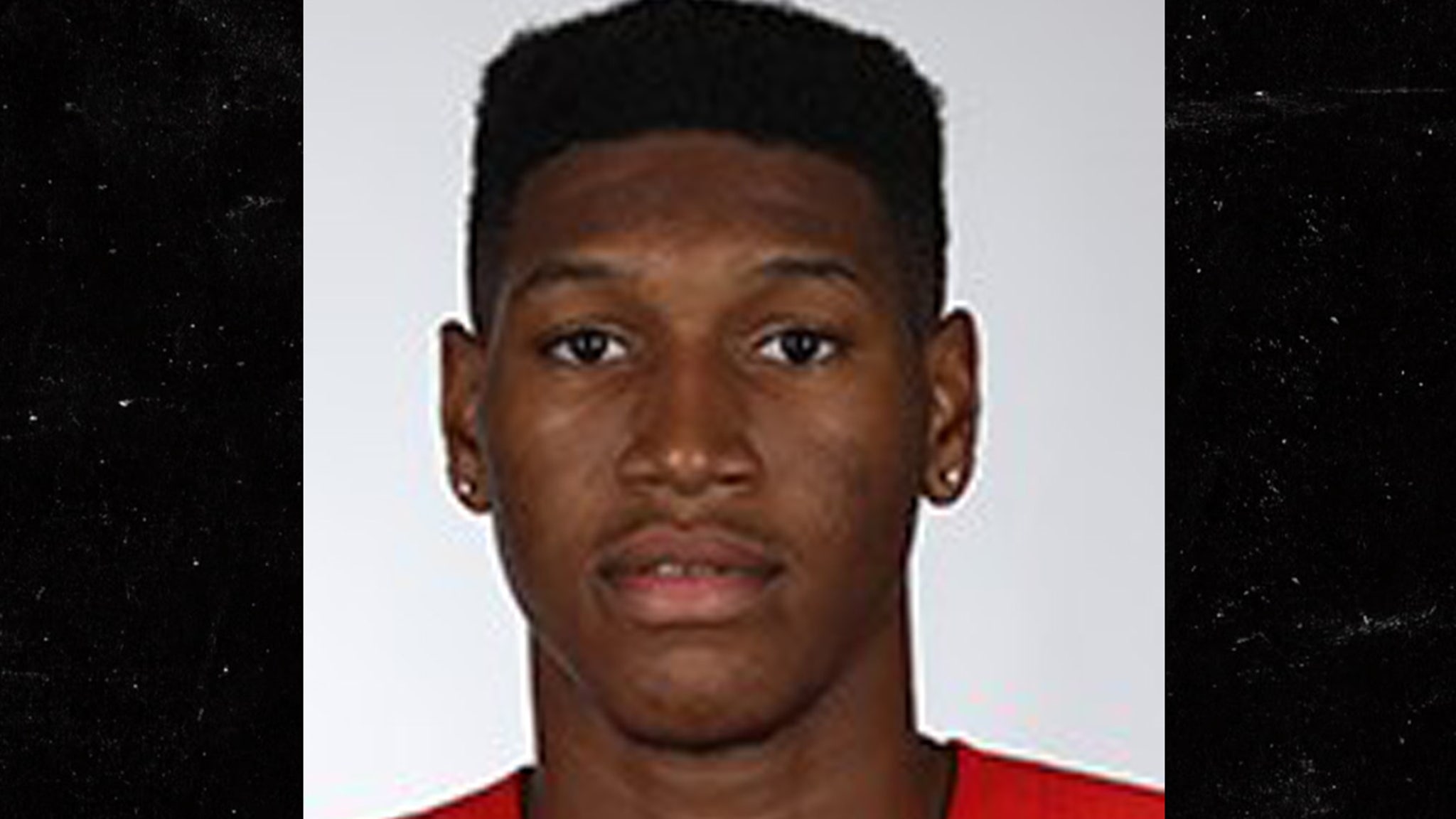 Zamar Kirven — a former starting LB for the Univ. of Houston football team — has been accused of murdering his ex-H.S. teammates in a violent shooting Sunday.

The McLennan County Sheriff’s Office said Kirven opened fire on 2 men, who may have been asleep at the time, at around 2 A.M. in Mart, Texas.

Officials did NOT release a motive for the alleged attack … but they did say Kirven grew up with the men and even played high school football with them.

Kirven — a 6’3″, 205-pound athlete — was a star at Mart H.S. and eventually earned a full-ride scholarship to play for the Cougars after his senior season in 2018.

Kirven played in 9 games in his true freshman season … and went on to start 5 games in his sophomore season in 2019.

He had reportedly been booted from the team in 2020 over a violation of team rules.