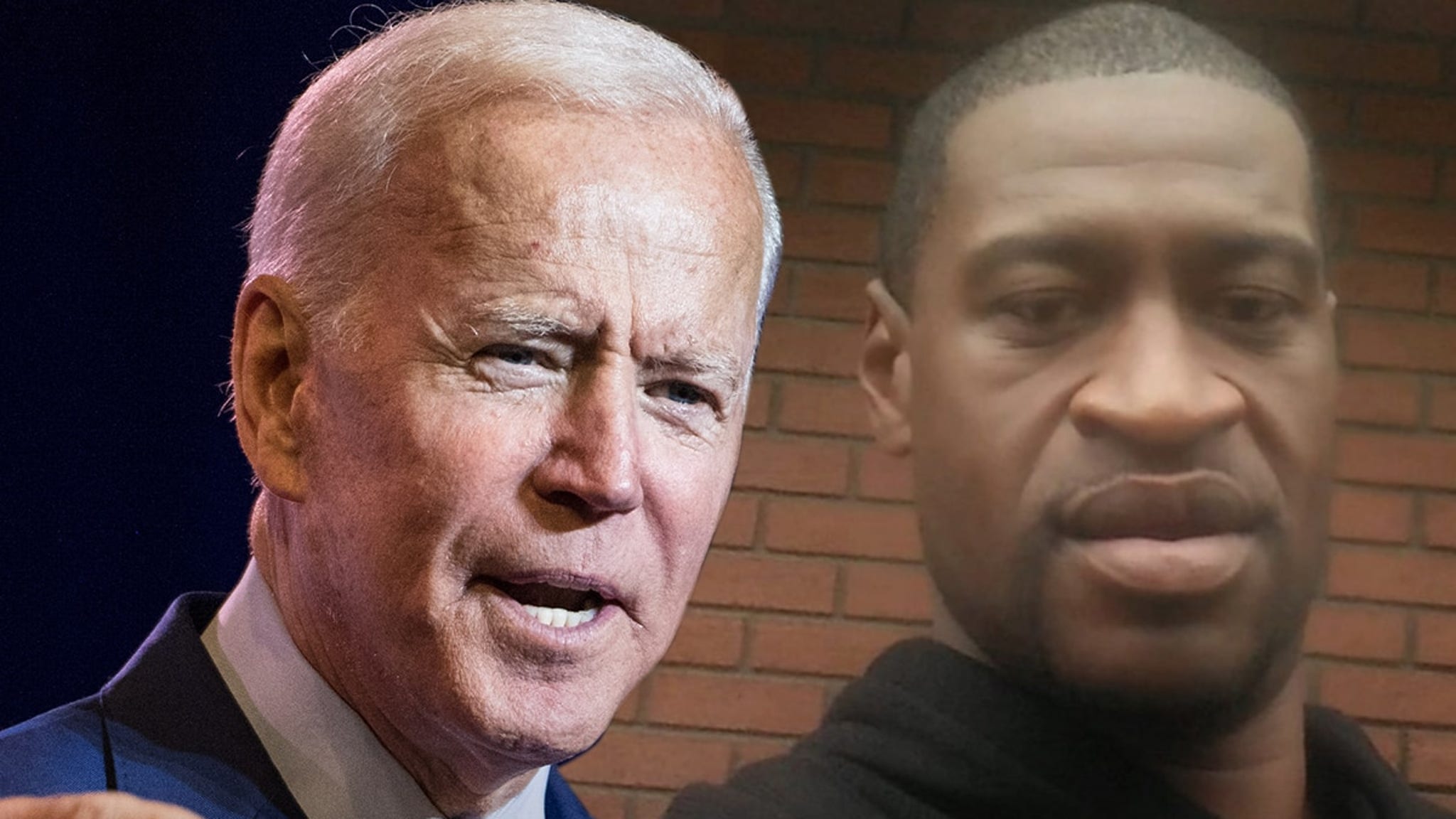 President Joe Biden and Vice President Kamala Harris are reacting to the guilty verdict that was just handed down in the Derek Chauvin murder trial.

In the courthouse hallway moments after the verdict, President Biden called the Floyd family and expressed his feelings that justice was served.

Earlier on Tuesday, the Prez commented that he had checked in on Floyd’s family and told them he was “praying the verdict is the right verdict.” He also called the Chauvin case “overwhelming.”

The Chauvin verdict does not mean the overwhelming nature of the case is over … as the 3 other officers involved in Floyd’s arrest are due to stand trial soon as well.

Along with that … Chauvin could very well appeal the verdict and there could be much more legal drama ahead, as his own trial judge even alluded to.

I Design Crowns For Paris Hilton | Celebrity Moments #SHORTS
Basketball: Training at Home
Vaccine preparations for kids & adolescents begin so is politics over the matter
Best of Worst: Happy Campers
The Obamas’ Dog, Bo, Dies at 12 After Cancer Battle