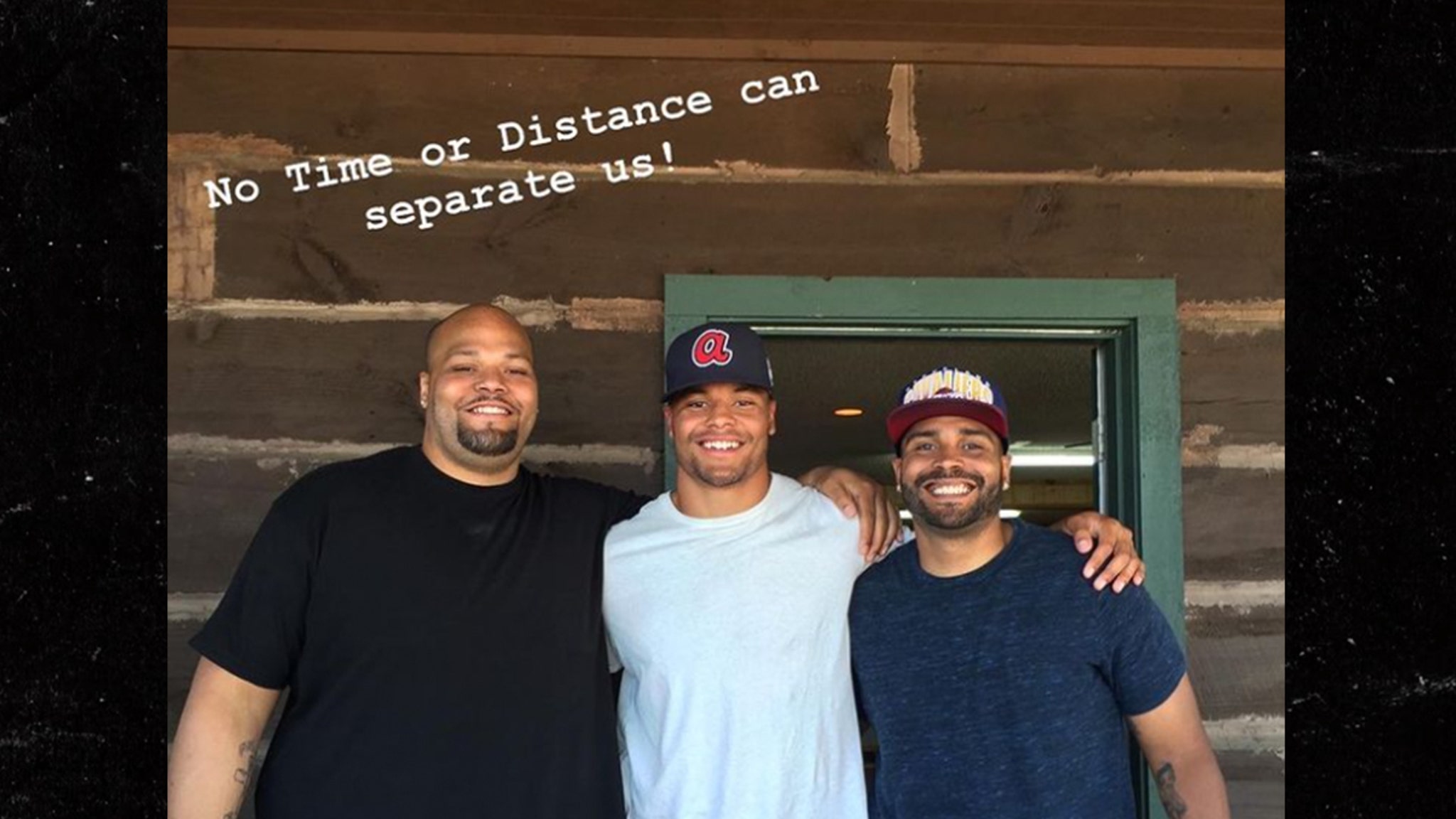 “No time or distance can separate us!”

That’s Dak Prescott remembering his older brother, Jace, on the one-year anniversary of the 31-year-old’s tragic death … while adding, “We love you Jace and miss you daily.”

The middle Prescott brother died by suicide on April 23, 2020 … and Dak was hit tremendously hard by the news.

The NFL superstar told Graham Bensinger in an interview months after the tragedy that Jace was his best friend … and he cried uncontrollably after learning of the death.

Dak’s other older brother, Tad, was also deeply affected by the loss … and he, too, posted about Jace on Friday morning’s anniversary.

Dak, Tad and Jace were all extremely close … the three were even featured in a national Campbell’s Chunky Soup commercial in 2019.

In fact, Dak famously gifted Tad a diamond moose pendant for his birthday last November to remember Jace, who had earned the “Moose” nickname while growing up.

Dak has been outspoken about getting help for mental health issues since his brother’s death … reiterating repeatedly that it’s OK to not be OK sometimes.

If you or someone you know is struggling with depression or thoughts of suicide, call the National Suicide Prevention Lifeline at 1-800-273-8255.