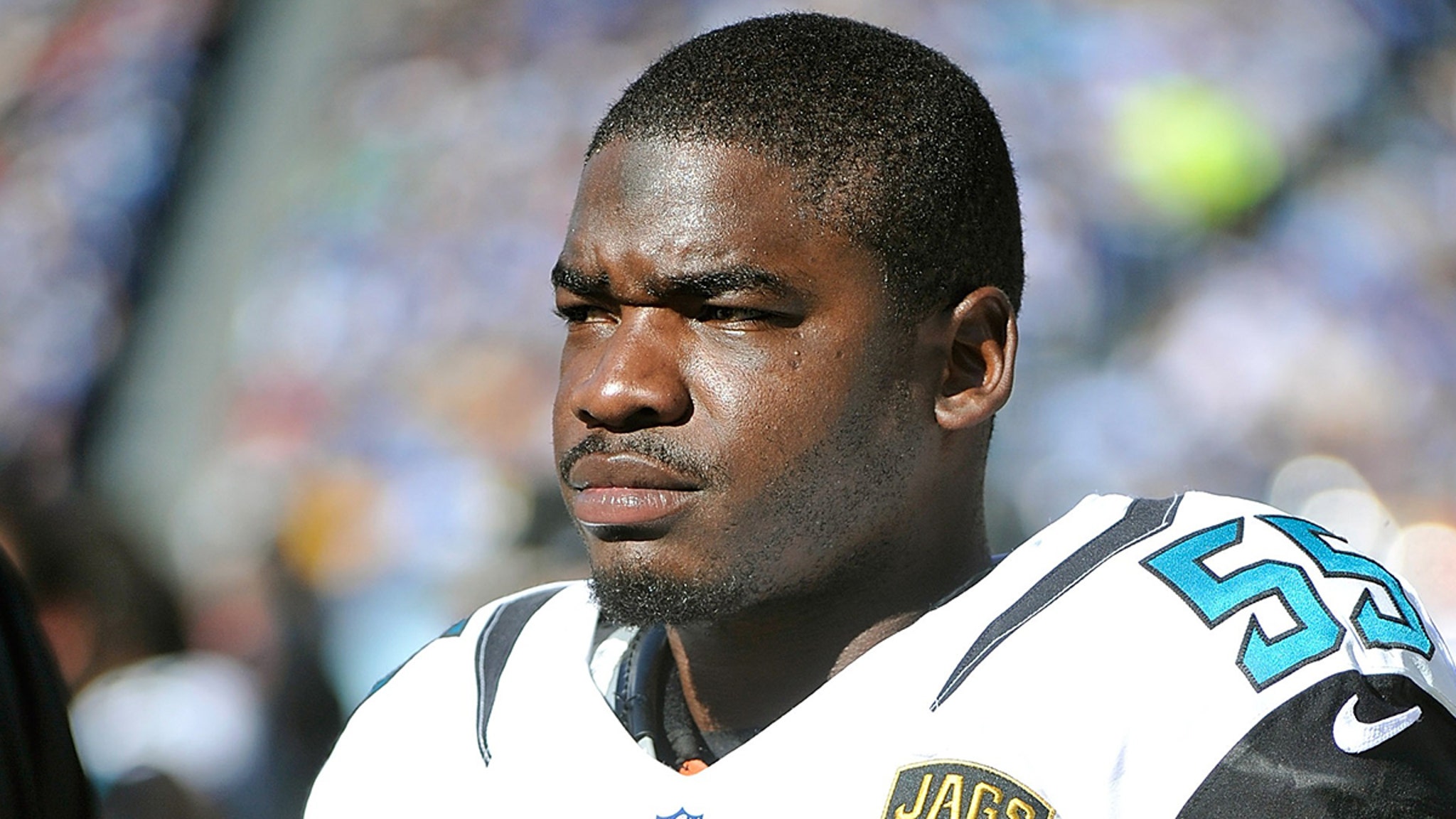 Ex-NFL linebacker Geno Hayes — who’s only 33 — is in hospice care in Georgia stemming from liver issues … and his friends and family are asking for prayers.

No word on Geno’s specific medical condition or his prognosis — but clearly, the situation is dire.

He’s currently being cared for at his parents’ home in Valdosta, Georgia — where close friends and family members have been visiting in the hopes he can make a recovery.

Hayes was a football star since his high school days — when he was personally recruited by Florida State legend Bobby Bowden.

Geno lived up to his potential at FSU — earning 1st Team All-ACC honors in 2007.

He went on to have a 7 year run in the NFL — which started when he was selected by the Tampa Bay Bucs in the 6th round of the 2008 Draft.

Hayes went on to play with the Chicago Bears and the Jacksonville Jaguars before his pro career came to an end following the 2014 season.

In total, Hayes racked up 401 tackles, 10 sacks, 6 forced fumbles and 6 interceptions in his pro career.

Off the field, Hayes was known as a generous guy who was always looking for ways to help out in his of Greenville, Florida … hosting youth football camps and toy drives.