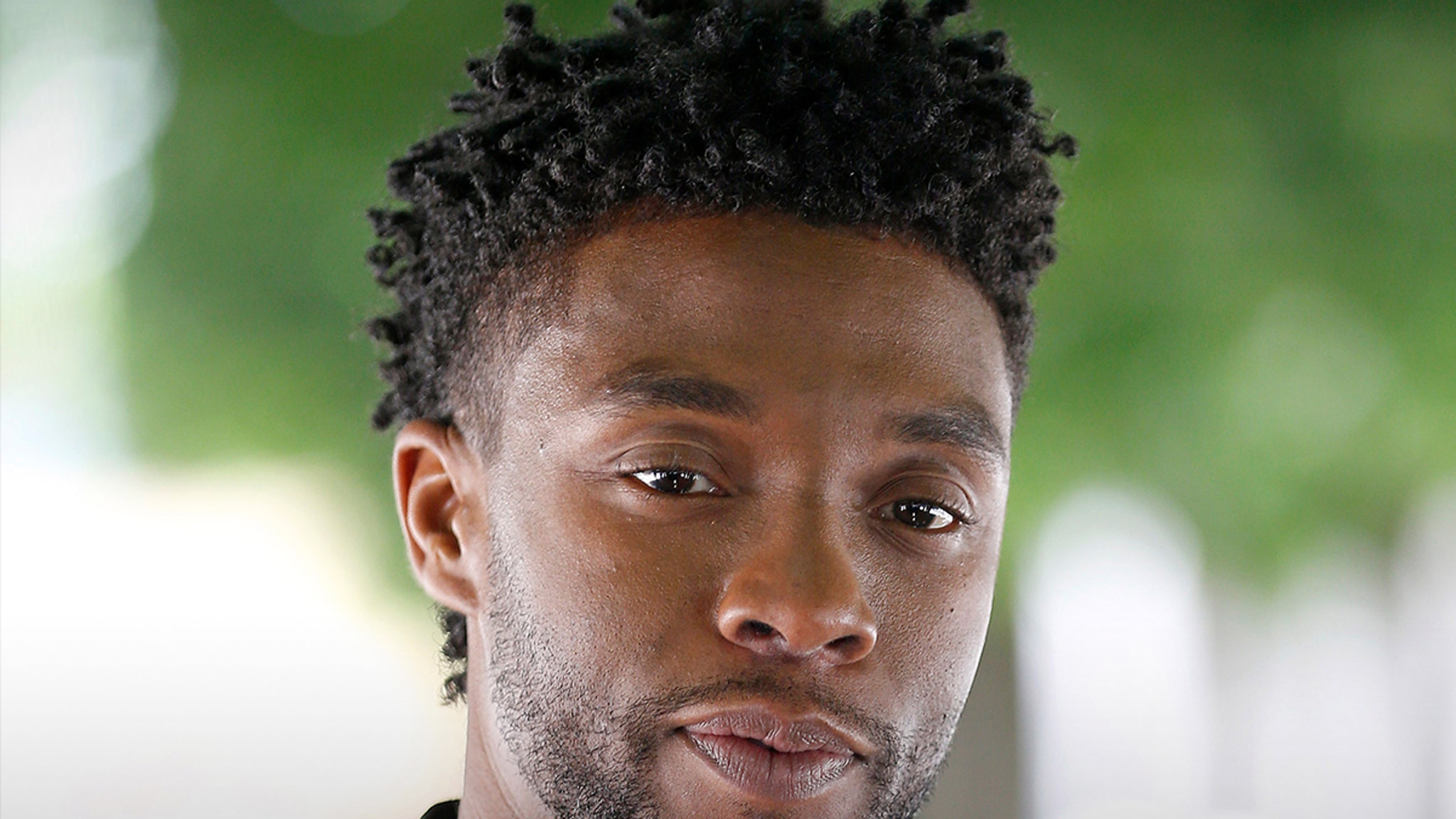 The artist who created a golden 3D sculpture of Chadwick Boseman‘s head as an NFT artwork is going back to the drawing board … after some backlash over his decision to tie its release to the Oscars.

The artist, Andre Oshea, apologized Monday and added, “I now recognize that Chadwick’s face is a triggering reminder of his death rather than his life.”

Some fans took to social media to express their outrage — one tweet read, “Creating a Chadwick Boseman NFT and not even giving him a posthumous Oscar is the best example of everything wrong today.”

Another tweeter said, “Sooooooo lemme get this straight: They rushed the ‘in memoriam’ section to get to Chadwick’s face last changed the order of the winners to tease Chadwick winning last and then at the end of the night everyone gets an NFT of Chadwick’s head? This all feels wrong.”

Well, they got that last part wrong — Andre confirmed the NFTs were not included in Oscar swag bags, and he did have good intentions. He said he initially created the digital monument to embody Chadwick’s influence “as a hero to all the Black kids everywhere while raising awareness about colon cancer and its impact on Black communities.”

His redesigned NFT — which was NOT commissioned by the Oscars — will be auctioned off, with 50% of proceeds going to the Colon Cancer Foundation to fund 10,000 screenings to underserved communities.

It’s expected to fetch over $1 million.