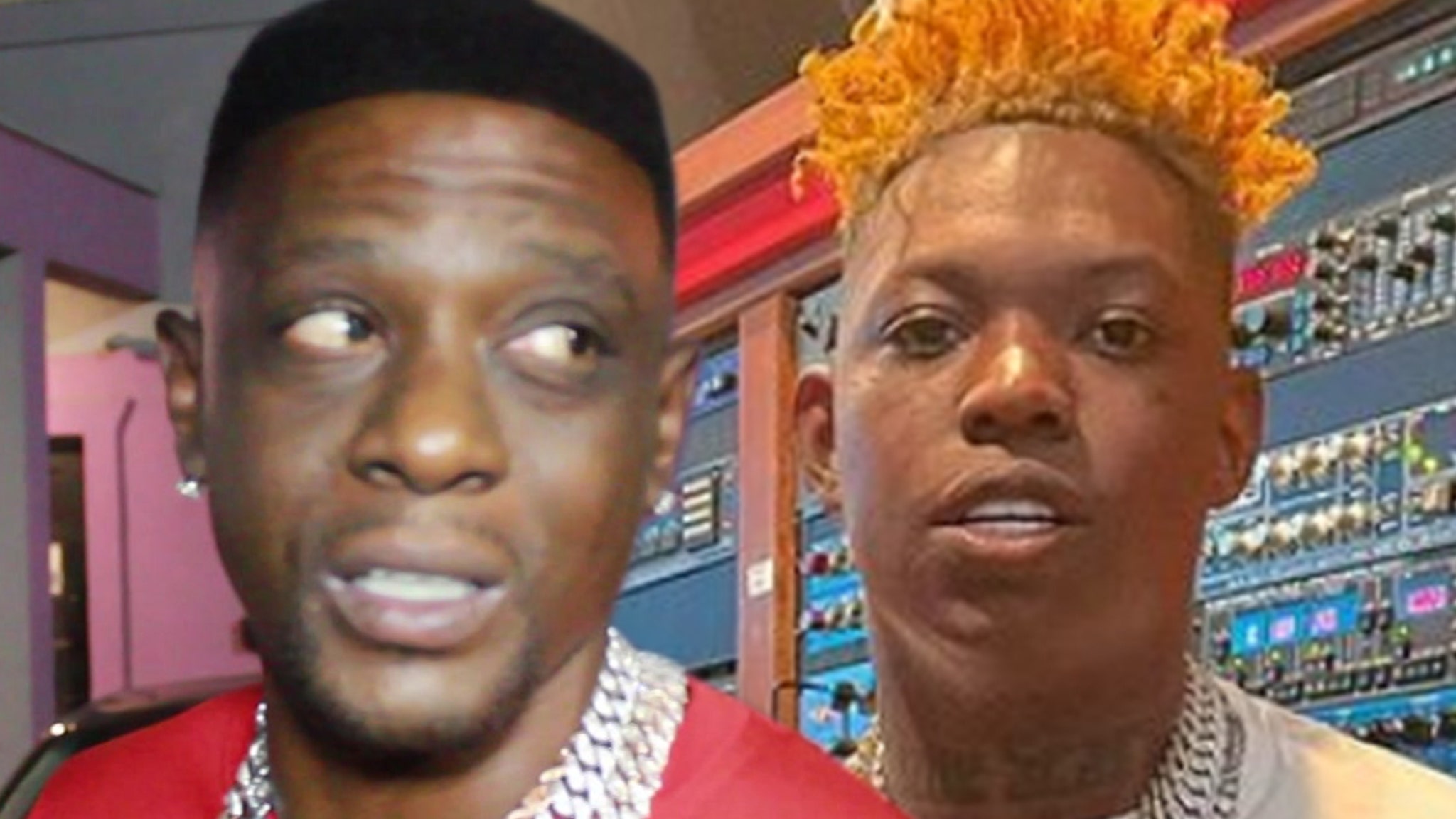 Yung Bleu‘s hip-hop stardom only came after he used music from a producer named Ice Starr for his hit, “Miss It” … at least that’s Ice’s story, and he says he hasn’t received a dime in royalties for it.

According to new legal docs — obtained by TMZ — Ice Starr’s a producer who creates compositions and recordings for rappers to use on a licensing basis, but he claims YB began ripping his music in 2017 for unauthorized use.

Ice says 2 of Bleu’s most successful songs — “Miss It” and “Ice On My Baby” — jacked his instrumental work, “without his knowledge, authorization, and without any compensation whatsoever.”

The producer claims the same is true of most of Yung Bleu’s “Investments 5” album … which Ice insists boosted Bleu’s popularity and turned him into a hip-hop star.

As for where Boosie comes in … Ice claims the rapper’s Bad Azz Music label — to which Yung Bleu is signed — induced him into an invalid agreement to sign away his rights after “Miss It” had already been released without his knowledge.

Ice claims this was done so YB could continue profiting off the unauthorized use of Ice’s recordings. BTW, Bleu’s most recent hit, “Your Mines Still” features Drake, but that one doesn’t use Ice’s music.

Ice Starr’s suing for copyright infringement and wants a cut of the profits and future royalties from Yung Bleu’s hit tracks. We reached out to the rappers … no word back.