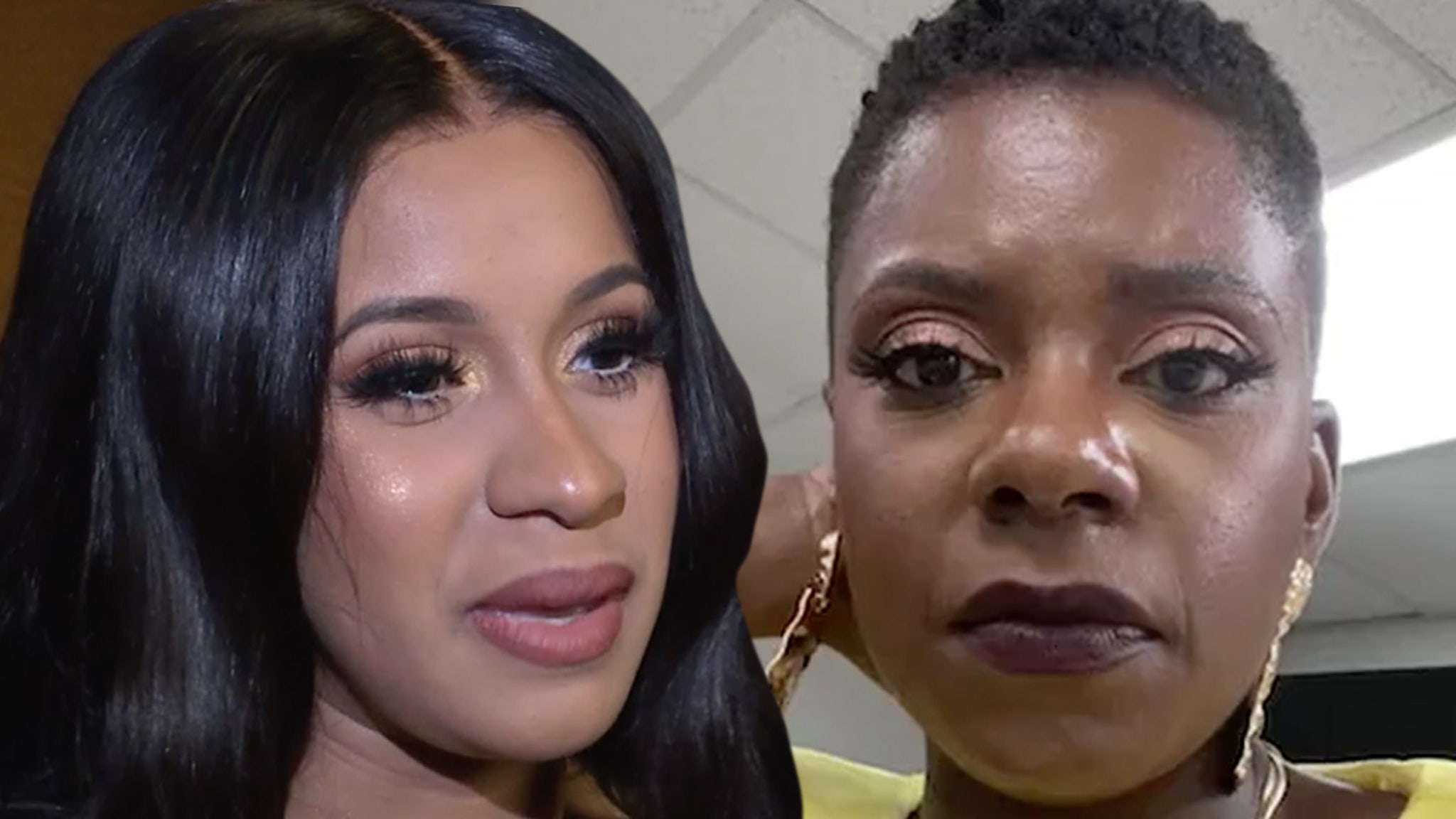 Cardi B scored a legal victory in her ongoing battle with a blogger — a judge just tossed the blogger’s countersuit against the rapper.

The court ruled in favor of the rapper, saying the blogger, Latasha K, couldn’t prove Cardi was connected to the assault and emotional distress she claims to have suffered back in 2019.

In docs, obtained by TMZ, the judge said Latasha “failed to produce any evidence that [Cardi] herself threatened [Latasha] or made her believe that she was going to harm her.”

The judge continued, “Instead, [Latasha] has only made allegations that others who may be associated with [Cardi] made these threats … and has failed to demonstrate here that the threats … were directed by [Cardi]” or committed by anyone working for her.

As we reported, Latasha claimed Cardi assaulted her — even though they were never in the same room — and she was in such fear for her life she felt compelled to reach out to the FBI.

In any event, the judge ruled there wasn’t enough evidence to support Latasha’s claims and dismissed them.

BTW, she got a similar reaction from the FBI, which told her to move if she was so concerned.

As for Cardi’s defamation suit against Latasha, for saying Cardi was a drug-abusing prostitute with an STD … that’s still alive, and likely headed for trial.